Accessibility links
Who Is The New Saudi King? : The Two-Way King Salman, 79, presided over the transformation of the Saudi capital, with a record of good governance, but he isn't known as a reformer and is unlikely to shift the course of Saudi politics. 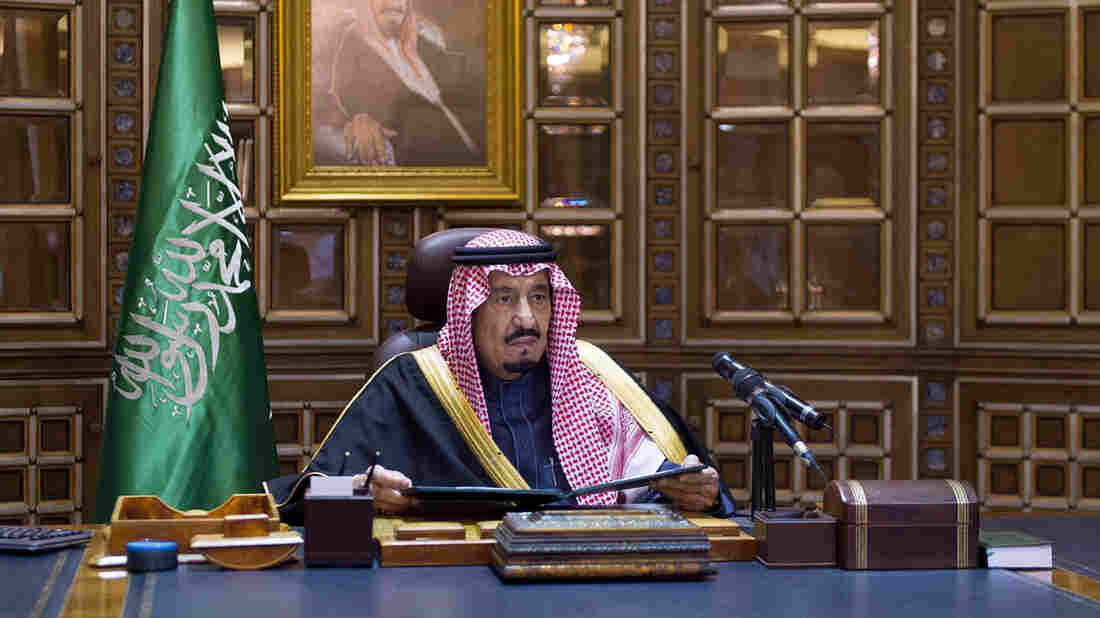 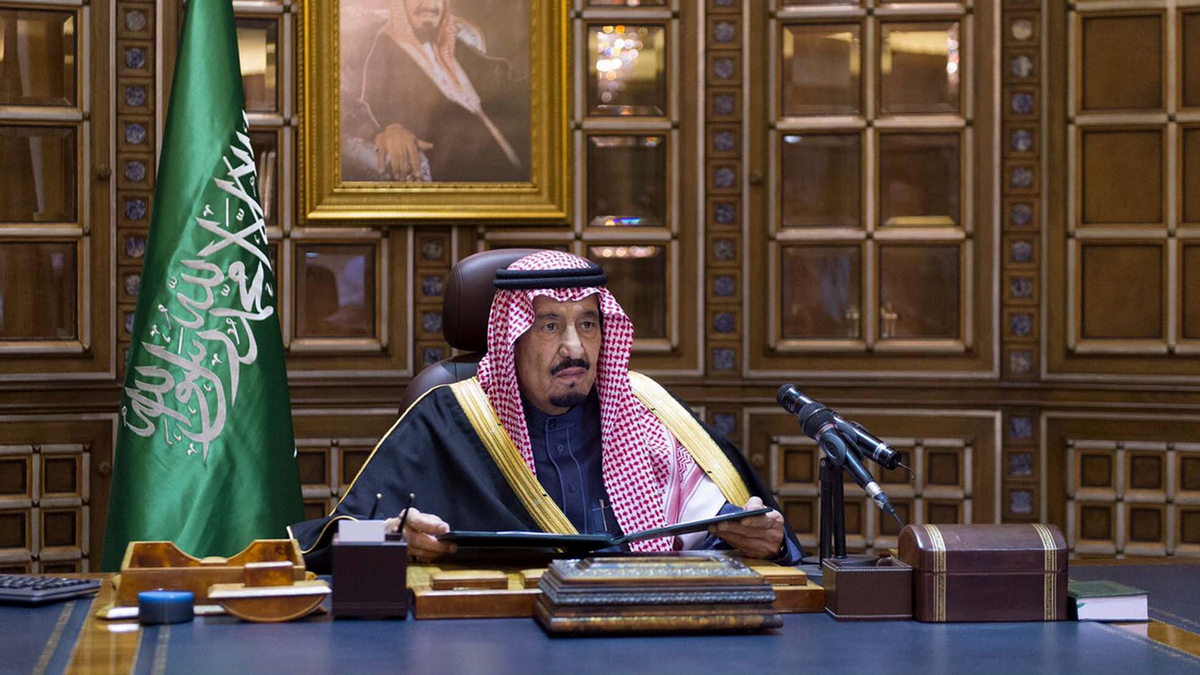 King Salman, who has assumed the Saudi monarchy after the death of his half-brother King Abdullah, has promised it will be business as usual in the oil-rich Arab kingdom.

Salman, 79, has pledged to "continue adhering to the correct policies which Saudi Arabia has followed since its establishment."

Here is some of what is known about the new king.

King Salman bin Abdul-Aziz Al Saud is the son of one king and half-brother to five others.

Salman is the son of the late King Abdulaziz ibn Saud. He served as the governor of the Saudi capital, Riyadh, for nearly five decades, transforming the city, in the words of the BBC, "from an isolated desert town into a crowded city of skyscrapers, universities and Western fast-food chains."

Bruce Riedel, a senior fellow at the Brookings Institution, says Salman "presided over this remarkable transformation with a record for good governance and a lack of corruption."

Salman has served as defense minister and deputy prime minister since 2011. It was during his tenure that Saudi Arabia joined the U.S.-led strikes against the Islamic State militant group.

He has managed much of the kingdom's affairs over the past few years, due to the fact that Abdullah had long been ill.

The self-proclaimed Islamic State is one of several challenges confronting the new Saudi king. As king of one of the world's major oil-producing nations and as the custodian of Mecca and Medina, Islam's holiest sites, Salman inherits a fragile situation in the Arab world. Neighboring Yemen is without a government and is engulfed in chaos. The Arab Spring has left Libya in disarray. Iraq and Syria are unstable, only partly because of the challenge posed by militants of the Islamic State. And Shiite Iran remains a rival.

"The Arab and the Islamic nations are in dire need of solidarity and cohesion," Salman said upon taking over.

It's unclear whether Salman will change the policies that have earned Saudi Arabia the scorn of human rights groups.

He is by no means a reformer, and has even cautioned against the pace with which Abdullah had announced reforms — criticized by many as glacial — in granting women more rights. In a U.S. diplomatic cable made public by Wikileaks, Salman was quoted in 2007 as saying, "The pace and extent of reforms depend on social and cultural factors." The reason for his approach, the cable stated, was social not religious.

"[Salman] said that the [Kingdom of Saudi Arabia] is composed of tribes and regions and if democracy were imposed, each tribe and region would have its political party," the cable read.

The Guardian notes the new king "has reputation for settling feuds within the large Saudi royal family." Reidel of Brookings calls him the "family sheriff, ensuring any transgressions were dealt with smoothly and quietly, with no publicity."

The BBC quotes Karen Elliott House, author of a book on Saudi Arabia's political affairs, as saying Salman is believed to be more oriented toward the kingdom's religious establishment, which adheres to Wahhabism, a conservative strain of Sunni Islam.

"You can assume there will be at least a slight accommodation to their desires for a more rigorous religion in Saudi Arabia," she told the BBC.

Riedel adds: "Salman also oversaw the collection of private funds to support the Afghan mujahedeen in the 1980s, working very closely with the Kingdom's Wahhabi clerical establishment. In the early years of the war — before the U.S. and the Kingdom ramped up their secret financial support for the anti-Soviet insurgency — this private Saudi funding was critical to the war effort. At its peak, Salman was providing $25 million a month to the mujahedeen. He was also active in raising money for the Bosnian Muslims in the war with Serbia."

Salman, who is 79 years old, is believed to be in poor health. Multiple news reports say he has suffered at least one stroke and that he has dementia. Perhaps in recognition of this, he named not only a crown prince, who will succeed him, but also a deputy crown prince.

Muqrin bin Abdulaziz, a half-brother to Salman, is the new crown prince. He is 69 years old.

The new deputy crown prince is Mohammed bin Nayef, a son of the late Crown Prince Nayef. He is 55 and, if he assumes the throne, will be the first Saudi king who is not one of the sons of the kingdom's founder, who died in 1953.