Accessibility links
4-Year Prison Term For Colorado Woman Over Plot To Join ISIS : The Two-Way When she was arrested, Conley was living in the Denver suburb of Arvada. She told FBI agents that she planned to live with a man in Syria and be a camp nurse for ISIS there. 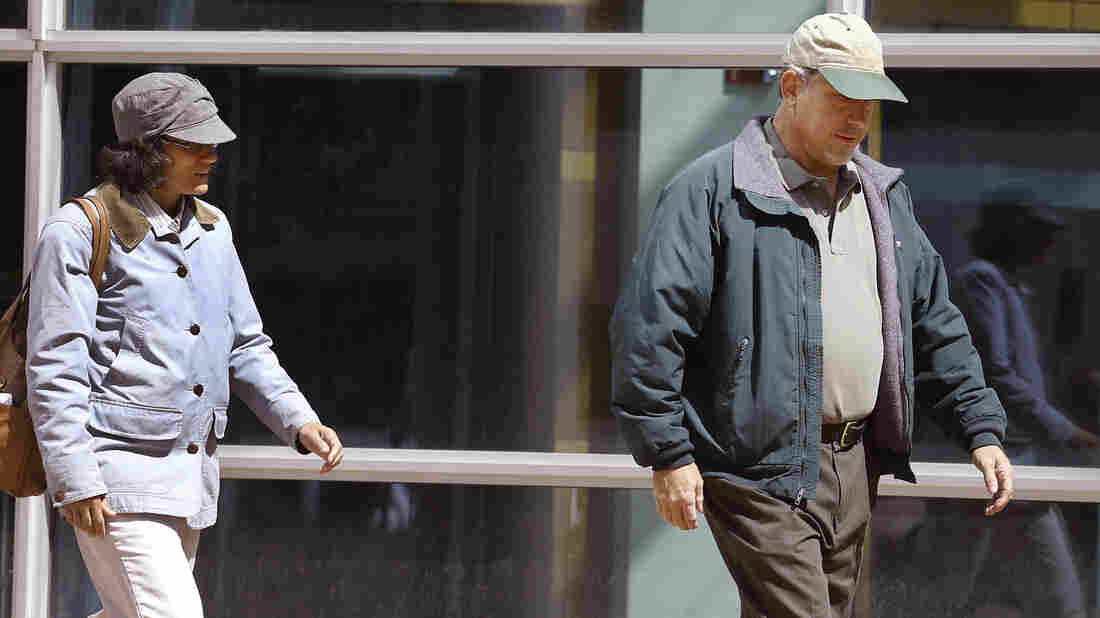 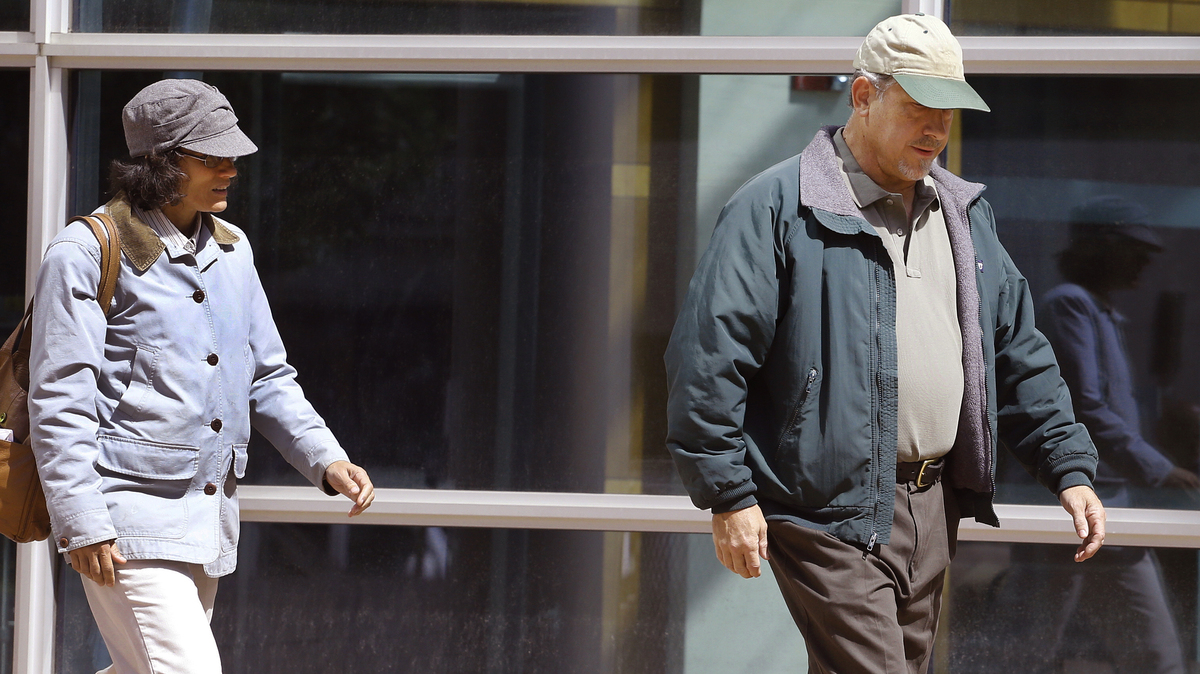 Shannon Conley, 19, has been sentenced to four years in prison for trying to travel to Turkey and work as a nurse for the extremist group ISIS. Conley reached a plea agreement over charges of trying to provide support for the terrorist group last fall.

When she was arrested, Conley was living in the Denver suburb of Arvada, where she had initially raised suspicions by visiting the grounds of a church and making notes and drawings. She was arrested months later, after several warnings from FBI agents.

An FBI complaint shows that in early conversations with local and FBI officials, Conley said she had joined the U.S. Army Explorers to receive military training that she could use overseas, waging jihad. Later, Conley said she planned to live with a man in Syria and be a camp nurse for ISIS there.

"Last year, Shannon Conley was arrested in Denver attempting to board a plane for the Middle East. She was going to join ISIS on the battlefield, despite multiple warnings by the FBI to stay away.

"In handing down the sentence, U.S. District Court Judge Raymond Moore was unconvinced by Conley's disavowal of jihad. He said she was 'a bit of a mess... and needs psychological help.'

"Conley had become engaged to the ISIS member, and planned to marry him. Conley, in court wearing a head scarf and jail uniform, unsuccessfully pleaded for a lesser sentence. She told the judge the FBI had saved her life by arresting her."

Conley isn't the only young woman from the Denver area to attempt to join ISIS. Last October, three minors — two sisters and another girl — skipped school in Aurora and boarded airplanes, intending to join ISIS; they made it as far as Frankfurt, Germany, before the authorities tracked them down.

As NPR's Dina Temple-Raston reported about that case last November, the girls had been recruited by ISIS members who were using apps and social media to foster connections with potential recruits.