Accessibility links
Obama To Cut Short India Visit For Stop In Saudi Arabia : The Two-Way The president will shave one day from the planned three-day visit to India to make room in his schedule to visit the new Saudi king in Riyadh. 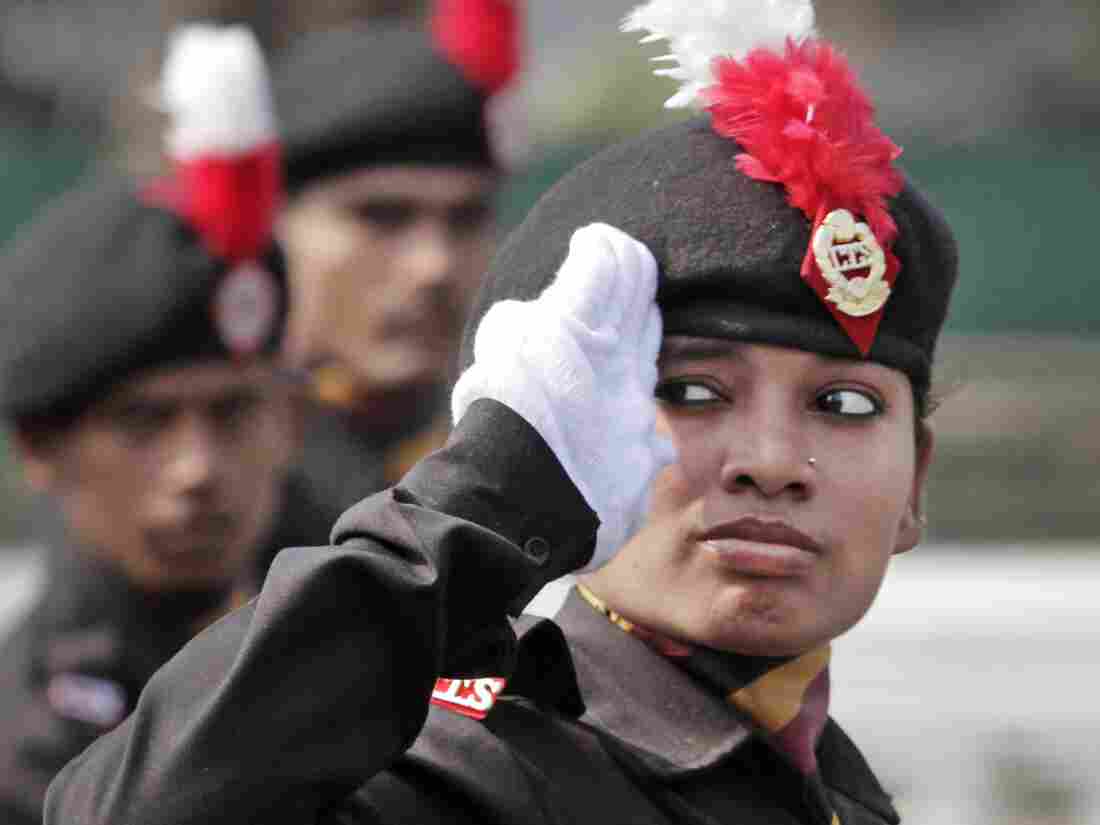 A National Cadet Corps cadet walks past the saluting base during the full dress rehearsal for Republic Day parades in Kolkata, India, on Saturday. President Obama will be the chief guest at the parade. Bikas Das/AP hide caption 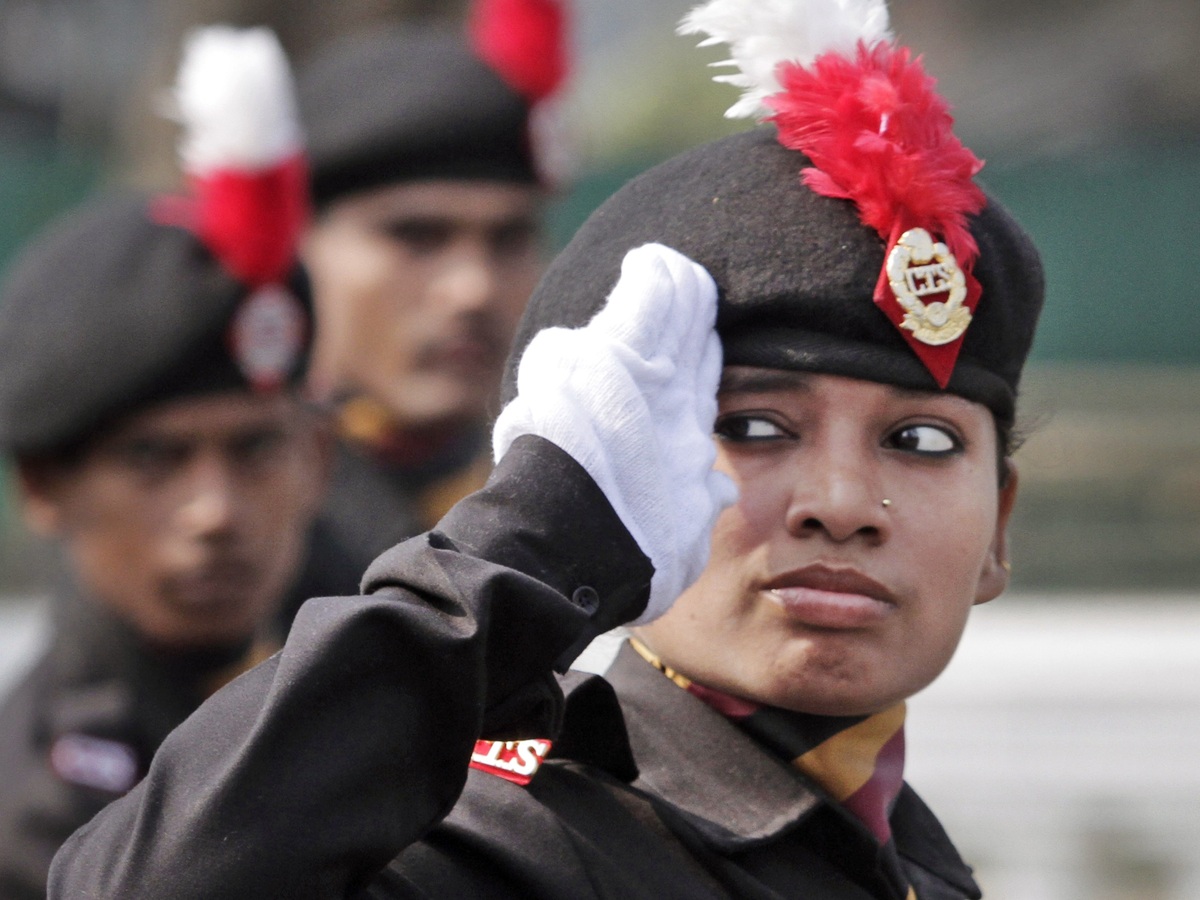 A National Cadet Corps cadet walks past the saluting base during the full dress rehearsal for Republic Day parades in Kolkata, India, on Saturday. President Obama will be the chief guest at the parade.

President Obama will cut short a trip to India to make room on his itinerary to visit Saudi Arabia to pay respects to the late King Abdullah, who died on Friday.

Obama was scheduled to arrive in New Delhi on Sunday and spend three days in India at the invitation of Prime Minister Narendra Modi, a trip that was to have included a visit to the Taj Mahal.

But the White House says the president will skip the last day of his visit, when he was to have stopped at the famous monument in Agra. Instead, he and first lady Michelle Obama will travel to Riyadh to meet with the new Saudi king, Salman bin Abdul-Aziz Al Saud.

In India, the president is expected to lay a wreath at a memorial for Mohandas K. Gandhi, as well as be the chief guest of the Indian prime minister at a parade on Monday to mark the country's annual Republic Day celebration.

"Saudi Arabia's new king, Salman, 79, inherits both the policies put in place by the more assertive brother he is succeeding and the conflicts that in recent years have characterized relations with Washington. On issues from Iran to the Arab Spring, from Syria to domestic issues within Saudi Arabia like the recent flogging of a journalist, there have been significant differences between American officials and the Saudi royal family.

"The close ties once nurtured so lovingly by the Bush administration have given way to complaints from the Saudis about an aloof American president who should have done more to unseat President Bashar al-Assad of Syria and less to unseat former President Hosni Mubarak of Egypt. The Saudis also remain deeply skeptical about President Obama's efforts to negotiate an agreement with Iran over its nuclear program."