Accessibility links
Got $15 Million? Actor Rowan Atkinson Has A Car For Sale : The Two-Way The actor who most famously plays Mr. Bean wrecked the high-performance car back in 2011. Luckily, he wasn't seriously injured. But it did cost him $1.4 million to get it fixed.

Got $15 Million? Actor Rowan Atkinson Has A Car For Sale

Got $15 Million? Actor Rowan Atkinson Has A Car For Sale 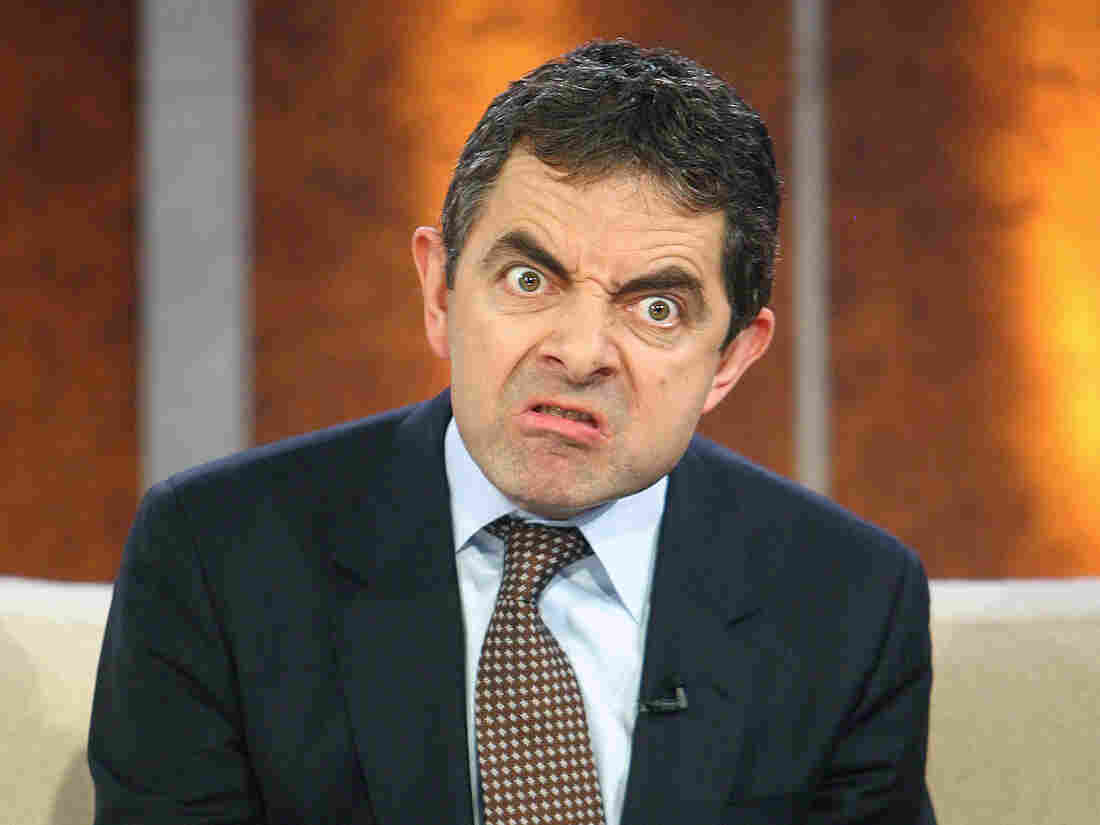 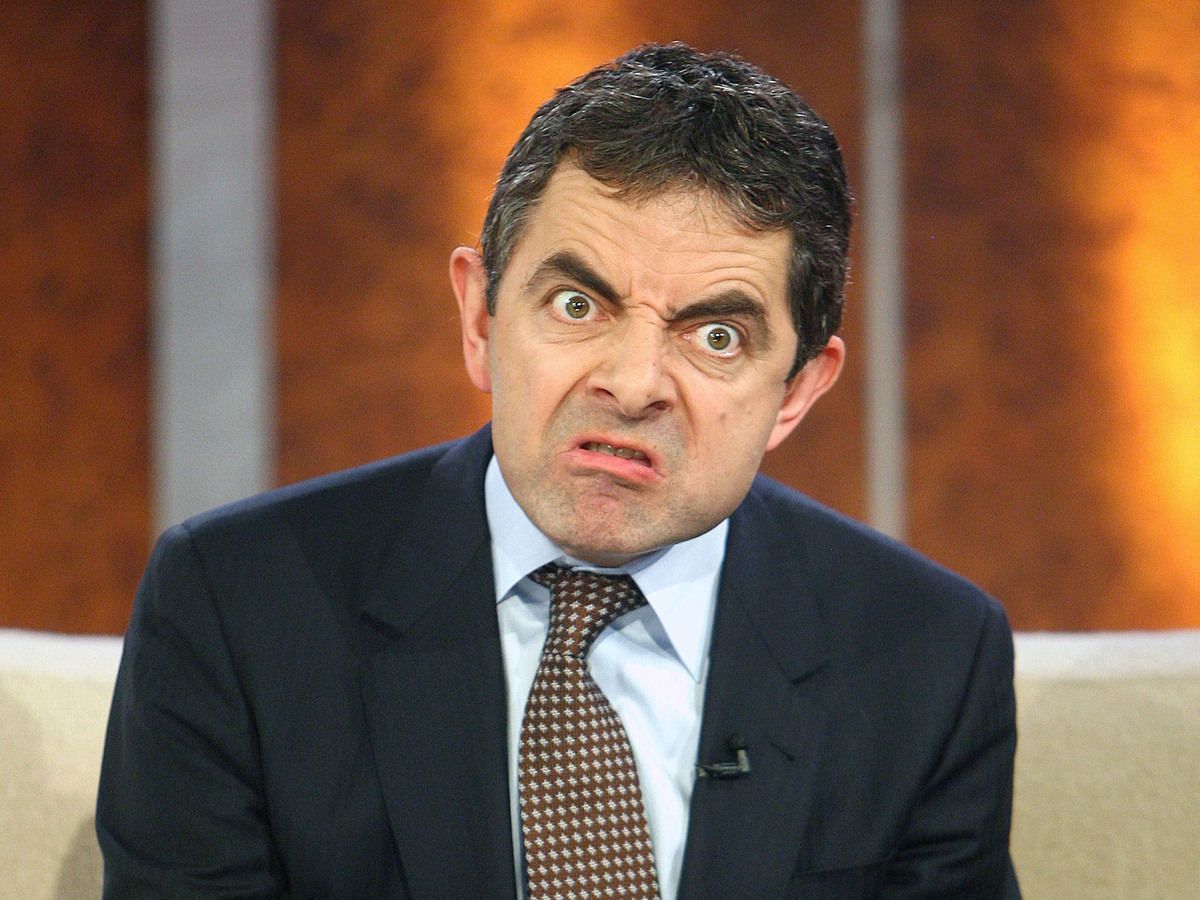 Rowan Atkinson gestures during an interview in 2007. The famous British comedian who plays Mr. Bean is selling his McLaren F1 race car.

Mr. Bean is selling his car.

No, not the lime green British Leyland Mini that was the prop for so many of the character's antics. We're talking about the purple McLaren F1 "supercar" owned by the actor who plays Mr. Bean, Rowan Atkinson. It's the same car that Atkinson famously wrapped around a tree in 2011.

The 59-year-old Atkinson is selling the vehicle, which can reach 240 mph, The Telegraph says. It's expected to fetch offers of around $15 million.

Atkinson, who also starred in The Blackadder series, bought the car nearly 20 years ago, "for the quality of the thinking that went into its design," he tells the Telegraph.

"[Now] it has become a thing of value, it is time for it to be enjoyed by someone else," he said. It's also possible that the crash four years ago may have set Atkinson back a bit: the repair bill was reportedly $1.4 million (luckily the actor himself wasn't seriously injured). Auto Evolution reports that it took four weeks just to calculate the repair costs and another year to get the work done.

The BBC's Top Gear called it "a ruddy expensive fix."

Atkinson, a performance car aficionado and amateur race-car driver, also crashed another car recently — a 1964 powder-blue Ford Falcon Sprint. It happened last year when a fellow competitor in the Shelby Cup at Goodwood Revival lost control ahead of him and spun off the track. Atkinson was unable to swerve out of the way and hit the car head-on.