Accessibility links
Raúl Castro Demands Return Of Guantánamo Before Normalizing Ties With U.S. : The Two-Way In a speech at a summit of Latin American countries, President Raúl Castro said the rapprochement would not make sense otherwise. 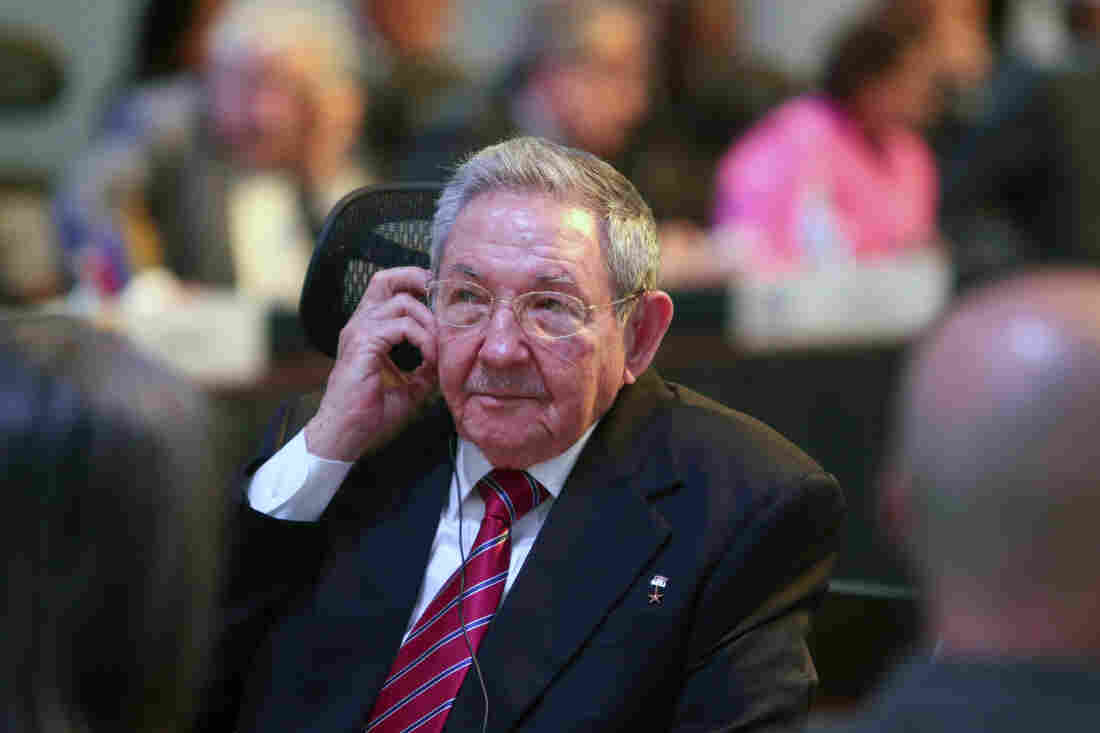 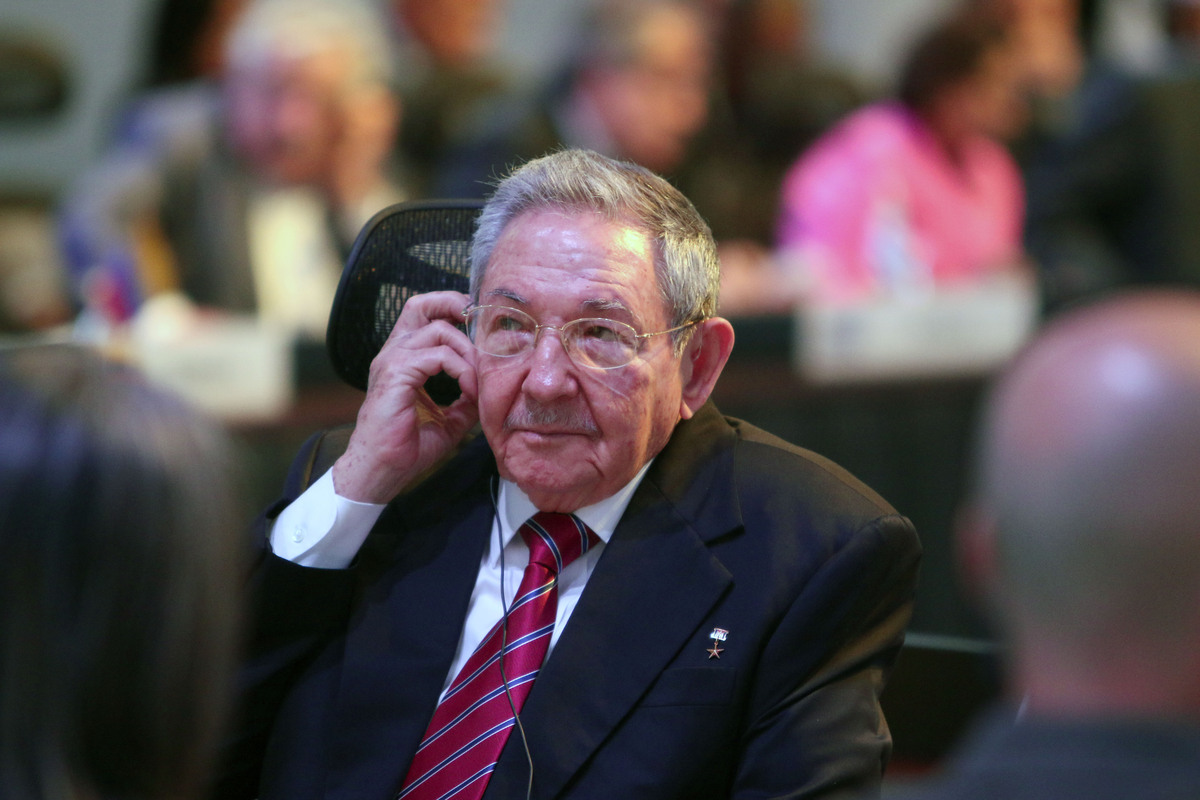 Cuba's President Raul Castro listens during the summit of the Community of Latin American and Caribbean States in San Antonio de Belen, Costa Rica, on Wednesday.

In a speech at a summit of Latin American countries, President Raúl Castro said a rapprochement with its northern neighbor would not make sense without three conditions: 1. The lifting of the U.S. embargo on Cuba. 2. The return of the U.S. base at Guantánamo Bay. 3. Compensation for "human and economic damage" the Cuban people have suffered.

As we've reported, back in December the U.S. and Cuba announced they had intentions of normalizing diplomatic ties. President Obama loosened some U.S. restrictions on travel and business and Cuba agreed to release dozens of political prisoners.

Last week, the two countries held historic diplomatic talks in Havana. As NPR's Carrie Kahn reported, both delegations came out of it saying the talks were constructive and respectful and were going well.

NBC News reports that Castro's speech on Wednesday at the summit of the Community of Latin American and Caribbean States in Costa Rica broadens the list of Cuban demands.

The U.S. has said Guantánamo is not part of this negotiation and only Congress has the power to fully lift the embargo on Cuba.

So what does this mean? One analyst the Associated Press spoke to seems to think that this is Castro simply setting expectations on the island.

"John Caulfield, who led the U.S. Interests Section in Havana until last year, said the tone of Cuba's recent remarks didn't mean it would be harder than expected to reach a deal on short-term goals, such as reopening full embassies in Havana and Washington.

"In fact, he said, the comments by Mr. Castro and high-ranking diplomats may indicate the pressure Cuba's government is feeling to strike a deal as Cubans' hopes for better living conditions rise in the wake of Obama's outreach.

"'There is this huge expectation of change and this expectation has been set off by the president's announcement,' Mr. Caulfield said."

The New Yorker has a nice, short history of the U.S. base in Guantánamo.

The shorter version is that the U.S. took possession of the sliver of land after it helped Cuba gain independence from Spain during the Spanish-American War at the end of the 1800s.

Through controversial politicking, the U.S. was given a perpetual lease to Guantánamo in 1903.

Through the estrangement, and much to chagrin of the Castro regime, the U.S. has kept a base in Cuba. It cuts a check every year and every year, the Cuban regime refuses to cash it.