Accessibility links
Study Finds Court Fees Also Punish The Families Of Those Who Owe : The Two-Way The Center for Community Alternatives says that formerly incarcerated men and women rely heavily upon family, almost always receiving cash from them.

A new report on the growth of court fines and fees that are charged to often-impoverished offenders is focusing on another group that pays: their families.

Titled "When All Else Fails, Fining the Family," the study finds that impoverished people who go through the criminal justice system almost always get cash from family and friends to help pay their court-ordered fines, even though those family and friends are often poor, too. The report was published by the Center For Community Alternatives, a New York-based advocacy group that promotes alternatives to incarceration.

The study notes that "the incarcerated individual's friends and family ... become, in effect, a parallel welfare state." 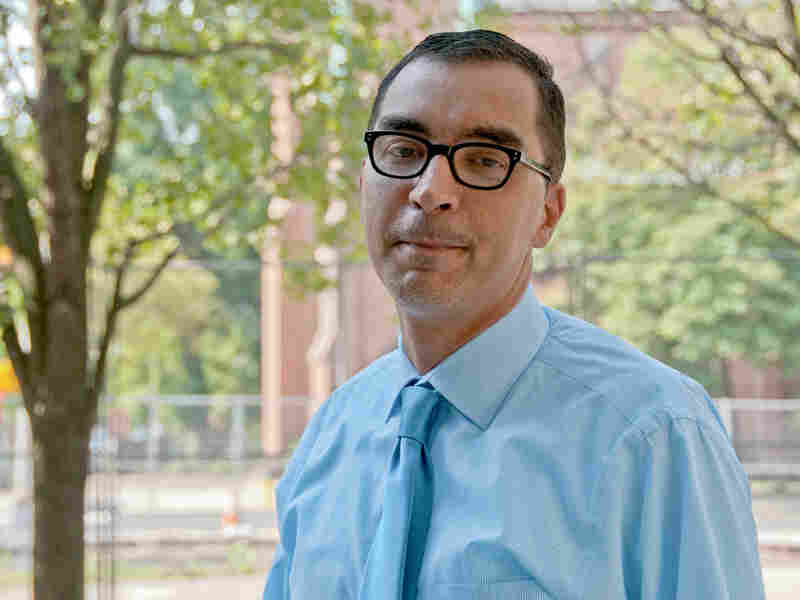 David Silva, who owed about $30,000 in court fines and fees, says that a lot of his financial burden fell on his family and friends. Courtesy of Emily Dalton hide caption 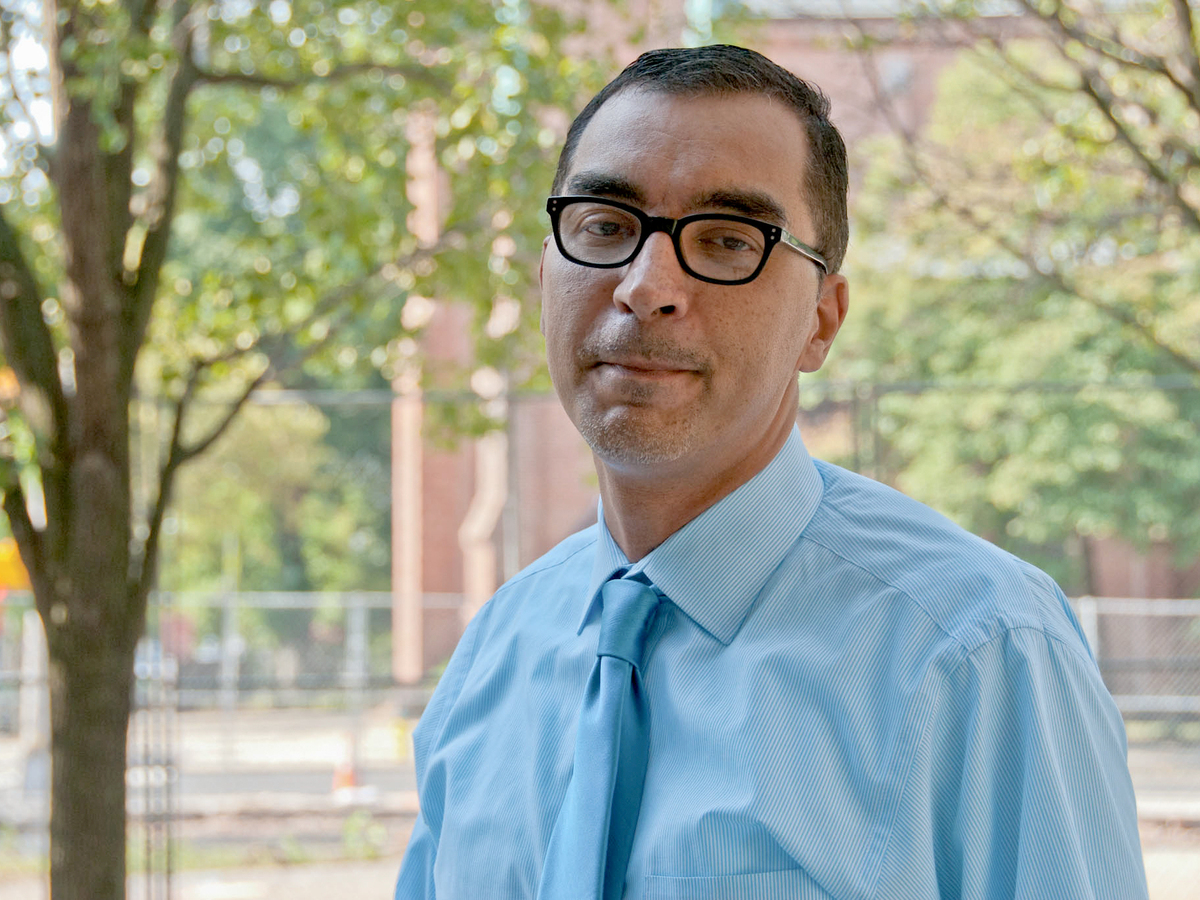 David Silva, who owed about $30,000 in court fines and fees, says that a lot of his financial burden fell on his family and friends.

The report was based on interviews with 39 ex-prisoners, including David Silva.

Silva says he spent about 15 years cycling in and out of the criminal justice system, mostly as a result of his substance abuse. He was last released in 2006, owing about $30,000, according to the report. Most of it was owed to the Department of Motor Vehicles for years of unpaid fines for multiple traffic violations, such as getting caught driving without a license. There were surcharges and interest on these unpaid fines that piled up while he was in prison.

Silva tells NPR he paid thousands of dollars in court fines and fees thanks to financial help from friends and family, many of whom were struggling financially, too. He believes the fines threatened his ability to turn his life around.

"A lot of the burden fell on [my girlfriend], so I wouldn't get a warrant," Silva tells NPR. "It hurts you as an individual. I already caused enough wreckage in my family's life with substance abuse and I'm trying to be independent and do more. So I feel like a burden."

Now Silva works for the Fortune Society in New York, advising youth and the formerly incarcerated trying to avoid prison. He can draw from his own paycheck to clear the $1,500 he still needs to pay, so he can get back his driver's license.

Last year, NPR's investigative series Guilty and Charged showed how cash-strapped courts, states and municipalities help fund themselves by charging a growing number of user fees to defendants and inmates, even for services like a public defender. For one person, those costs typically add up to hundreds or thousands of dollars.

Mitali Nagrecha, an attorney and co-author of the report, says "it's the politically easy position to want new fees and increase fees" to punish lawbreakers, but "the reality on the ground is a lot more complex." The fees "inadvertently punish family members. From a justice perspective, that's not right," she says.

Many judges and other supporters of the current system say fines and fees are necessary to hold people accountable for their offenses. They note that people can petition courts to get relief from debt, perhaps substituting community service.

Some of the biggest court-imposed debt results from child support. Many of the men in the report said they came out of prison owing tens of thousands of dollars in child support that had accumulated while they were incarcerated and unable to earn money. The report recommends that those payments be suspended automatically when someone is in prison.

But judges like John Scott of Arkansas' 19th Circuit say the needs of children outweigh those of fathers in prison. "I do not abate child support during prison terms or incarcerations," Scott says. "A child needs financial support regardless of where the parent is living."

Many court administrators express concern about the growing use of fees.

David Boyd, president of the national Conference of State Court Administrators, says fines and fees are often mandated by lawmakers, and they grow when budgets are tight. Court administrators are bound by law to collect them.

Boyd, who is also Iowa's state court administrator, says there has been little research on the impact court fees can have on a defendant's family. But many defendants are impoverished, he notes, adding, "I'm not terribly surprised, I'm afraid, by that finding."