Accessibility links
Treasure Hunter Who Disappeared With Shipwreck Loot Appears In Court : The Two-Way Tommy Thompson, who found one of the most lucrative wrecks in history, had been living under an assumed name after failing to appear in a lawsuit brought by the recovery project's backers.

Treasure Hunter Who Disappeared With Shipwreck Loot Appears In Court

Treasure Hunter Who Disappeared With Shipwreck Loot Appears In Court 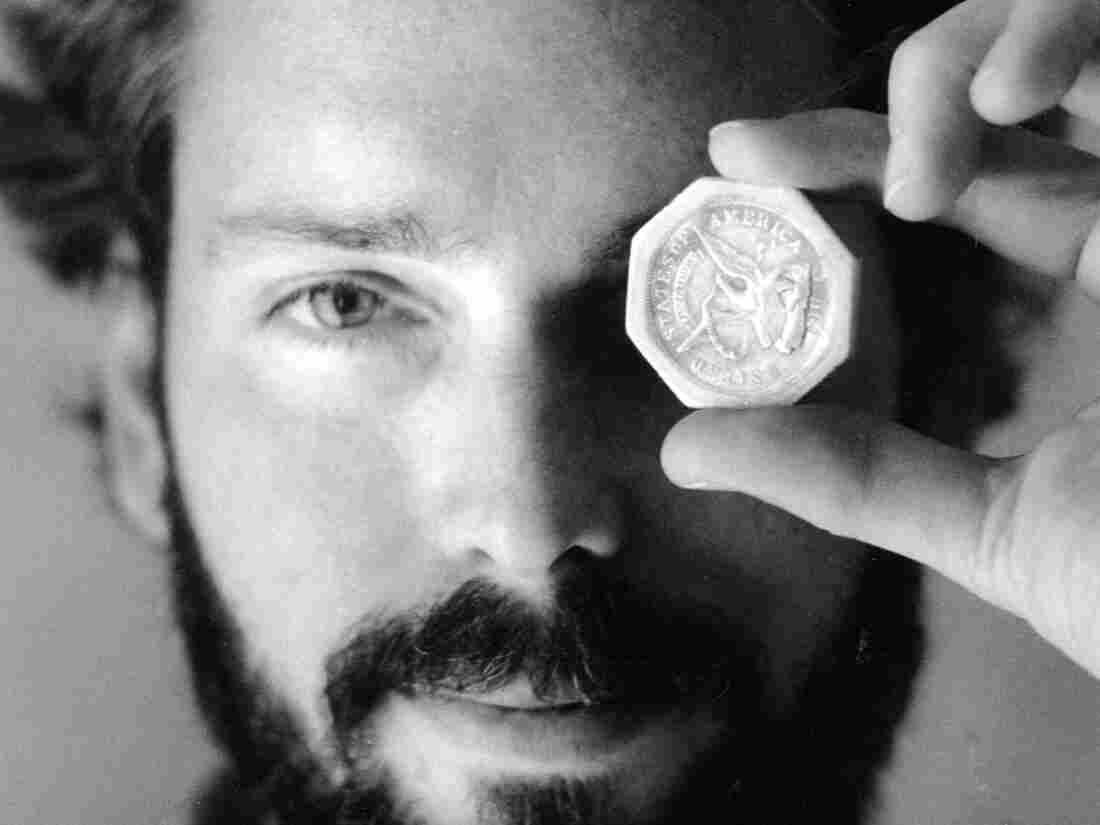 A November 1989 photo of Tommy Thompson holding a $50 pioneer gold piece retrieved from the wreck of the SS Central America. Thompson, who had been on the lam for two years, was arrested on Tuesday. Lon Horwedel/AP hide caption 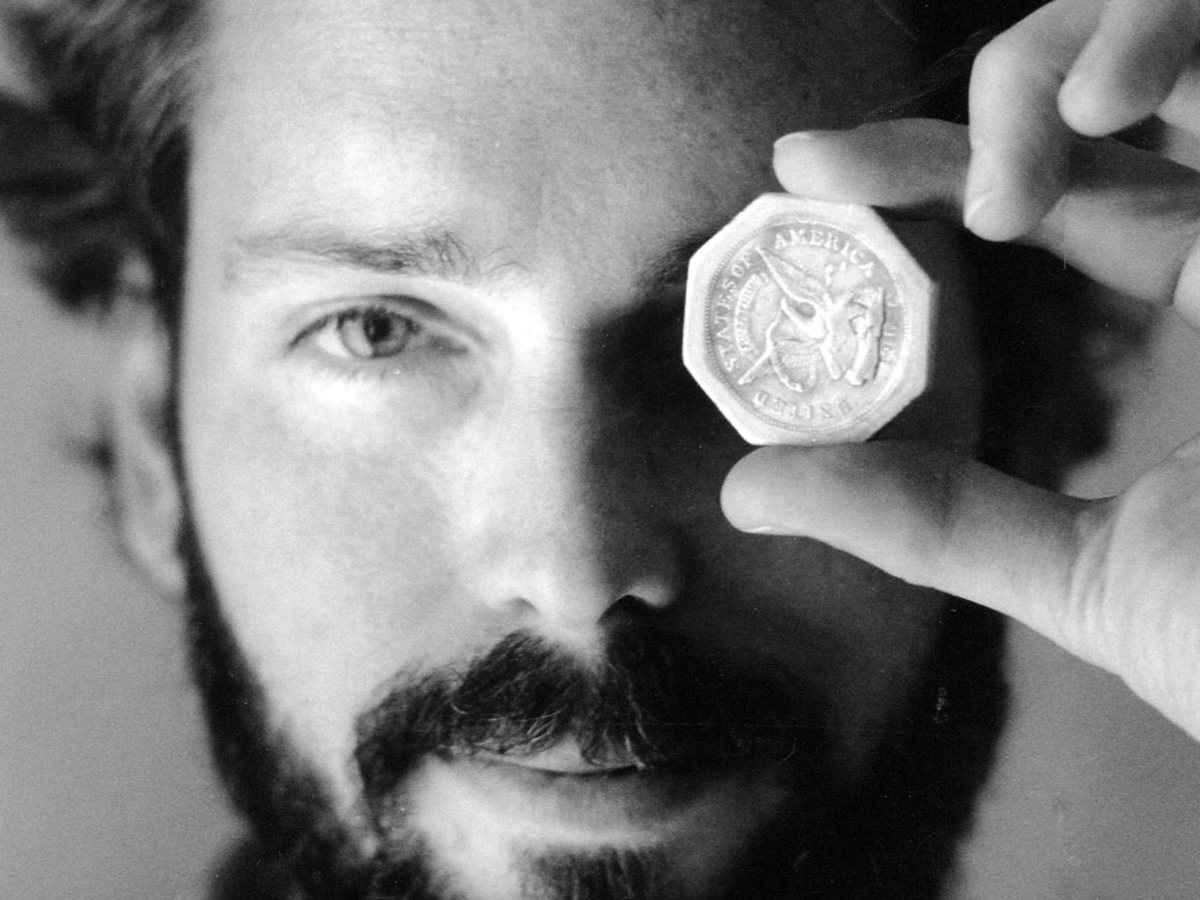 A November 1989 photo of Tommy Thompson holding a $50 pioneer gold piece retrieved from the wreck of the SS Central America. Thompson, who had been on the lam for two years, was arrested on Tuesday.

A treasure hunter, who located a sunken ship with perhaps the greatest loot in history but later disappeared in an alleged attempt to cheat investors and his crew of their cut, has been found. He is scheduled to appear in court next week in Florida, where authorities captured him earlier this week living in a $225-a-night hotel.

PalmBeachPost.com reports that a federal judge has granted Tommy Thompson a one-week delay to find a lawyer before appearing in court again.

Thompson, an oceanic engineer, made history with his team's 1988 discovery of the gold bar-laden 1857 wreck of the SS Central America. The treasure hunter has been described by the U.S. Marshals Service as "one of the most intelligent fugitives ever sought." He was arrested on Tuesday in Boca Raton two years after skipping out on a warrant to appear in an Ohio lawsuit brought by some of the recovery project's backers.

"In a modern-day technological feat, Thompson and his crew brought up thousands of bars and coins, much of them later sold to a gold marketing group in 2000 for about $50 million.

"The 161 investors who paid Thompson $12.7 million to find the ship never saw the proceeds. Two sued — a now-deceased investment firm president and the company that publishes The Columbus Dispatch newspaper and had invested about $1 million."

In another article by the AP, written last year while Thompson was still in hiding, the news agency quoted Marshals agent Brad Fleming as saying he thought Thompson "had calculated ... an escape plan.

"I think he's had that for a long time," Fleming told the AP.

The wreck of the ship, which sank off the coast of antebellum South Carolina, killing 425 people aboard and setting off a small financial panic over the loss of its huge stash of gold bars, was located by Thompson's team on the bottom of the Atlantic in 1988.

The AP writes: "His joy faded fast. Thirty-nine insurance companies sued Thompson, claiming they had insured the gold in 1857 and it belonged to them. In 1996, Thompson's company was awarded 92 percent of the treasure and the rest was divided among some of the insurers. Four years later, his company netted $50 million after selling 532 gold bars and thousands of coins to a gold marketing group."

"[Thompson's] companion, Alison Antekeier, was also taken into custody for failing to appear in court. 'The couple offered no resistance at the time of the arrest and readily admitted to being the targets of the extensive investigation,' the U.S. Marshals Service said in a press release.

"The couple had been staying in a two-person suite at the South Florida Hilton hotel for at least two years under the names 'Steve' and 'Patricia.' "

The AP says the couple paid cash for everything and took cabs and buses for transportation.