Accessibility links
Harper Lee Plans To Publish A New Novel Featuring 'Mockingbird' Hero : The Two-Way More than 50 years after the release of her classic — and only — novel, To Kill a Mockingbird, Lee plans to publish a second. The newly unearthed book, Go Set a Watchman, will be published in July. 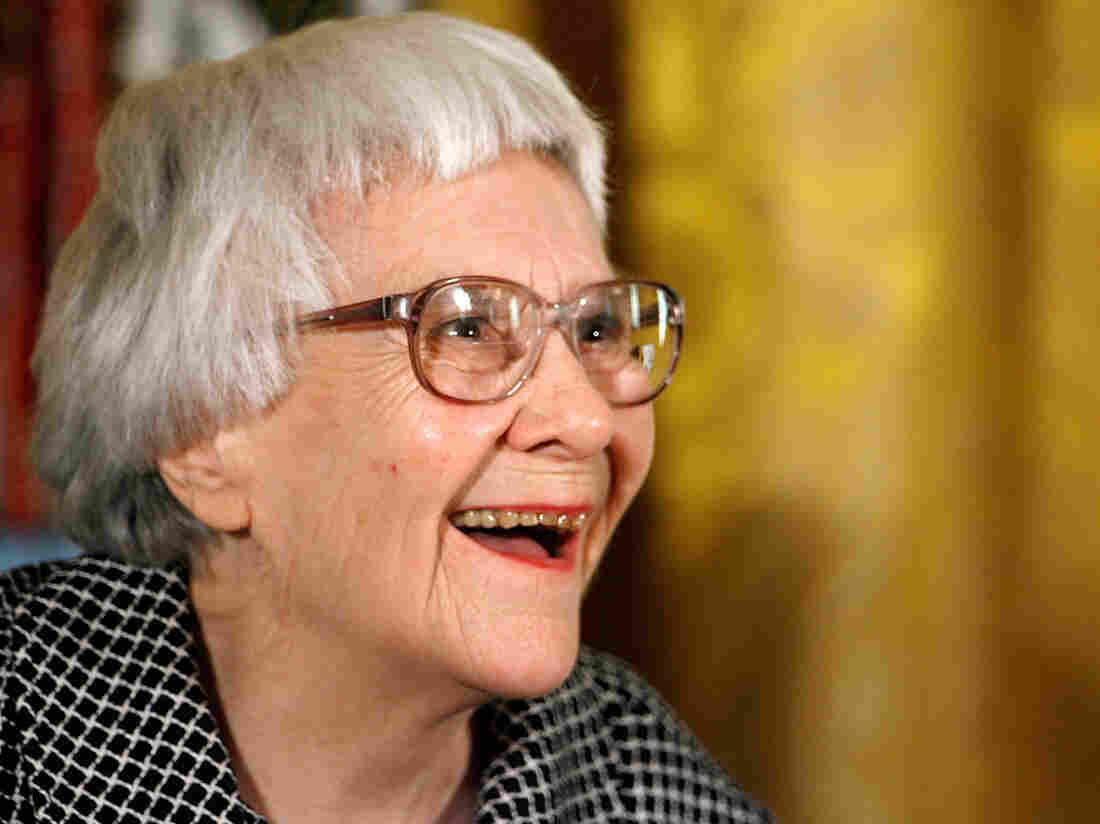 Harper Lee, seen here receiving the Presidential Medal of Freedom in 2007, actually wrote Go Set a Watchman first. But she set it aside when her editor suggested focusing on Scout's flashbacks instead — and she did, in what became To Kill a Mockingbird. Chip Somodevilla/Getty Images hide caption 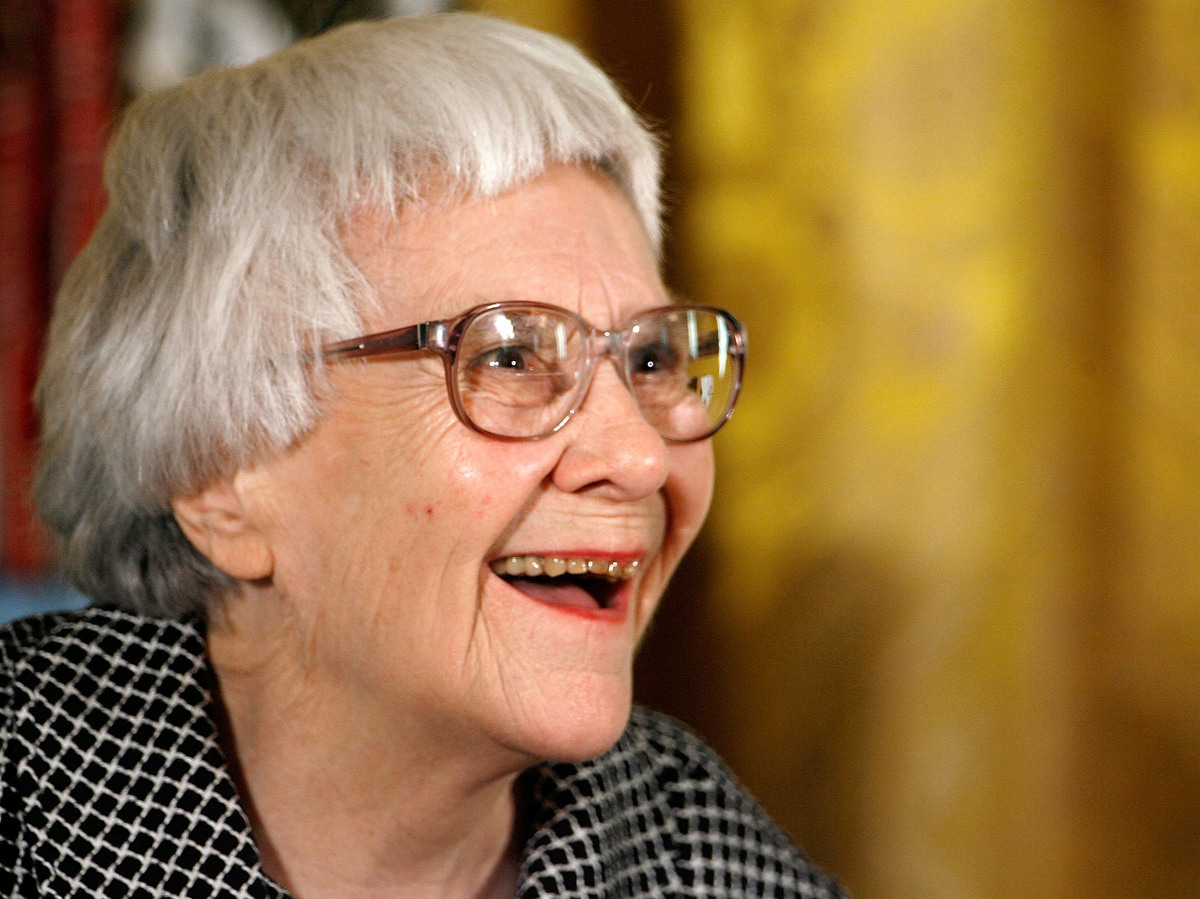 Harper Lee, seen here receiving the Presidential Medal of Freedom in 2007, actually wrote Go Set a Watchman first. But she set it aside when her editor suggested focusing on Scout's flashbacks instead — and she did, in what became To Kill a Mockingbird.

As second novels go, this one should prove a doozy. More than five decades after Harper Lee published her first — and, so far, only — novel, To Kill a Mockingbird, Lee's publisher has announced that she plans to release a new one. The book, currently titled Go Set a Watchman, will be published July 14.

The Associated Press, which broke the news, reports that Lee actually finished the 304-page novel in the mid-1950s — before Mockingbird was published in 1960 — but Lee had decided to shelve the work at the time. Lee says she was surprised to stumble upon Watchman again last fall, after her friend and attorney Tonja Carter unearthed an old manuscript that had been attached to an original typescript of Mockingbird.

"After much thought and hesitation," Lee says in a statement, "I shared [the manuscript] with a handful of people I trust and was pleased to hear that they considered it worthy of publication. I am humbled and amazed that this will now be published after all these years."

The new book will be intricately tied to Lee's first. Scout, the little girl at the heart of To Kill a Mockingbird, returns home two decades later as an adult in Go Set a Watchman. She has left New York City for Maycomb, Ala., in order to visit her father, Atticus.

There, according to the publisher's announcement, "she is forced to grapple with issues both personal and political as she tries to understand her father's attitude toward society, and her own feelings about the place where she was born and spent her childhoood."

The announcement comes as something of a reversal for the author, who has said little to the press and published even less since the release of To Kill a Mockingbird. That book won the Pulitzer Prize, inspired a beloved film adaptation and continues to earn accolades from, well, just about everyone. It has also sold more than 40 million copies.

Go Set a Watchman will get a first printing of two million copies. Listen later for NPR's Lynn Neary, who will cover the the publication on All Things Considered.