Accessibility links
Mexican President Orders Investigation Into His Own Potential Conflict Of Interest : The Two-Way Enrique Peña Nieto asked a watchdog agency to look into the purchase of homes by himself, his wife, and his finance minister from contractors who were then awarded lucrative construction projects.

Mexican President Orders Investigation Into His Own Potential Conflict Of Interest

Mexican President Orders Investigation Into His Own Potential Conflict Of Interest 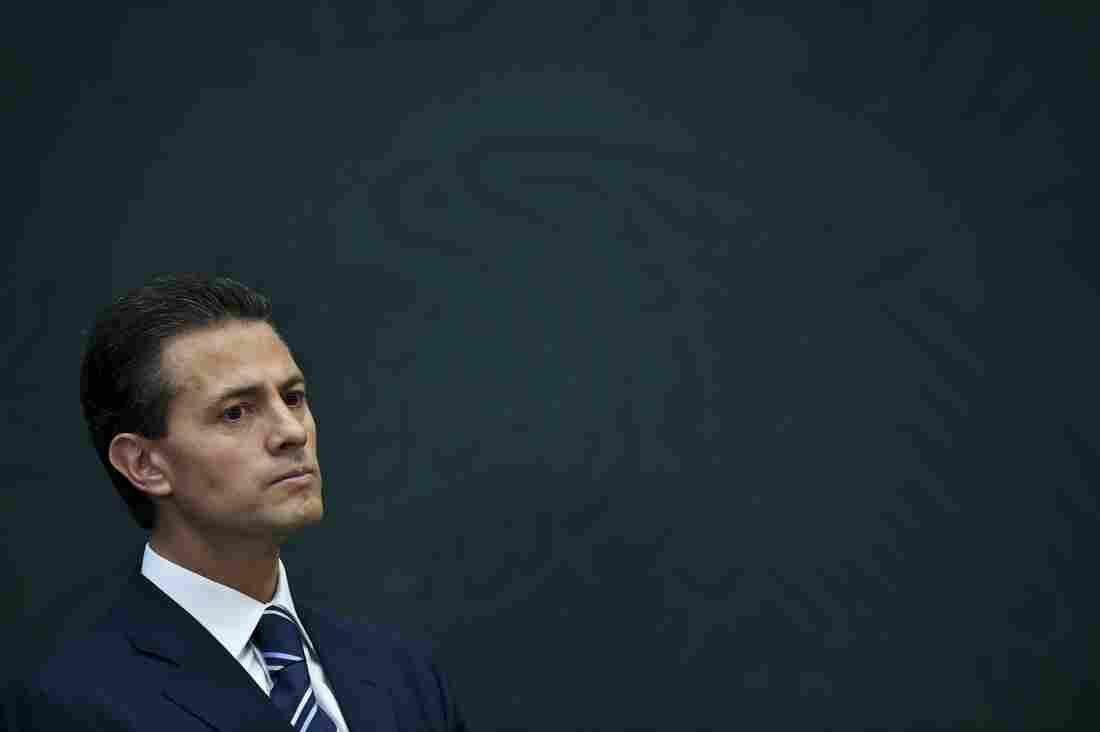 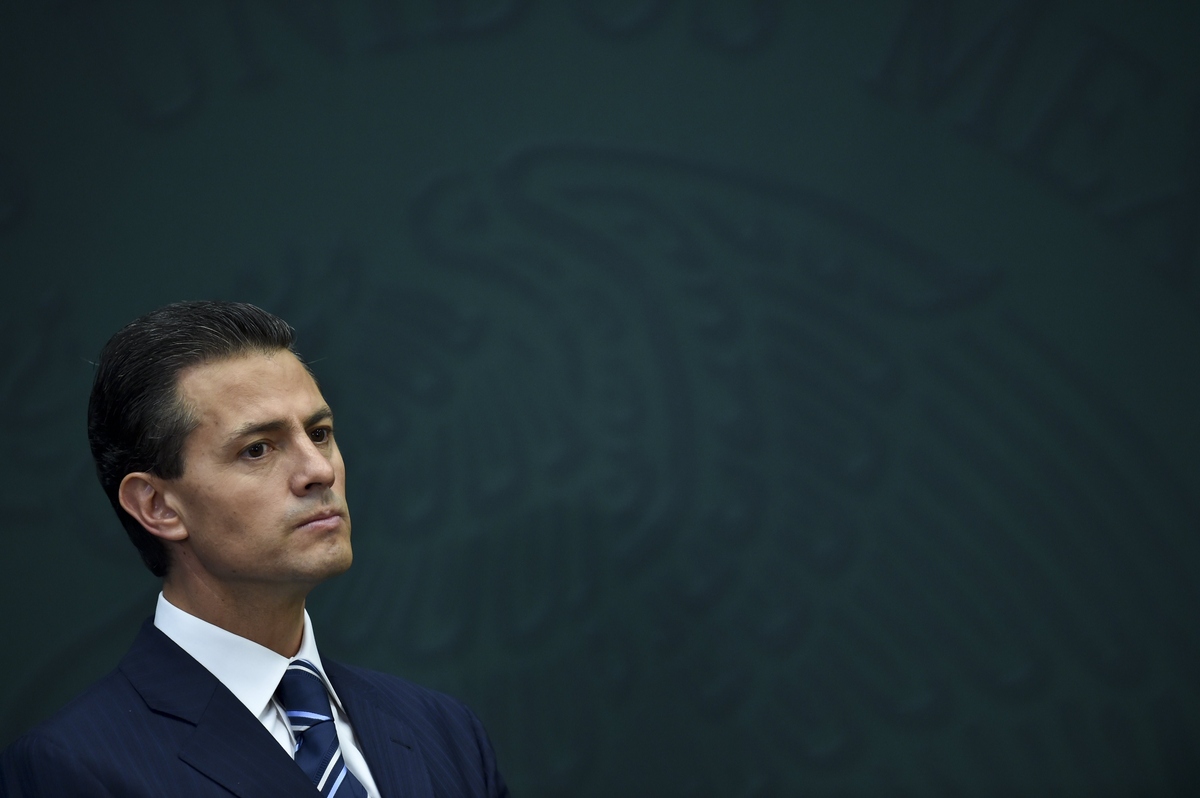 Mexican President Enrique Peña Nieto is asking a government watchdog agency to look into the purchase of homes by himself, his wife, and his finance minister from contractors who were then awarded lucrative construction projects by the government.

She filed this report for our Newscast unit:

"Peña Nieto announced the investigation and new transparency measures for federal officials, including asset reporting requirements. Taking no questions from reporters, Peña Nieto said he had done nothing wrong.

"'I am conscious that the events generated the appearance of something improper...something that in reality did not occur," the president said.

"Press reports revealed the first lady bought a luxury home from a well connected contractor who was part of a group that won a multi-billion dollar transportation contract. The president and finance minister also purchased homes from government contractors."

As we've reported, back in 2012, Peña Nieto's wife, the telenovela star Angélica Rivera, bought a home valued at $7 million from a contractor who was then included in a $3.7 billion contract to build a high speed train.

Under political pressure, Rivera sold the house and said she had done nothing wrong.

Later reports found that Peña Nieto himself had bought a house at a golf club from another government contractor in 2005.

The Wall Street Journal, which first reported that 2005 purchase, reports that today's announcement has left some observers unimpressed.

"'The investigation will have little credibility, as the Ministry of the Public Service reports to the president. It's just a simulation,' said Gerardo Esquivel, an economist at the El Colegio de Mexico University.

"Ms. Marván said a truly independent investigation should be conducted by a special committee at Mexico's Congress, or through an independent anticorruption prosecutor.

"An initiative to fight corruption and name a special anticorruption prosecutor has been stalled in Congress for months, as the ruling party and the conservative opposition disagree on what powers the prosecutor should have. Mr. Peña Nieto said his government is supporting the approval of the anticorruption system in Congress.