Accessibility links
Adnan Syed, Subject Of 'Serial' Podcast, Granted Appeal : The Two-Way Syed was convicted in 2000 of murdering his ex-girlfriend. In October, a series of podcasts produced by the makers of This American Life re-examined his case and raised questions about his guilt. 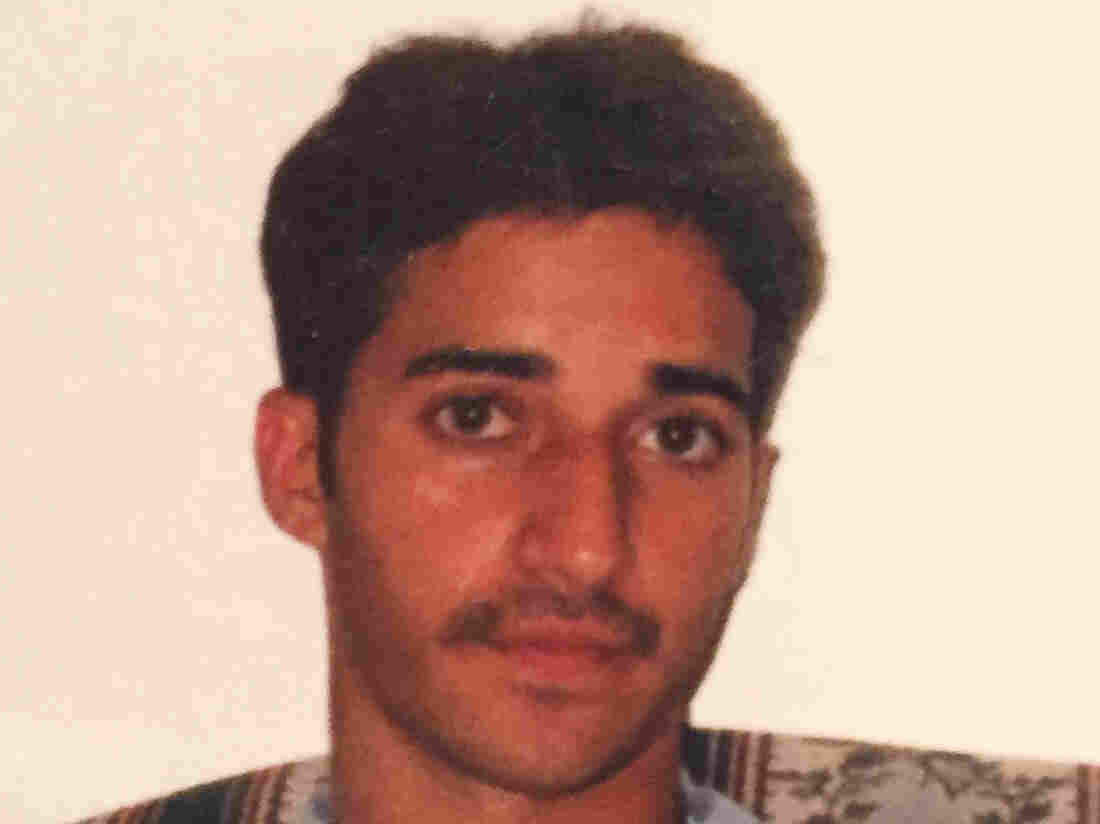 An undated photo provided by Yusuf Syed shows his brother, Adnan Syed. Adnan Syed, now 33, was the subject of a popular public radio podcast that raised questions about his guilt. A Maryland court on Saturday granted his request for an appeal. Uncredited/AP hide caption 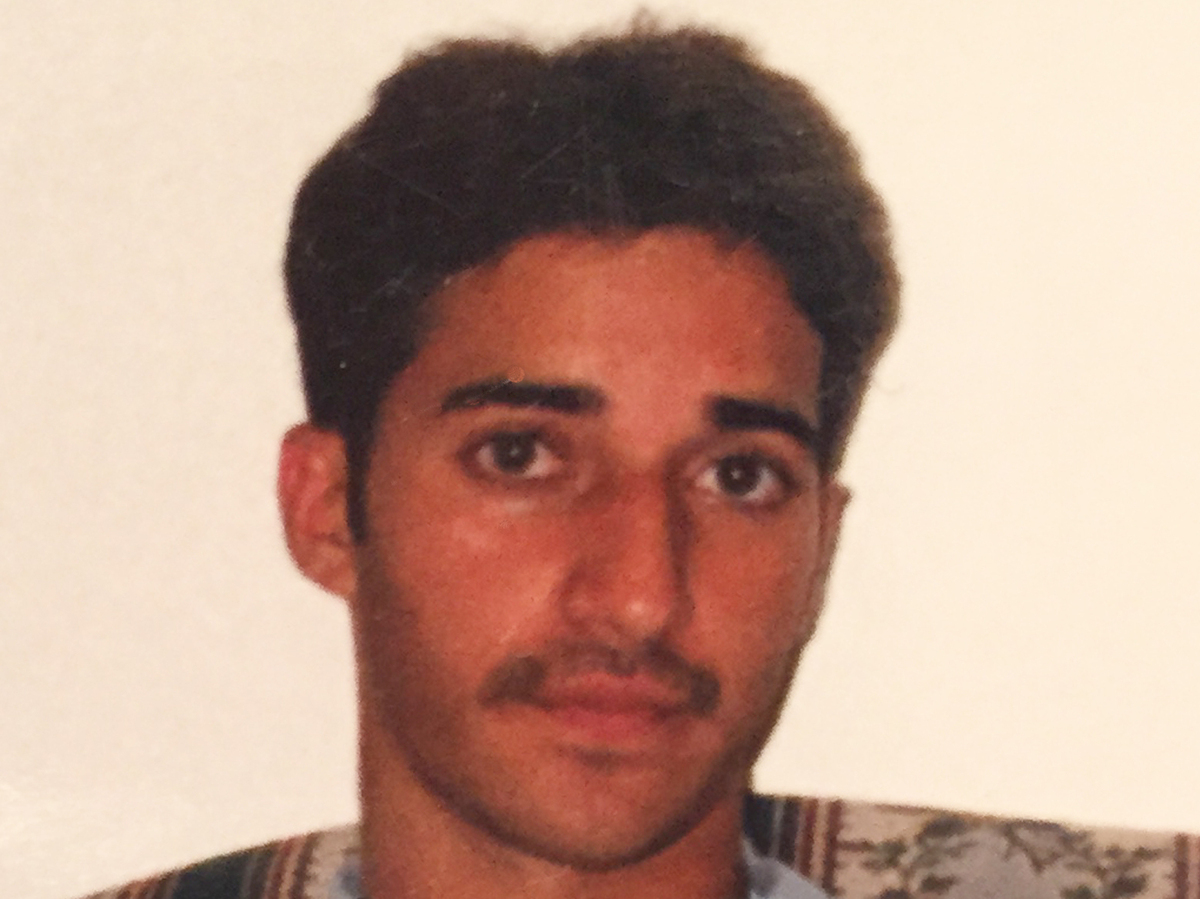 An undated photo provided by Yusuf Syed shows his brother, Adnan Syed. Adnan Syed, now 33, was the subject of a popular public radio podcast that raised questions about his guilt. A Maryland court on Saturday granted his request for an appeal.

The subject of the popular public radio "Serial" podcast, who was convicted as a teenager 15 years ago in the murder of his ex-girlfriend, has been granted an appeal.

The Maryland Court of Special Appeals has granted the request for review from Adnan Syed, whose case has been examined in-depth in the podcasts, which raised questions about his guilt.

The Sun reports that his appeal is scheduled to be heard in June. The newspaper says:

"Syed, now 33, is serving a life sentence in a Western Maryland state prison after being convicted in 2000 of killing his Woodlawn High School classmate and ex-girlfriend, Hae Min Lee, in January 1999. He appealed but his request was denied in Baltimore Circuit Court a few years ago.

"Last year, Brown filed an application to get that denial vacated with the Maryland Court of Special Appeals. He argued that Syed had received ineffective counsel during trial from a lawyer who did not check out an alibi he had or listened to his pre-trial requests including seeing whether the state was offering him a plea deal."

The Washington Post adds that the appeals court's decision "allows Syed's lawyers to move forward with the appeals process. It overturns a Baltimore circuit court's decision in January to deny Syed's motion to appeal his conviction on the grounds that his attorney at the time, Christina Gutierrez, had been ineffective.

"Now new evidence could be brought to the surface, thanks in part to the popularity of the radio show," the Post adds.

Serial, a co-production of Chicago Public Radio's WBEZ and This American Life, launched in October and quickly attracted a cult-like following before wrapping up in December.