Accessibility links
Obama Defends Decision Not To Meet With Netanyahu During D.C. Visit : The Two-Way President Obama says it would break protocol to meet with Israel's prime minister just two weeks before Israeli elections. The two leaders have developed a prickly relationship over the years.

Obama Defends Decision Not To Meet With Netanyahu During D.C. Visit

Obama Defends Decision Not To Meet With Netanyahu During D.C. Visit 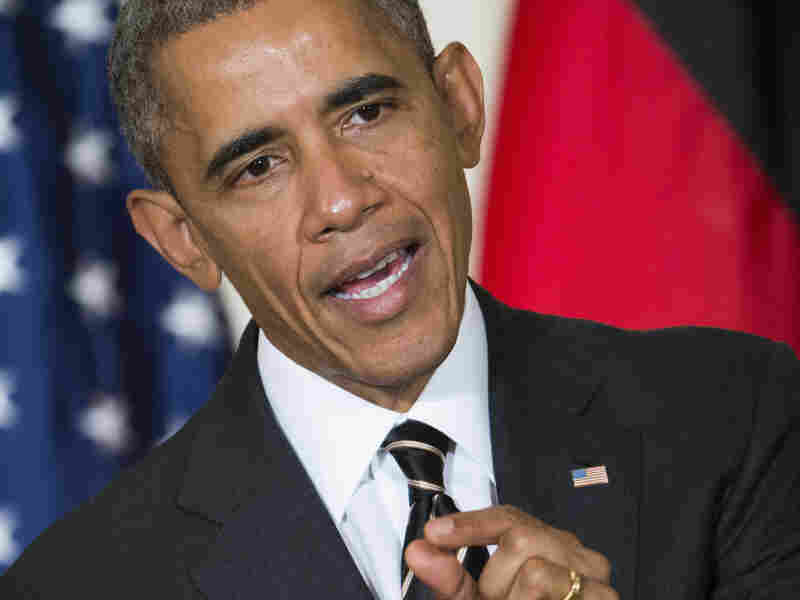 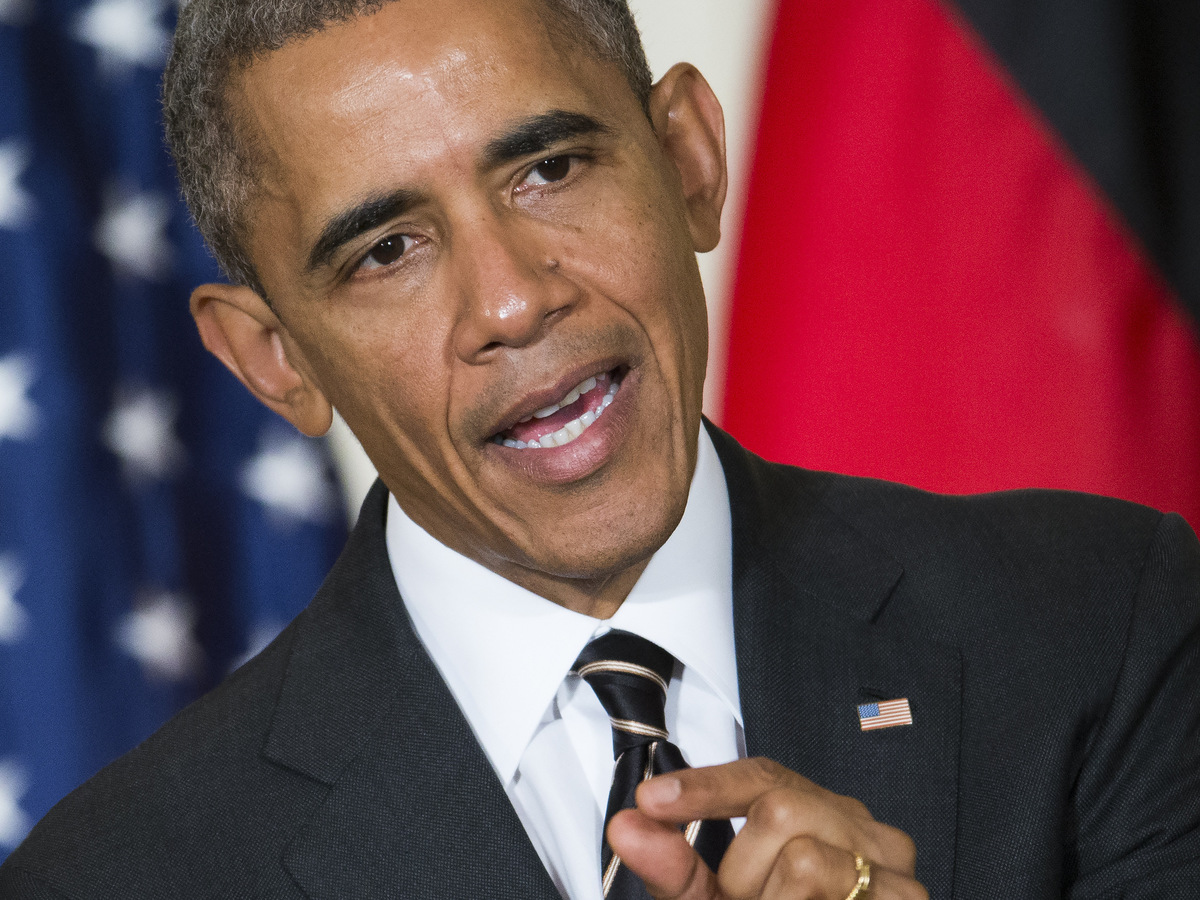 President Barack Obama gestures during a joint news conference with German Chancellor Angela Merkel in the East Room of the White House.

President Obama is defending his decision not to meet with Israeli Prime Minister Benjamin Netanyahu during Netanyahu's upcoming visit to Washington. The prime minister was invited by House Speaker John Boehner (R-Ohio) to address a joint meeting of Congress on March 3.

The White House was not told of the invitation until shortly before it was made public. Obama said meeting with Netanyahu while he's in Washington would break protocol. Netanyahu is due to make his address just two weeks before Israel's general election.

"We have a practice of not meeting with leaders right before their elections," Obama said during a joint press conference with German Chancellor Angela Merkel on Monday. Obama said no matter how much he likes Merkel, she wouldn't have received a White House invitation either just two weeks out from a German election. Nor would she likely have asked for such a meeting, he added.

During today's press conference, Obama admitted he has "very real differences" with his Israeli counterpart over Iran. He said a relationship between the two countries should be about Israel and the U.S., not about Republicans and the Likud, Netanyahu's party.

Obama and Netanyahu have developed a prickly relationship over the past few years. Analysts say the Israeli prime minister would like to see the U.S. take a more aggressive approach to Iran's nuclear program.

Netanyahu has labeled a nuclear-armed Iran as Israel's greatest threat, and is expected to focus his address to Congress on that issue. His speech comes at a delicate time in talks between Iran, the U.S. and five other global players to reach a deal in March.

Boehner's invitation to Netanyahu, which was engineered by the Israeli Ambassador to the U.S., Ron Dermer, has also created a furor beyond the White House. Some opposition political groups in Israel say the move is further damaging the country's relationship with the U.S. The New York Times reports Abe Foxman, director of the Anti-Defamation League, has urged Netanyahu to cancel the visit. The newspaper says AIPAC, an influential pro-Israel lobby group, is concerned Netanyahu's visit will turn into a partisan event.