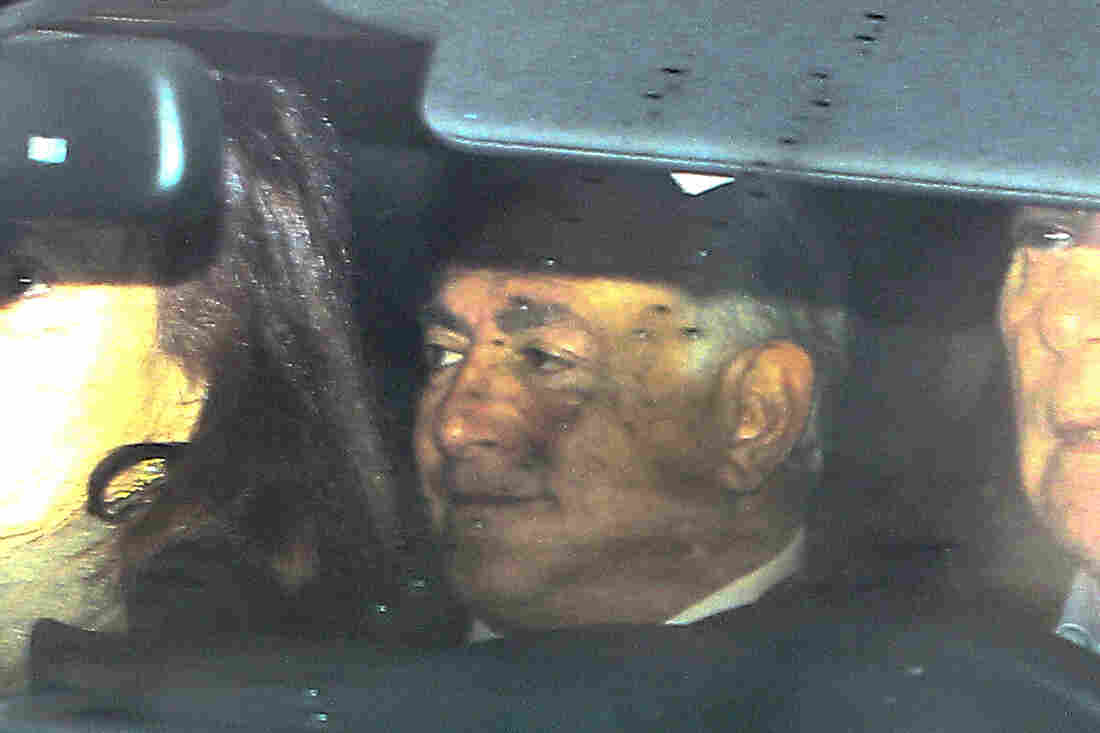 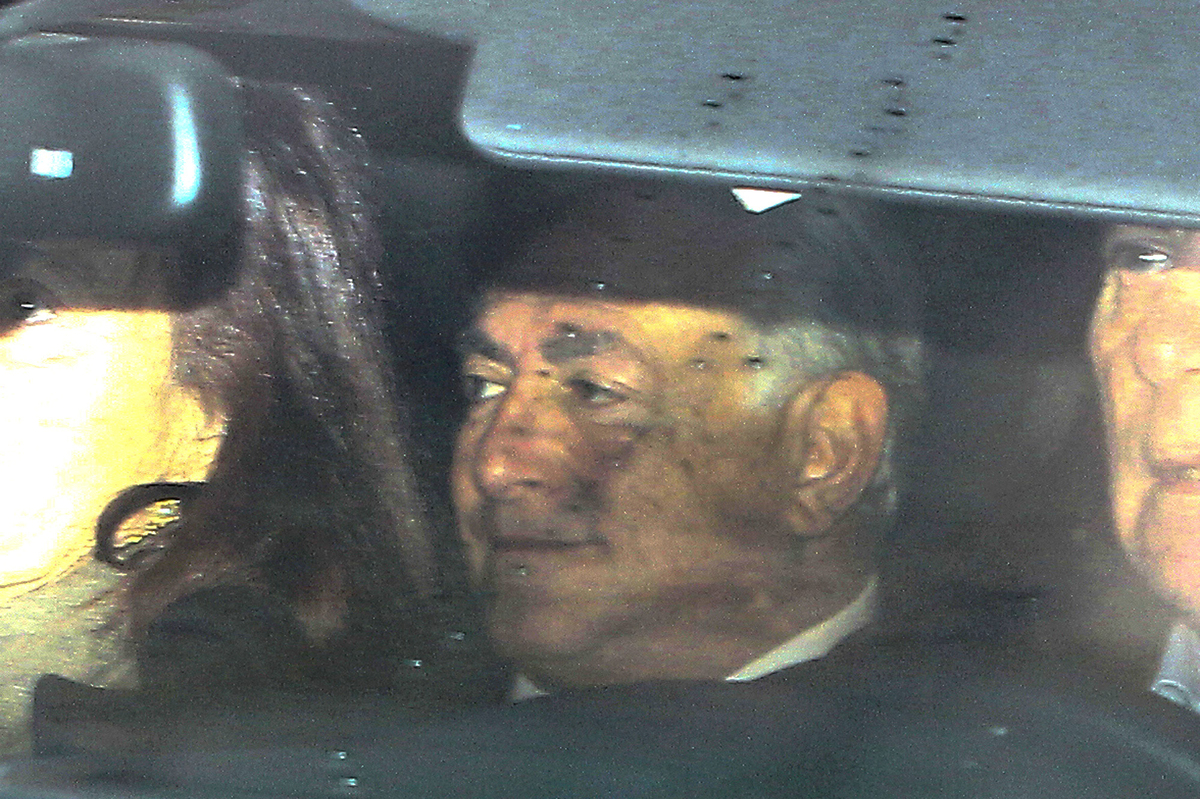 "The prosecution gives the impression of unbridled activity," he told the court, according to the BBC. "There were only 12 parties in total — that is four per year over three years."

He added: "I am in no way the organizer of these parties. I did not have the time to organize any party."

Reuters adds that Strauss-Kahn spoke in a calm, confident voice. He "acknowledged his fondness for 'libertine' parties with a small group of friends who at times invited him to join 'a lunch or something more festive and playful' in Paris," the news agency said.

NPR's Eleanor Beardsley tells our Newscast unit that Strauss-Kahn was set upon by protesters as he arrived in court today.

"Any hopes of making a discreet entrance were dashed when topless protesters from the feminist group Femen surrounded Strauss-Kahn's car and shouted insults," she said.

Strauss-Kahn was widely considered a front-runner for the French presidency before the 2011 rape allegations in New York derailed his ambitions and forced his resignation as head of the IMF. He maintained that the sex with chambermaid Nafissatou Diallo was consensual. Criminal charges in that case were dropped, but he settled a civil case with his accuser.

The trial in Lille is expected to last three weeks. If convicted, Straus-Kahn and 13 other defendants face 10 years in prison and a $1.7 million dollar fine.