Accessibility links
Labor Secretary Perez Says To Dock Workers And Port Operators: Squash It Today : The Two-Way The Labor secretary has intervened in the negotiations and the ongoing labor dispute is hitting U.S. businesses. 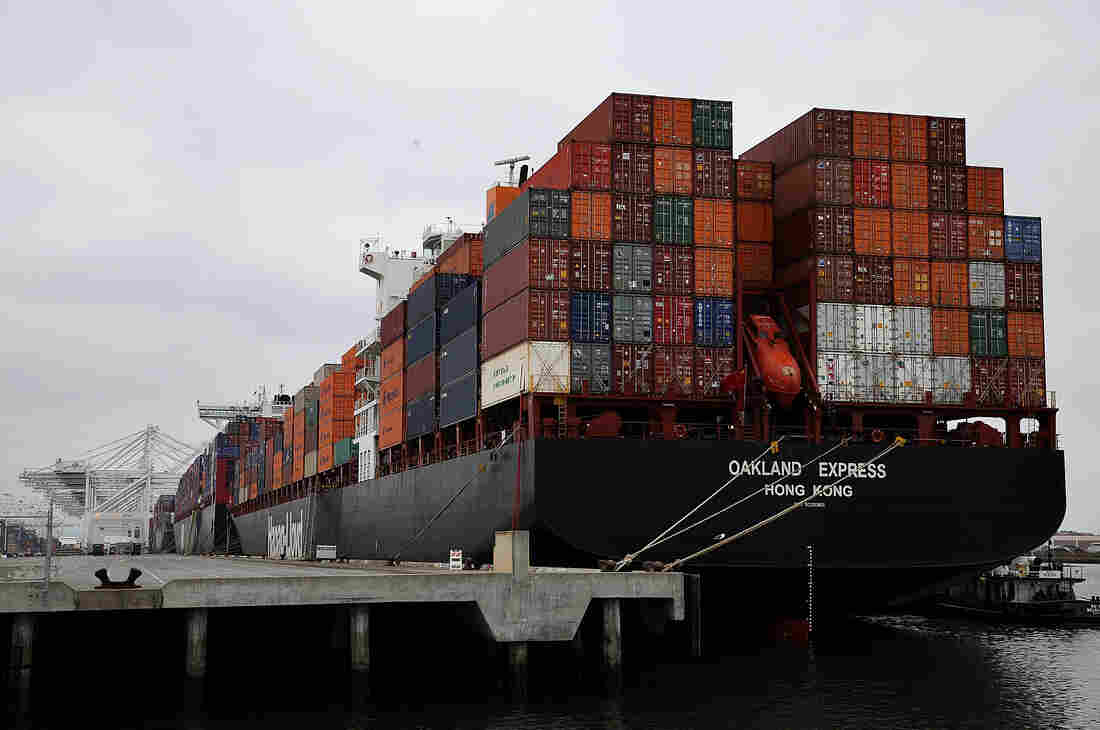 The labor disputes have been ongoing for the last nine months. Justin Sullivan/Getty Images hide caption 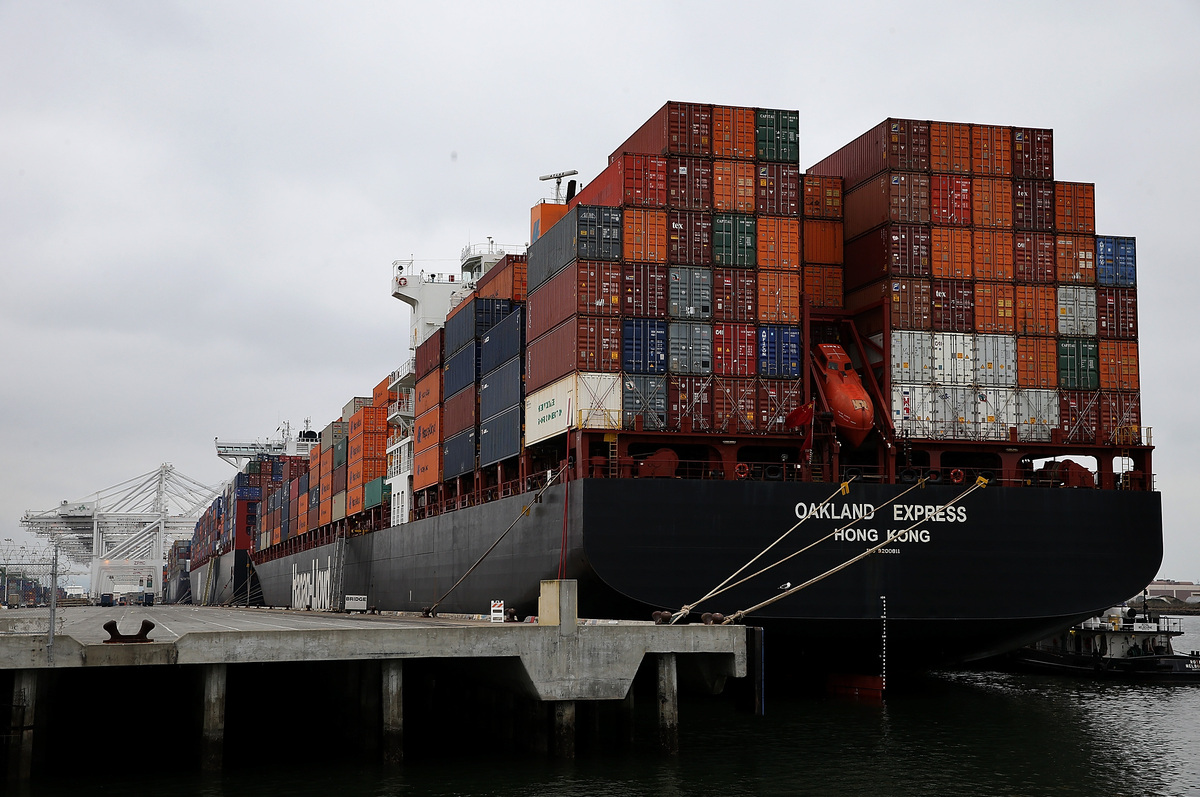 The labor disputes have been ongoing for the last nine months.

Secretary of Labor Thomas Perez has given West Coast dockworkers and the Pacific Maritime Association an ultimatum. If they don't resolve their ongoing labor dispute, he'll move neogotiations from the west coast to Washington, D.C.

The labor dispute started nine months ago, between the Pacific Maritime Association (PMA) of shipping lines and terminals and the International Longshore and Warehouse Union (ILWU), which represents 20,000 dockworkers.

The dock workers' contract expired June 30. All negotiations take place behind closed doors, but one of the current issues is the ILWU's demand for the right to fire arbitrators. Under current rules, neutral arbitrators preside over labor disputes between workers and the PMA.

Those talks broke down in recent weeks.

The standstill is costing millions of dollars a day. NPR's Jackie Northam reports that the transpacific route, from Asia to the 29 West Coast seaports of the U.S., is one of the world's most lucrative routes. Cargo ships carry everything from produce to cars to electronics.

Currently about 50 ships are anchored offshore the West Coast waiting to be unloaded. Disruptions are forcing companies to put on more ships and reroute them to Canada. But it's a temporary and very uneasy solution: Vancouver and Prince Rupert, B.C., can't handle the same volume as the ports of Los Angeles and Long Beach. Meanwhile U.S. East Coast ports are very busy with ships arriving from Asia via the Suez canal.

NPR's Sonari Glinton and Kirk Siegler report that the meat and produce industries are taking a hit. California's prized navel oranges are caught up in the dispute. It's also backing up the entry of truck parts and blue jeans to the U.S.

Yesterday Wal-Mart stores warned that the situation could affect its selection of goods. The Los Angeles Times quotes Jonathan Gold, vice president of supply chain and customs policy at the National Retail Federation: "The nation's retailers and supply chain stakeholders cannot afford another week of uncertainty at the Pacific ports. Dozens upon dozens of ships and thousands of containers are held out at sea, and where hundreds of millions of dollars in consumer goods, inventory and merchandise sit idle."