Accessibility links
Finnish Public Broadcasting To Read Entire Quran In New Series : The Two-Way Radio 1, the radio arm of broadcaster Yle, will begin reading Islam's holy book on March 7 in 60 installments. Fewer than 50,000 Muslims live in Finland, which has a population of about 5 million. 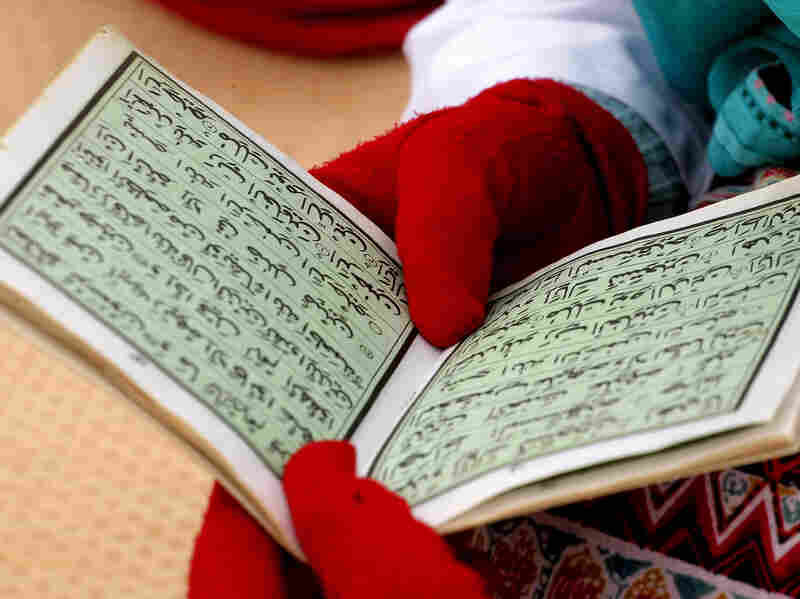 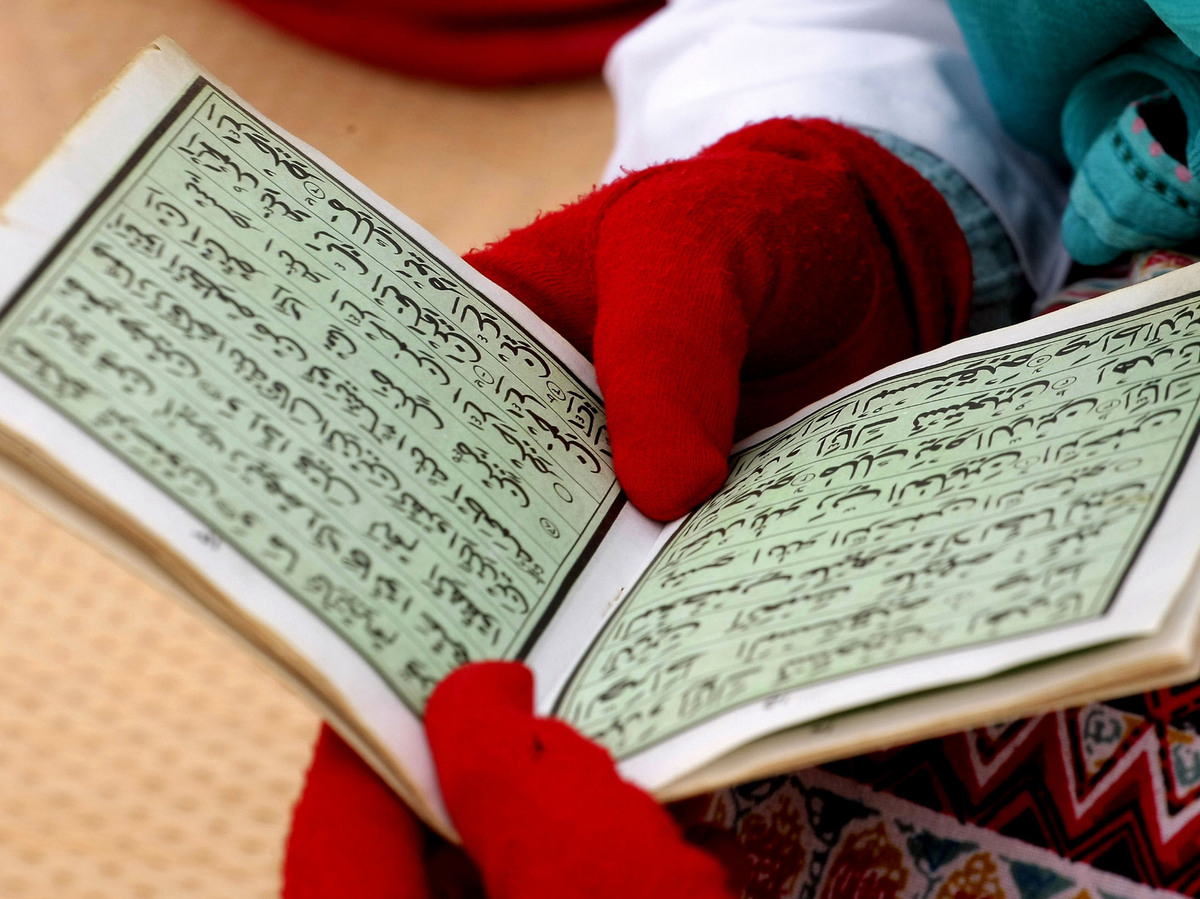 Finnish public broadcasting is reading the Quran — all of it, a half-hour at a time.

Radio 1, the radio arm of broadcaster Yle, will begin reading Islam's holy book on March 7 in 60 installments of a half-hour each.

The readings will begin with a discussion between Anas Hajjar, an imam from the Islamic Society of Finland, and professor Jaakko Hameen-Anttila, who translated the Quran into Finnish.

"In these introductory discussions, the two men will explore the religious and historical context of the text to be read," Yle said in a story on its website.

"It's nice to hear my translation be read aloud. It is important that the Quran is read in its entirety, and not just select items that show that Islam is bad and violent or good and beautiful," Hameen-Anttila told Yle.

He said that he and Hajjar discussed "everything between heaven and Earth" while recording the series.

"We haven't been at loggerheads, but Imam Anas Hajjar and I have often read the same passage and approached it from a very different point of view," he told Yle. "Imam Hajjar reads practical, contemporary meanings into the text and I see it as an historic work that is tied to the time in which it was created."

Fewer than 50,000 Muslims live in Finland, which has a population of about 5 million, the Pew Research Center says.