Accessibility links
Israeli Prime Minister Netanyahu Rebuffs Senate Democrats' Meeting Request : The Two-Way Senators Dianne Feinstein and Dick Durbin had invited Benjamin Netanyahu for a closed-door meeting during his trip to Washington next week. Netanyahu was invited to speak to Congress by Republicans. 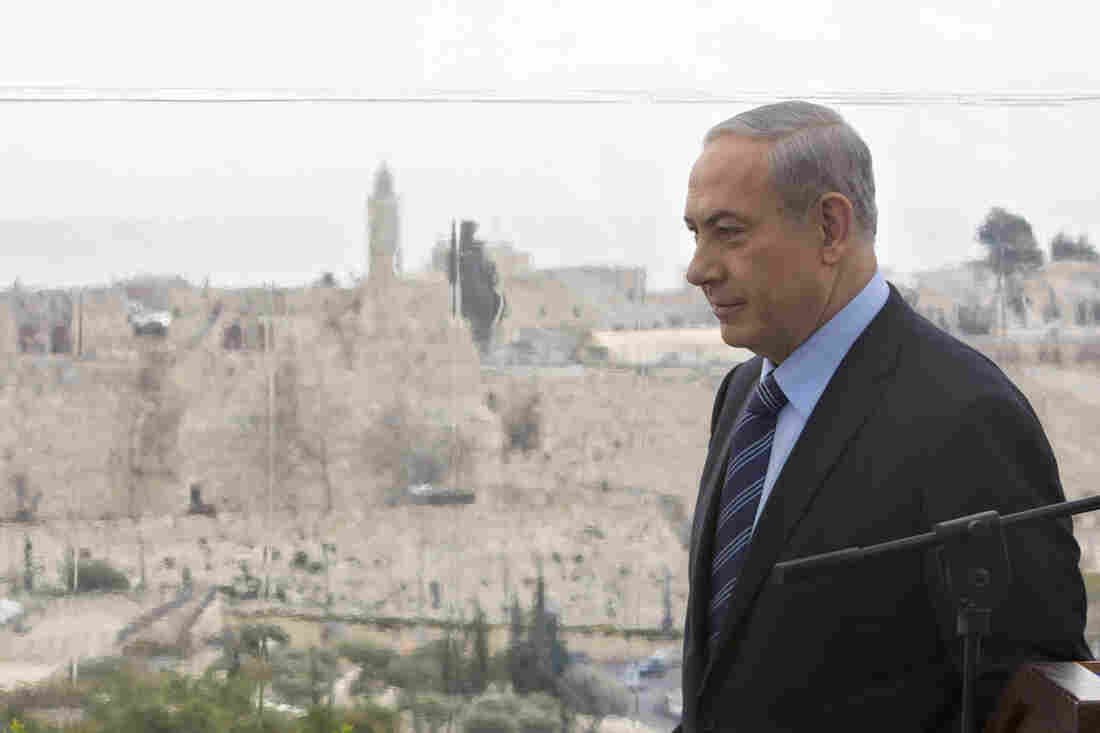 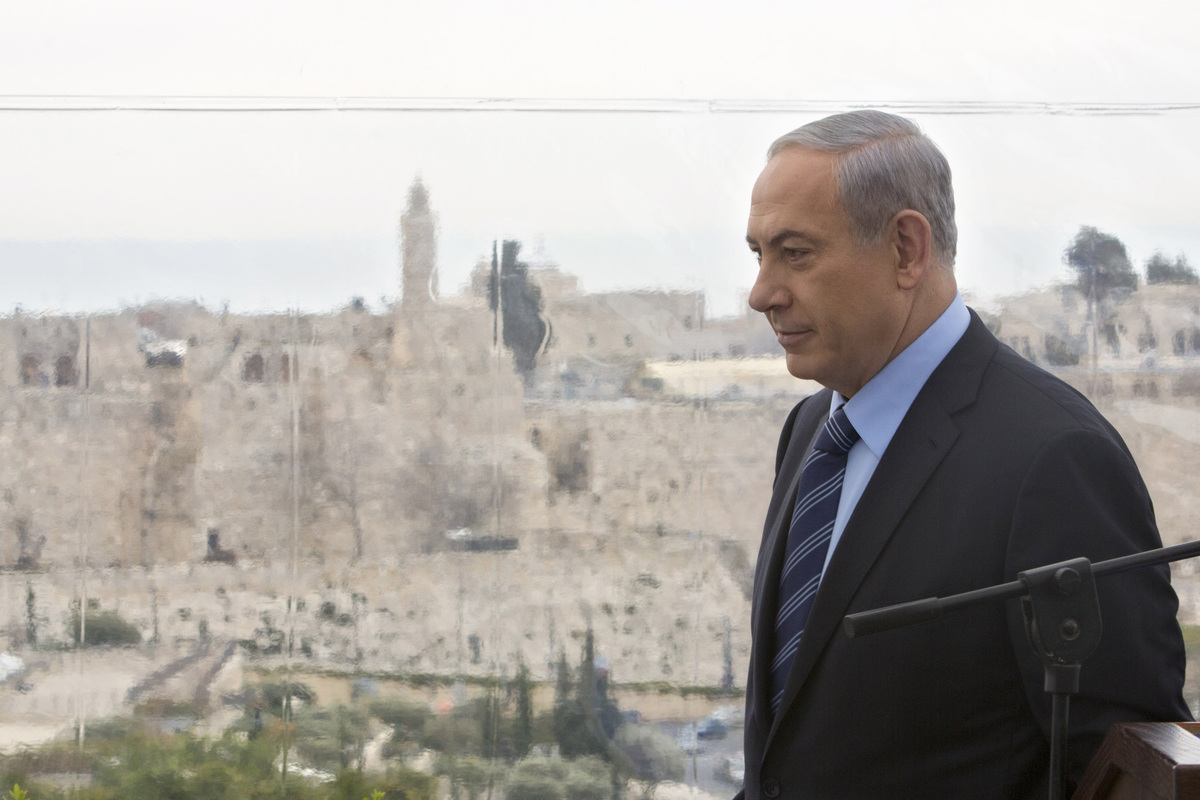 As Reuters reports, Senators Dianne Feinstein, of California, and Dick Durbin, of Illinois, invited Netanyahu for a closed-door meeting during his scheduled trip to Washington next week.

As we've reported, the Republican leadership invited Netanyahu to speak to Congress on March 3. The move rankled the White House, which said it was not consulted and did not want to meet with Netanyahu so close to the Israeli election.

Reuters reports that Netanyahu sent a letter to Durbin and Feinstein on Tuesday saying, "Though I greatly appreciate your kind invitation to meet with Democratic Senators, I believe that doing so at this time could compound the misperception of partisanship regarding my upcoming visit."

Durbin issued a statement about the refusal:

"We offered the Prime Minister an opportunity to balance the politically divisive invitation from Speaker Boehner with a private meeting with Democrats who are committed to keeping the bipartisan support of Israel strong. His refusal to meet is disappointing to those of us who have stood by Israel for decades."

On his trip to the U.S., Netanyahu will also speak before the American Israel Public Affairs Committee.

The speech will also coincide with the final stretch of negotiations between the U.S. and Iran over its nuclear program. As Krishnadev reported:

"Israel views Iran as a threat.