Accessibility links
As Washington Prepares To Legalize Pot, Congressman Threatens To Arrest Mayor : The Two-Way Mayor Muriel Bowser said the city would continue with its plans to legalize pot at midnight. Rep. Jason Chaffetz of Utah said the District would be in "willful violation of the law." 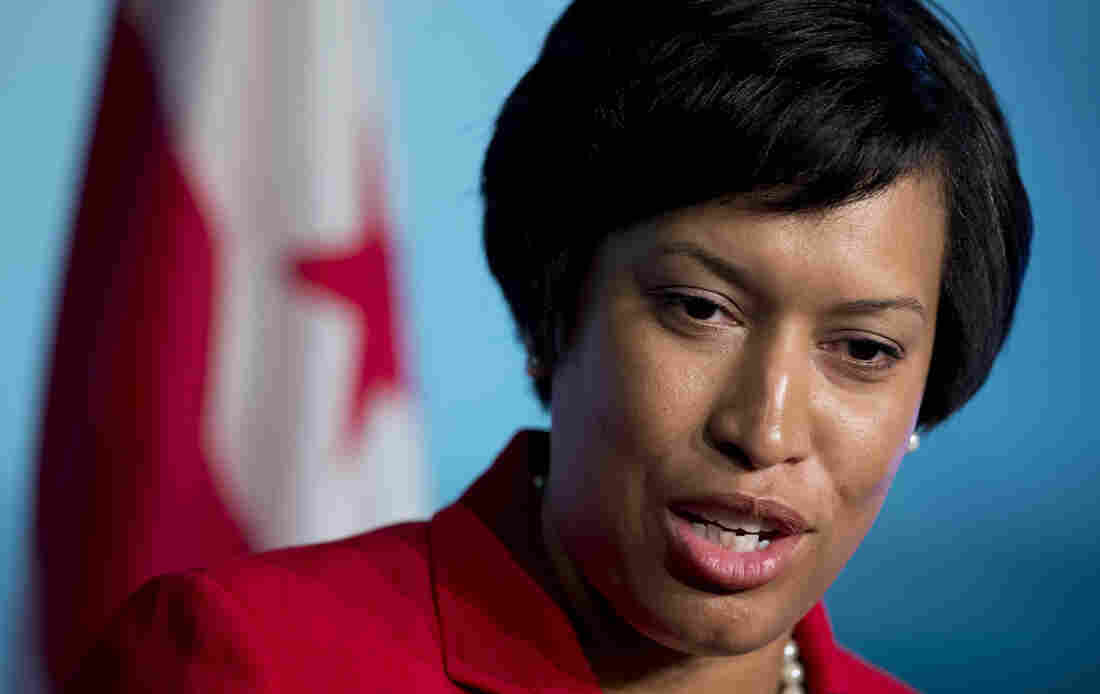 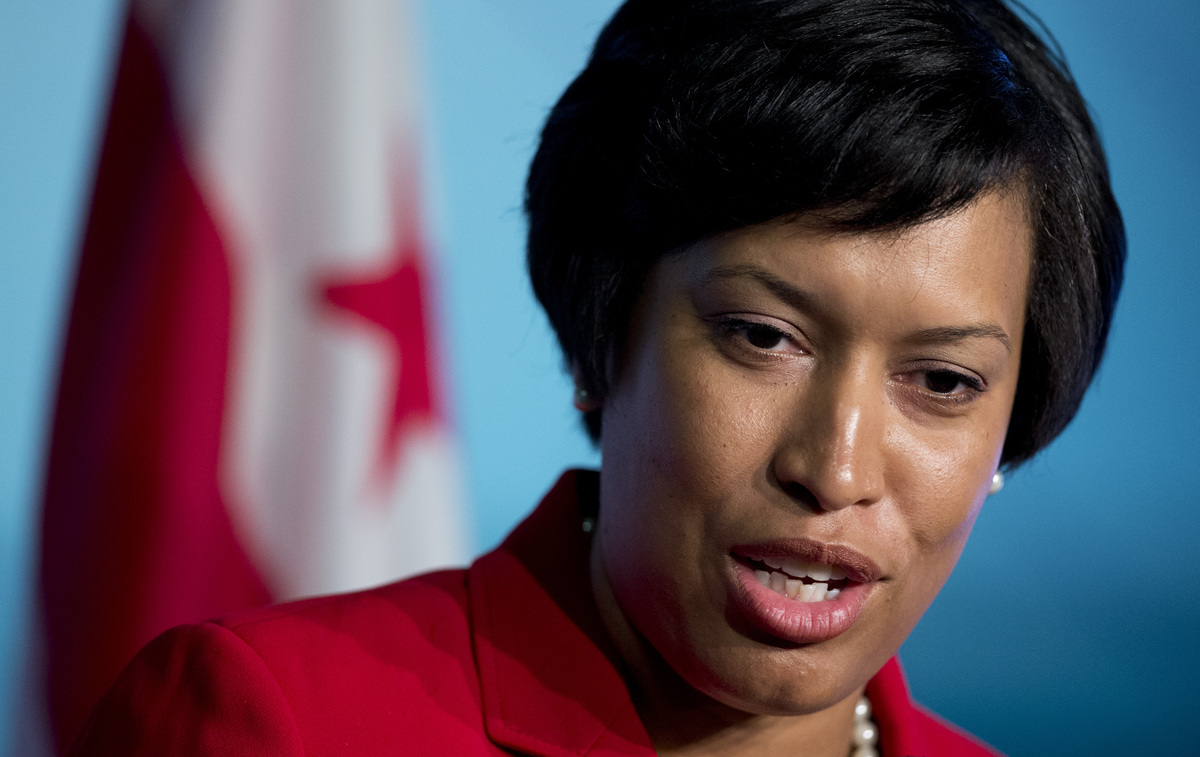 With hours to go before the District of Columbia legalizes the possession of small amounts of marijuana, a Republican congressman is threatening the federal city's mayor with arrest.

Initiative 71, which was approved by 70 percent of voters last November, has brought to the surface the District's long struggle to govern itself. As the Constitution and federal law mandate, the District does not have voting representatives or senators in Congress and every law passed by the District has to be reviewed by Congress.

Utah Rep. Jason Chaffetz, the Republican chairman of the House Committee on Oversight and Government Reform, takes issue with that interpretation and in a letter to Mayor Muriel Bowser said the District would be in "willful violation of the law," if it goes through with its plans.

In an interview with The Washington Post, Chaffetz took an even more confrontational tone.

"You can go to prison for this," the paper quoted him as saying. "We're not playing a little game here."

Hours later, Bowser emerged flanked by all the members of the city council, her attorney general and her police chief and said the District was moving forward with Initiative 71.

"We believe that we're acting lawfully," Bowser said in defense of her city's actions.

She was then asked about Chaffetz's comments to the Post.

"I have a lot of things to do here in the district. Me being in jail wouldn't be a good thing," she said.

Bowser added that the District will cooperate with Chaffetz and that the city's attorney general was weighing Chaffetz's request for all the names and roles of city employees who help enact Initiative 71. However, she said, she believed that "bullying the District of Columbia is not what his constituents expect."

Congress had tried to thwart Initiative 71 earlier, when they attached language to a Continuing Resolution that prohibited the District from legislating and regulating the marijuana market.

As a result, The Washington Post explains, it could result in the "Wild West of marijuana."

"But it's entirely unclear how anyone will obtain it. Unlike the four states where voters have approved recreational pot use, the District government has been barred from establishing rules governing how marijuana will be sold. It was prohibited from doing so by Congress, which has jurisdiction over the city. ...

"D.C. officials say that Congress's action did not halt the initiative, but it did set the city up for potential chaos. Barring ­last-minute federal intervention, the District's attorney general said that pot will become legal as early as Feb. 26 without any regulations in place to govern a new marketplace that is likely to explode into view."