Accessibility links
An Owl Is Attacking And Injuring Residents Of A Netherlands Town : The Two-Way Drones aren't the only airborne worry in Europe this week. An aggressive owl is terrorizing the Dutch town of Purmerend. Hormones, perhaps? Or maybe it's just hungry.

An Owl Is Attacking And Injuring Residents Of A Netherlands Town

An Owl Is Attacking And Injuring Residents Of A Netherlands Town 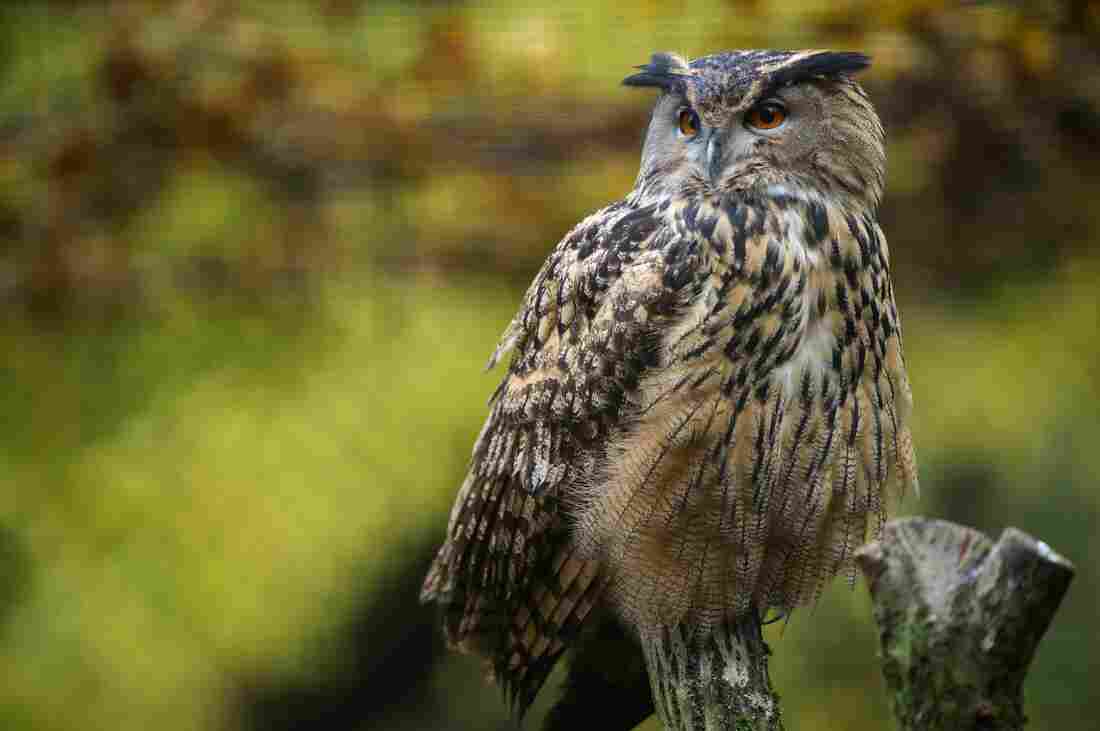 The European eagle owl, like this one from the Mulhouse Zoo in eastern France, is one of the largest owl species, with a wingspan of about 6 feet. Sebastien Bozon/AFP/Getty Images hide caption 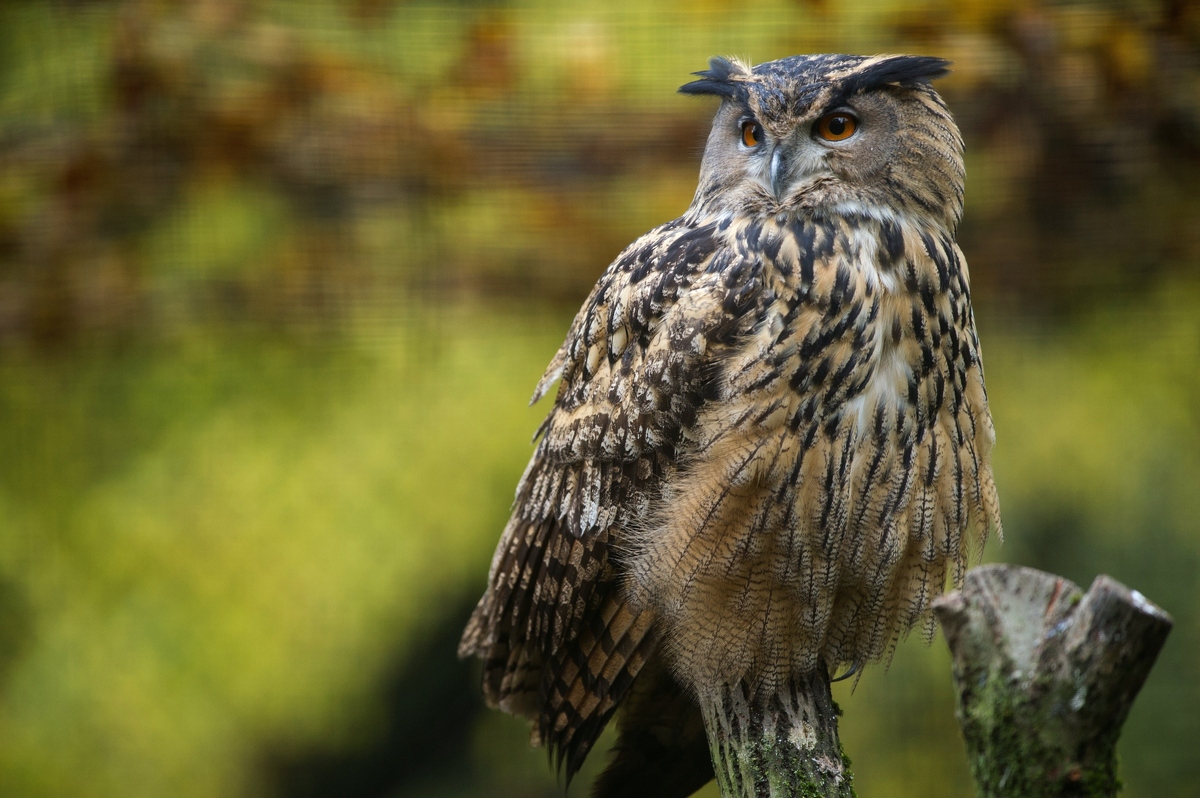 The European eagle owl, like this one from the Mulhouse Zoo in eastern France, is one of the largest owl species, with a wingspan of about 6 feet.

While Paris worries about mystery drones, a Dutch town is confronting an aerial threat of its own: owl attacks.

In recent weeks, the culprit, a European eagle owl, has injured dozens of residents in Purmerend, about 10 miles north of Amsterdam. Known locally as the "terror owl" and "horror owl," the bird targeted two runners on Tuesday, inflicting head wounds that required stitches, according to Agence France-Press.

The bird also has attacked and traumatized residents and employees at a Purmerend home for the disabled, the home's spokeswoman, Liselotte de Bruijin, told AFP:

" 'During the day there's no problem, but at night we now only venture outside armed with umbrellas, helmets and hats, anything really, to protect ourselves,' " said De Bruijn.

" 'The problem is that you don't hear the owl before it strikes. Its claws are razor-sharp,' she said.

" 'We hope the city will soon catch this rogue bird.' "

The swift and powerful European eagle owl, also known as the Eurasian eagle owl, is one of the largest owl species, with a 6-foot wingspan. It's a protected animal in the Netherlands, so the town — which warns on its official website that "the safety of our citizens is at risk" — needs special permission to catch it.

According to a report in the Dutch English-language news site NL Times, "The municipality plans to apply for an exemption from the province so that the bird can be caught and released somewhere else."

Until then, the NL Times says, residents are shielding themselves with umbrellas, some of which have been donated by Rabobank, a Dutch bank.

What accounts for the bird's aggression? No one's entirely sure yet, but an owl expert offered a couple of possible explanations to AFP:

"Gejo Wassink of the Netherlands' OWN owl foundation said the bird's behaviour was unusual.

" 'Either the owl was reared in captivity and released into the wild and now associates humans with food — meaning it's not really 'attacking' people.' "

" 'Or it may have heightened hormone levels as the breeding season starts, which influences its behaviour and makes it defend its territory,' Wassink told AFP, saying the bird 'appears to be a female.' "

Purmerend isn't the only place fending off owl attacks this winter. Residents of Salem, Ore. — especially runners — have been targeted by barred owls since January.