Accessibility links
Mexico Says Leader Of Knights Templar Cartel Captured : The Two-Way Authorities say they have detained Servando "La Tuta" Gomez, one of the most wanted men in the country. 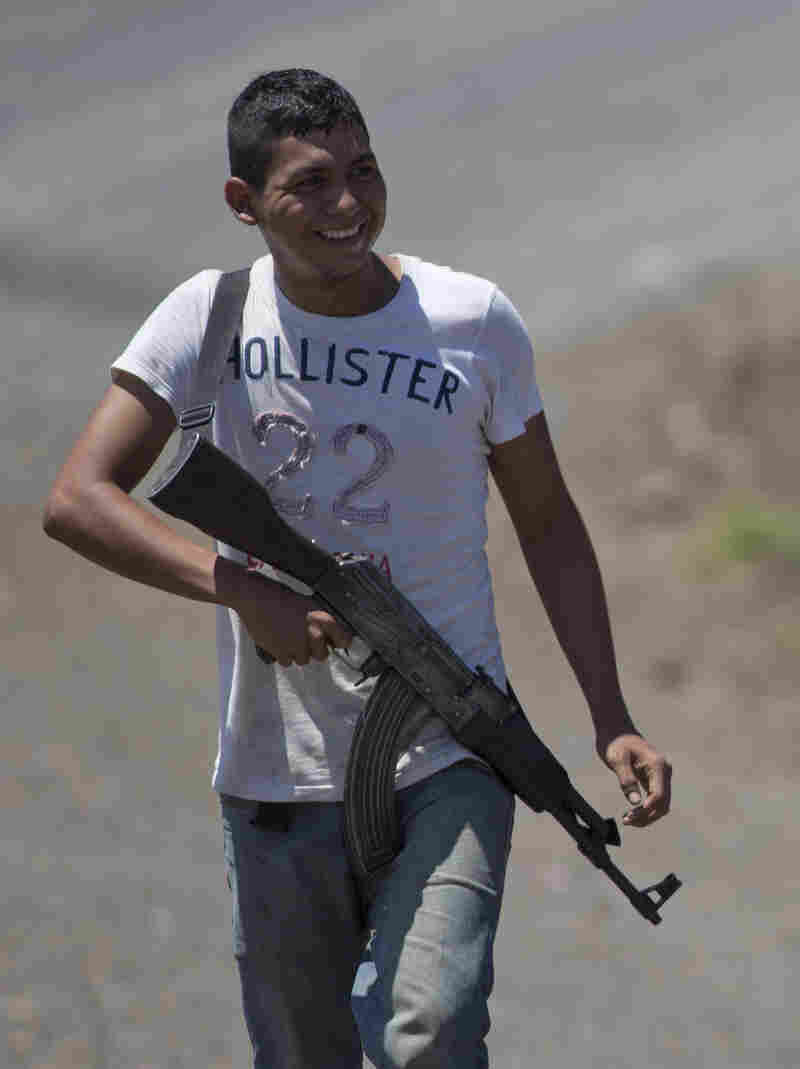 Armed members of the Self-Defense Council of Michoacan patrol a checkpoint set up by the self-defense group. Eduardo Verdugo/AP hide caption 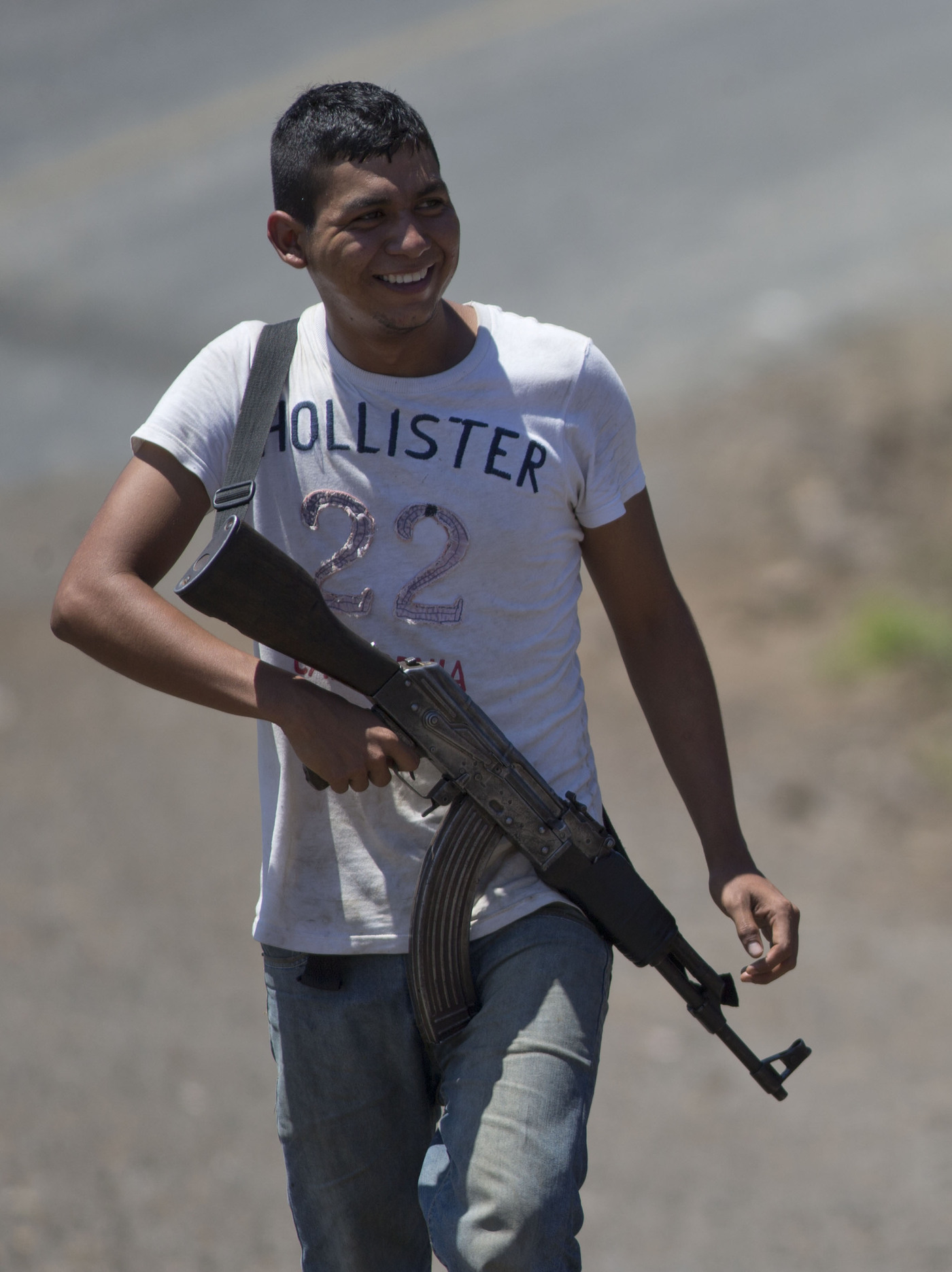 Armed members of the Self-Defense Council of Michoacan patrol a checkpoint set up by the self-defense group.

Mexican authorities say they have detained Servando Gomez, the leader of the Knights Templar drug cartel and one of Mexico's most-wanted men.

NPR's Carrie Kahn filed this report for our Newscast unit:

"He's known as 'La Tuta' and has evaded capture for years. Authorities say he was taken down in [Morelia,] the state capital of Michoacan, during an early morning raid Friday without a single shot fired.

"Gomez may have been on the run since federal authorities took over the state and led an all-out manhunt for him. But he was anything but quiet. He frequently called into TV and radio shows and would post videos to YouTube, as well as hand out cash in local villages."

The Knights Templar organization has operated for years in the western state of Michoacan. It's accused of profiting from kidnappings and extortion, and many leaders of the quasi-religious cartel were seen as deities by followers.

The cartel was founded as an off-shoot of the La Familia Michoacana cartel. Gomez took over after key figures in the organization were killed or captured.

The Associated Press reports that Gomez "rose from schoolteacher to one of Mexico's most ruthless and wanted cartel leaders, dominating for a time Mexico's lucrative methamphetamine trade and controlling his home state through extortion, intimidation and coercion of business and political leaders." The news service adds that Gomez's gang "eventually took over the state's international port, Lazaro Cardenas, and made millions from illegal mining of ore."

This is not the first big cartel capture for the government of President Enrique Peña Nieto, which in 2014 captured Joaquin Guzman, more commonly known as "El Chapo."

Mexican authorities so far haven't released additional details about Gomez's capture. He is being taken to Mexico City, and local media report, the government is expected to hold a news conference about the arrest.