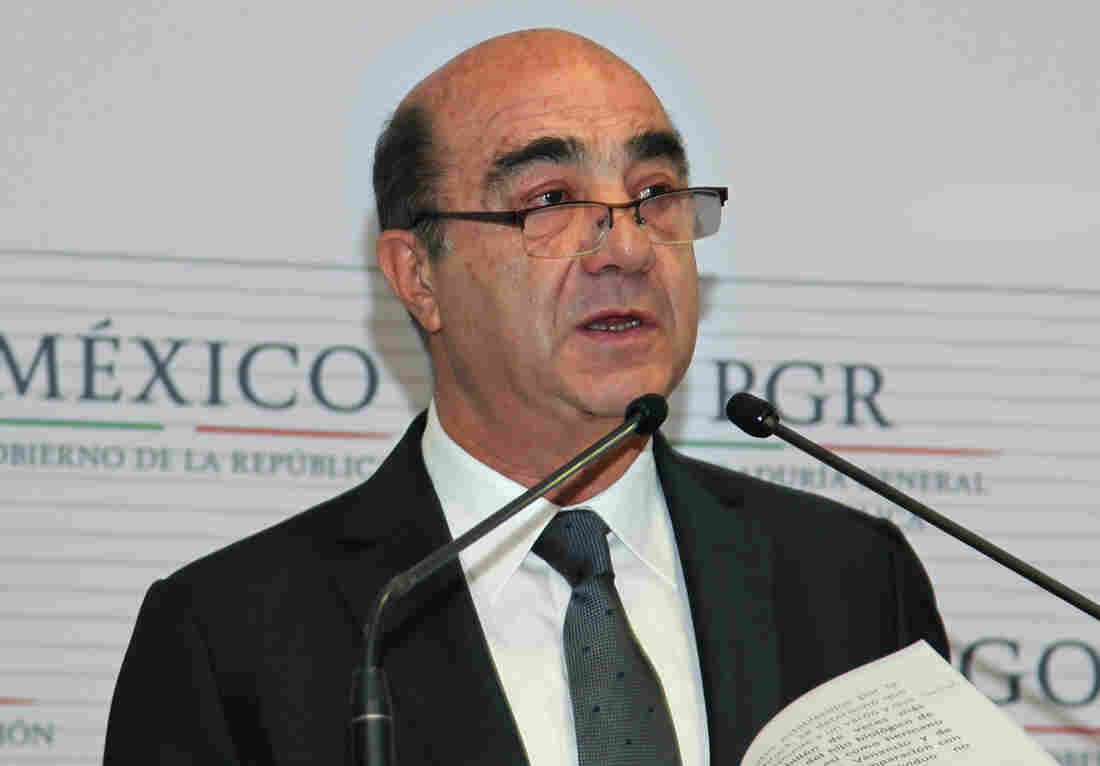 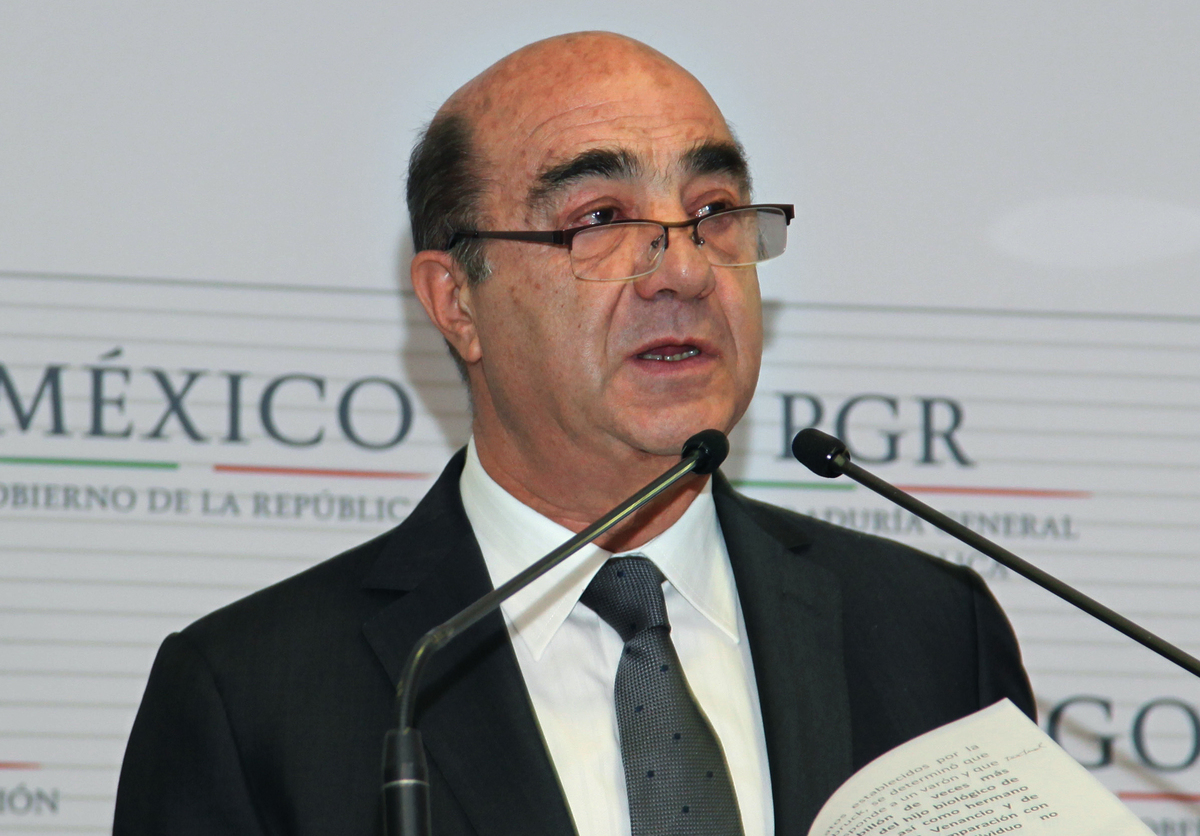 Mexico's Attorney General Jesus Murillo Karam is leaving his post to take a new Cabinet-level job as head of urban and rural development.

Embattled Mexican Attorney General Jesus Murillo Karam will be stepping down. The announcement came Friday after Murillo Karam weathered months of criticism over the way he handled the investigation into the disappearance of 43 college students.

NPR's Carrie Kahn has reported extensively about the student disappearances, which took place on Sept. 26 of last year, sparked massive protests in Mexico and dealt a blow to the administration of President Enrique Peña Nieto.

The investigation, which was widely criticized for missteps and insensitivity toward family members, uncovered a complex network of collusion among local government officials, police and drug cartels. The government says the students, who were en route to a protest in the state of Guerrero, were abducted by corrupt police officers and handed over to drug traffickers, who then burned the students' bodies and threw their remains into a river.

Carrie reported about one notorious news conference in which Murillo Karam announced that the students had been killed and, after fielding dozens of reporters' questions, said "that's enough, I'm tired." Murillo Karam later said he'd meant to say that the questions where getting repetitive and he was sleep deprived from working the case. But the statement outraged Mexicans and led to a social media campaign called "ya me canse" ("I'm tired") in which Mexicans expressed their exhaustion over government impunity.

Murillo Karam will move to the Ministry of Agrarian and Urban Development. Senator Arely Gomez, a longtime member the ruling Institutional Party, or PRI, is said to be his replacement.