Accessibility links
Putin Critic Boris Nemtsov Shot Dead : The Two-Way Nemtsov served as a governor and deputy prime minister in the 1990s. He later became an opposition leader and sharp critic of Russian President Vladimir Putin. He was killed on a street in Moscow. 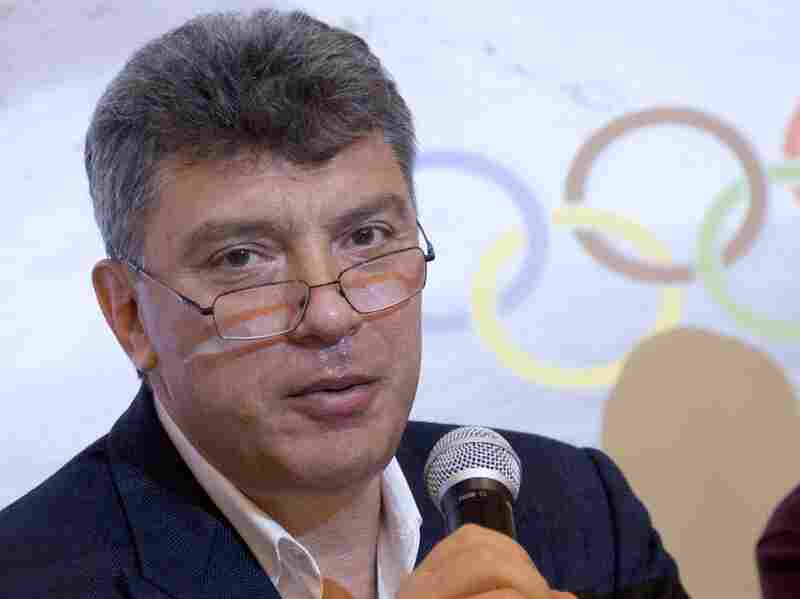 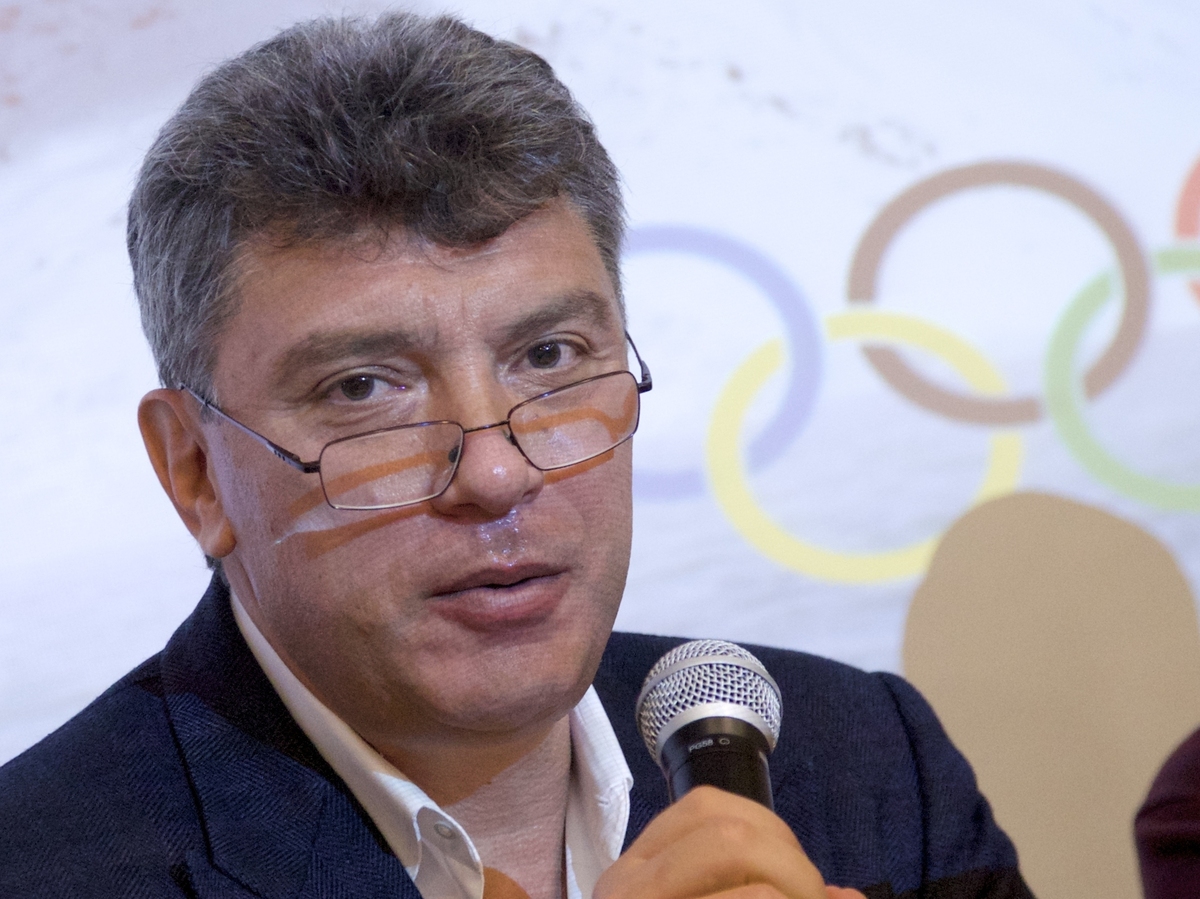 The Russian-language news website Meduza reported that Nemtsov was walking with a woman near the Kremlin at the time of the attack. A spokesman told Interfax that at least seven shots were fired at Nemtsov from a passing car.

Nemtsov most recently had accused Putin allies of massively profiting from the government's development efforts ahead of the Sochi Winter Olympics, and butted heads with the Kremlin regarding the Ukraine, the Associated Press reports.

"Nemtsov assailed the government's inefficiency, rampant corruption and the Kremlin's Ukraine policy, which has strained relations between Russia and the West to a degree unseen since Cold War times.

"In an interview with the Sobesednik newspaper, Nemtsov said earlier this month that his 86-year old mother was afraid that Putin could have him killed for his opposition activities. Asked if he had such fears himself, he responded by saying: 'If I were afraid I wouldn't have led an opposition party.' "

Nemstov, 55, was the head of the opposition Republican Party of Russia-People's Freedom Party. He served as governor of the Novgorod region and as deputy prime minister in the 1990s. As NPR reported in 2007, in the 1990s Nemtsov "was an icon of democratic reform, a crusading minister anointed by former President Boris Yeltsin to be his political heir."

He later became an opposition leader and sharp critic of Putin.

Last year Nemtsov was among opposition leaders who gathered in Moscow to protest the government's crackdown on independent media and opposition groups. As NPR's Soraya Sarhaddi Nelson reported at the time Nemtsov likened the mood in Russia to "Germany of the 1930s when Adolf Hitler called anyone who disagreed with him a traitor."

According Reuters, a spokesman for Putin said the president condemn the killing and said it may have been a contract killing. Putin has ordered an investigation.

In a statement released by the White House, President Obama condemned Nemtsov's murder and called on the Russians to launch a "prompt, impartial, and transparent investigation."

"Nemtsov was a tireless advocate for his country, seeking for his fellow Russian citizens the rights to which all people are entitled. I admired Nemtsov's courageous dedication to the struggle against corruption in Russia and appreciated his willingness to share his candid views with me when we met in Moscow in 2009," Obama said. "We offer our sincere condolences to Boris Efimovich's family, and to the Russian people, who have lost one of the most dedicated and eloquent defenders of their rights."