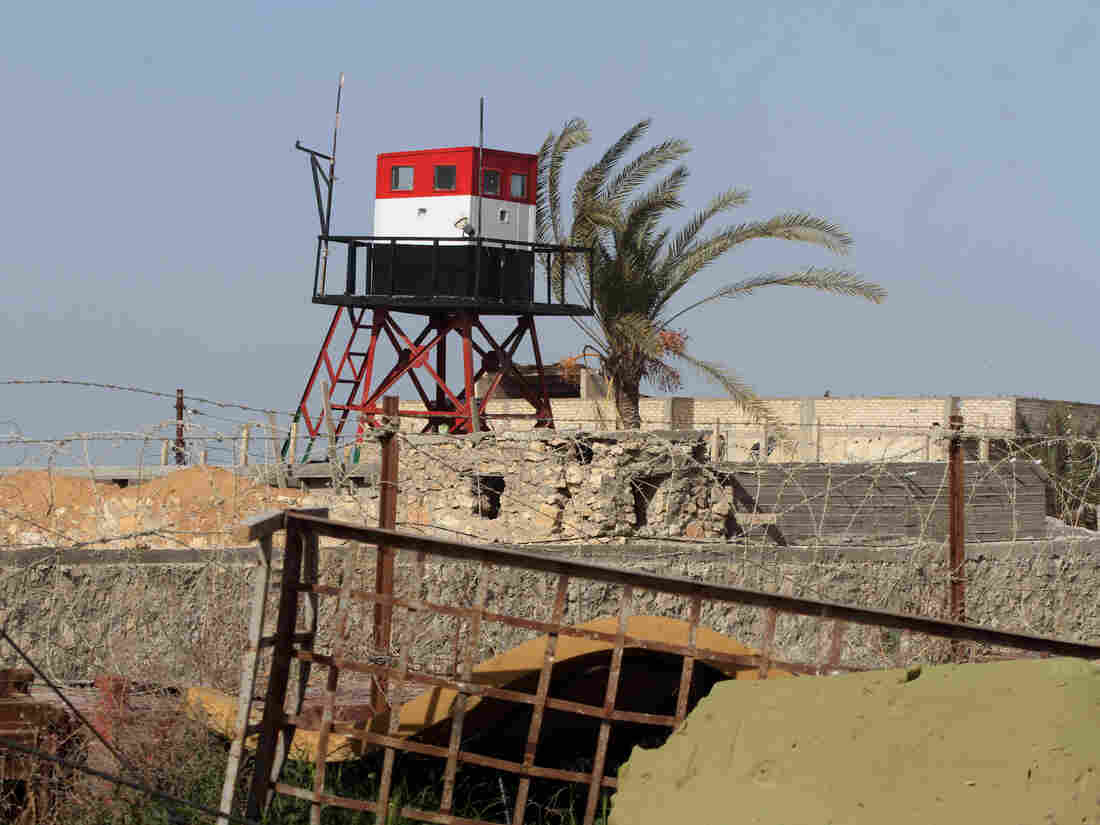 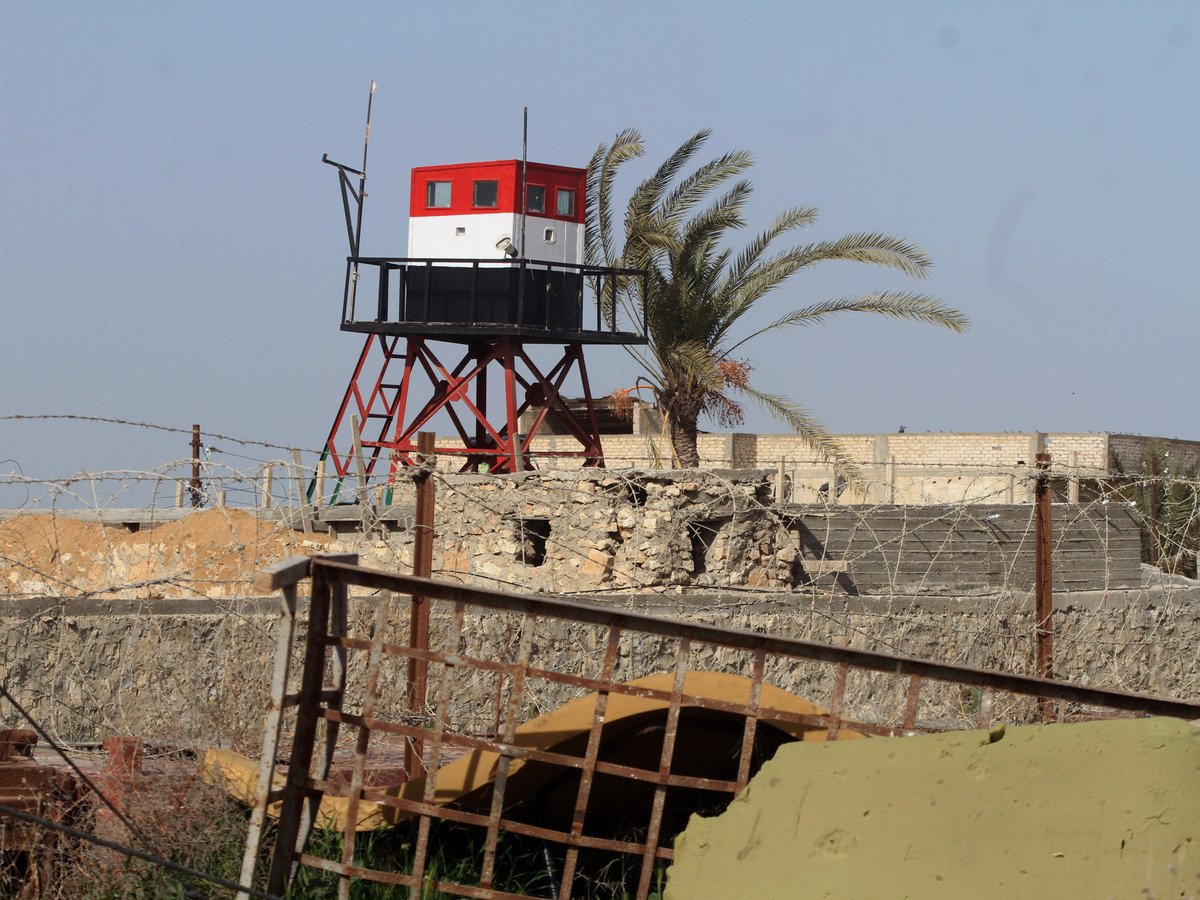 Members of Palestinian security forces loyal to Hamas patrol on the border between Egypt and southern Gaza Strip earlier this month.

A court in Egypt has declared Hamas a "terrorist organization."

The verdict concerning Hamas, which controls Gaza, is seen as part of the government of President Abdel Fattah el-Sisi's crackdown on Islamist groups.

Hamas is an offshoot of the Muslim Brotherhood, the Islamist party that was banned in Egypt after President Mohamed Morsi was ousted in 2013.

"The verdict resulted from two separate private suits filed by two lawyers against the de facto rulers of the Gaza Strip.

"In an interview with Al Jazeera, Ghazi Hamad, a deputy foreign minister, rejected the court decision as "very dangerous."

"'They are now saying that the [Palestinian] resistance and struggle against the occupation is a crime,' he said."