Accessibility links
India Threatens BBC Over Decision To Air Rape Documentary In U.K. : The Two-Way The government, which has banned the Indian media from broadcasting India's Daughter or even showing clips from it pending an investigation, also ordered YouTube to take down the documentary. 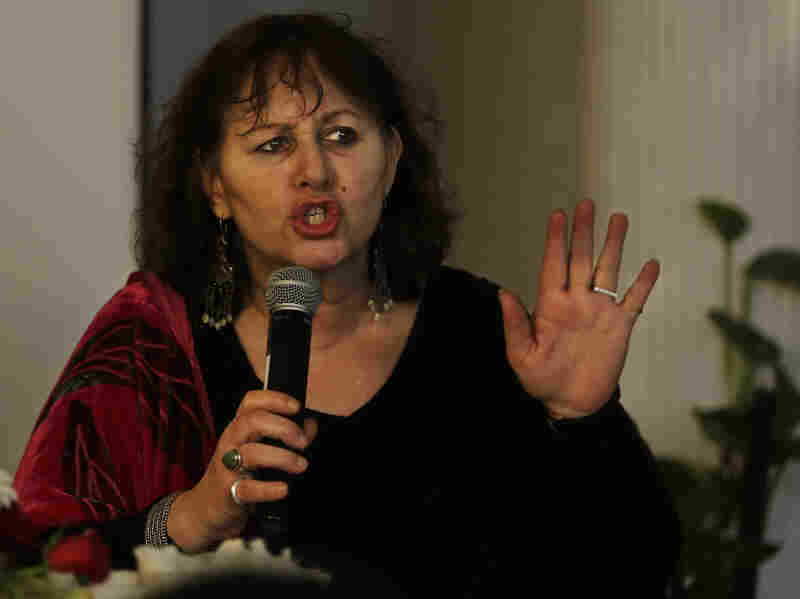 British filmmaker Leslee Udwin addresses a news conference on her documentary India's Daughter on Tuesday. The film, which has been banned in India, was broadcast Wednesday in the U.K. — a decision that has angered the Indian government. Altaf Qadri/AP hide caption 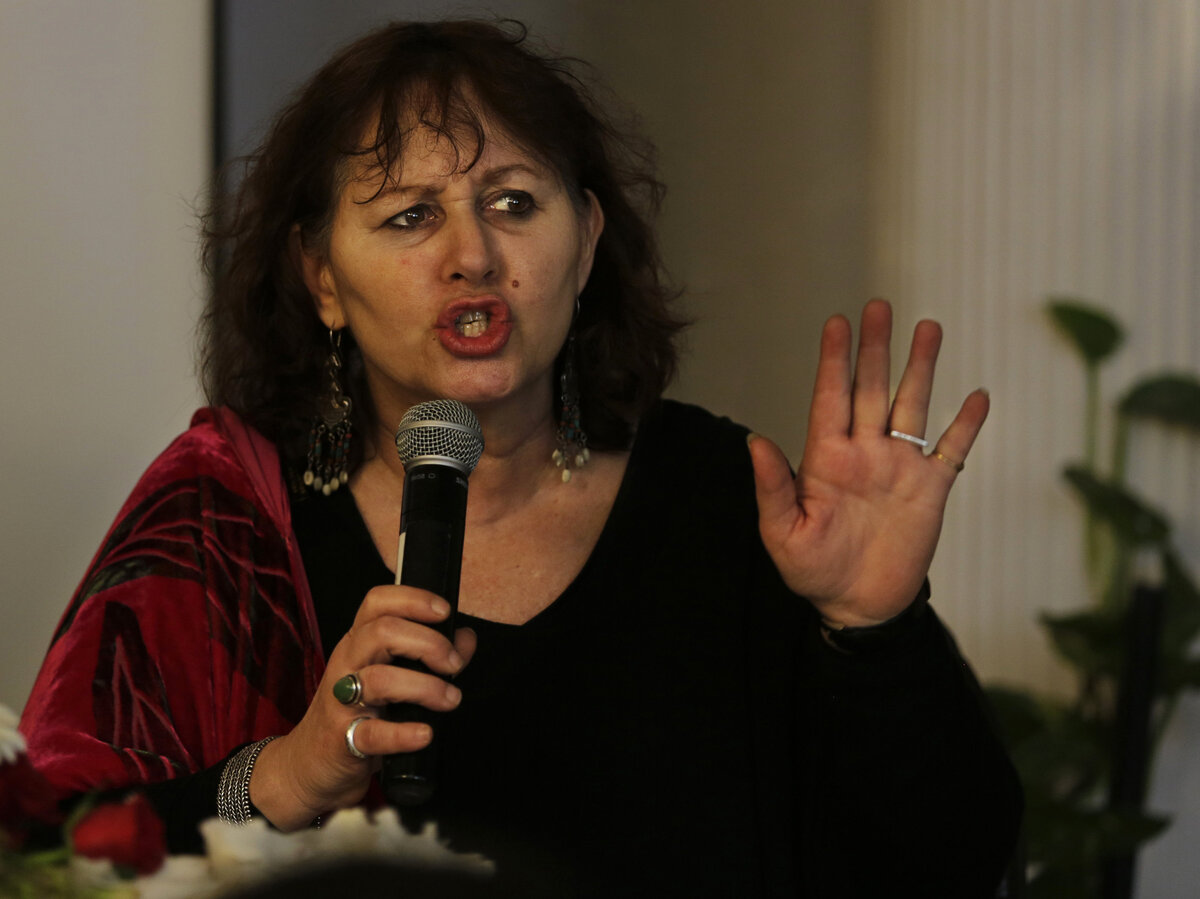 British filmmaker Leslee Udwin addresses a news conference on her documentary India's Daughter on Tuesday. The film, which has been banned in India, was broadcast Wednesday in the U.K. — a decision that has angered the Indian government.

India says it will take action against the BBC for broadcasting a documentary in the U.K. about the fatal 2012 gang rape of a young woman in New Delhi. The government, which has banned the Indian media from broadcasting India's Daughter or even showing clips from it pending an investigation, also ordered YouTube to take down the film.

As we reported Wednesday, the government is concerned by remarks made in the film by one of the rapists, Mukesh Singh, who is on death row.

"A girl is far more responsible for rape than a boy" is for rape," Singh says. And, he adds: "A decent girl won't roam around at 9 o'clock at night. ... Housework and housekeeping is for girls, not roaming in discos and bars at night doing wrong things, wearing wrong clothes."

Indian Home Minister Rajnath Singh ordered the film banned and called for an inquiry into how filmmakers gained access to Mukesh Singh and the other rapists on death row. He also said the filmmakers violated part of the agreement by not showing officials all of the unedited interviews.

The film, made for the BBC and India's privately owned NDTV, was due to be broadcast March 8, international Women's Day. But amid the controversy, the BBC broadcast the film in the U.K. on Wednesday night — a move that angered the Indian home minister.

"We had asked to not release the documentary, but BBC still released it," he said Thursday.

Times Now, a leading television channel, reported on the legal basis for the government's action:

"The government, in its notice, told the BBC that it has 'violated' the agreement of not using the documentary for commercial purpose and for this the British media giant was liable for legal action."

An official at the Home Ministry told the channel the BBC had not taken the "necessary approval ... for the commercial use of the documentary."

Officials told the channel that Leslee Udwin, who directed India's Daughter, agreed to the condition that the film wouldn't be used for commercial purposes. But, they said, she sold the rights of the film to the BBC.

Legal experts interviewed by the channel said the graphic descriptions of what happened to the victim were a "gross violation of [her] dignity." They also said the convicted rapist had incriminated himself on camera — while his appeal to have his death penalty overturned was being considered.

"Our next course of action will depend on the BBC response," a senior Home Ministry official told NDTV.

The film was also posted on YouTube — and the Indian government asked the Google-owned video-sharing site to take it down. YouTube complied, but Indian media note that several users have posted more versions of the film on the site, and it is also available on peer-to-peer networks.

The filmmakers have noted that they possessed all the required permissions before conducting the interviews. The parents of the late rape victim, who has never been officially named (though she is referred to in the Indian media as "Nirbhaya" or one without fear), have publicly backed the documentary. Her father called the movie "the bitter truth."

British filmmaker Leslee Udwin, who made India's Daughter, appealed Wednesday to India's prime minister "to deal with this unceremonious silencing of the film." She told the BBC Thursday: "I went out there not to point a finger at India — the opposite, to put it on a pedestal, to say not in my life have I seen another country go out with that fortitude and courage the way the Indian nation did. Unfortunately what this ill-advised decision to ban the film is now going to do is have the whole world point fingers at India."

The rape and killing of the 23-year-old student aboard a bus in New Delhi, the Indian capital, in 2012 horrified the world and put a global spotlight on attitudes toward and violence against women in India.