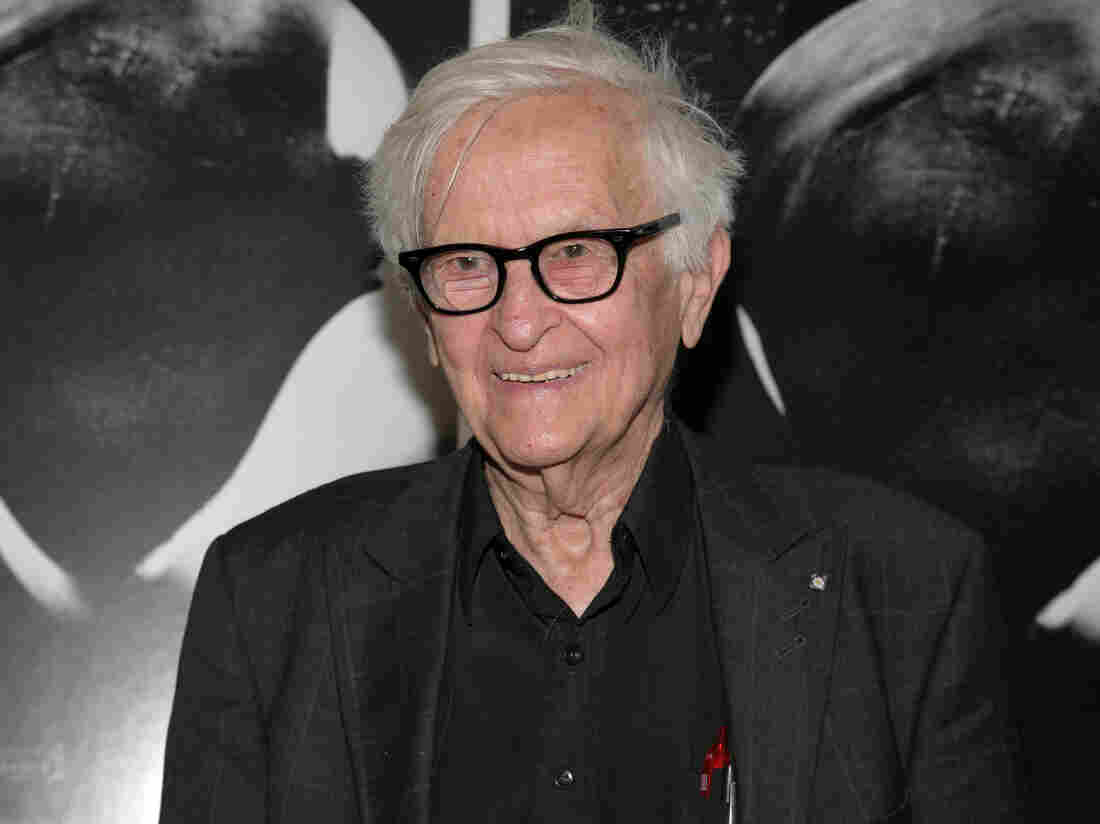 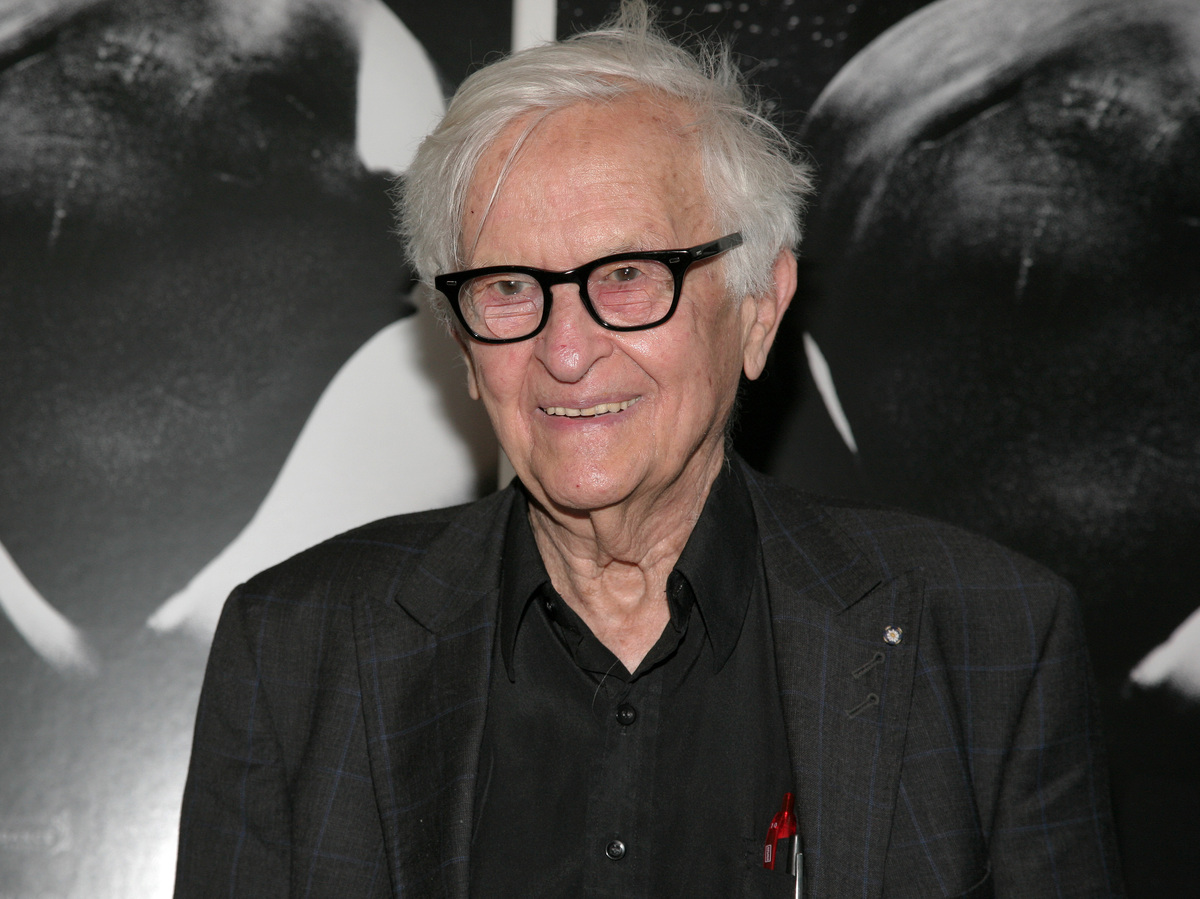 Albert Maysles, the father of the contemporary American documentary film who was behind such classics as 1970's Gimme Shelter, has died. He was 88.

NPR's Neda Ulaby is reporting on his death for our Newscast unit. She says:

"Albert Maysles with his brother David turned an unflinching cinematic eye on everything from door to door Bible salesmen to the most eccentric members of the East Coast elite. ...

The Maysles made over 30 films, including Gimme Shelter, about the Rolling Stones tour that culminated in the disastrous Altamont Concert. Maysles and his brother pioneered what they called direct cinema — stories without narrators that pulled audiences into unexpected worlds and made ordinary people mythic figures."

His brother David Maysles died in 1987.