Accessibility links
6.5 Million Social Security Numbers Linked To Those 112 Or Older (And Likely Dead) : The Two-Way That's not a typo. A watchdog review of the Social Security Administration also found thousands of people who tried to verify employment eligibility using numbers belonging to those over that age.

6.5 Million Social Security Numbers Linked To Those 112 Or Older (And Likely Dead)

6.5 Million Social Security Numbers Linked To Those 112 Or Older (And Likely Dead) 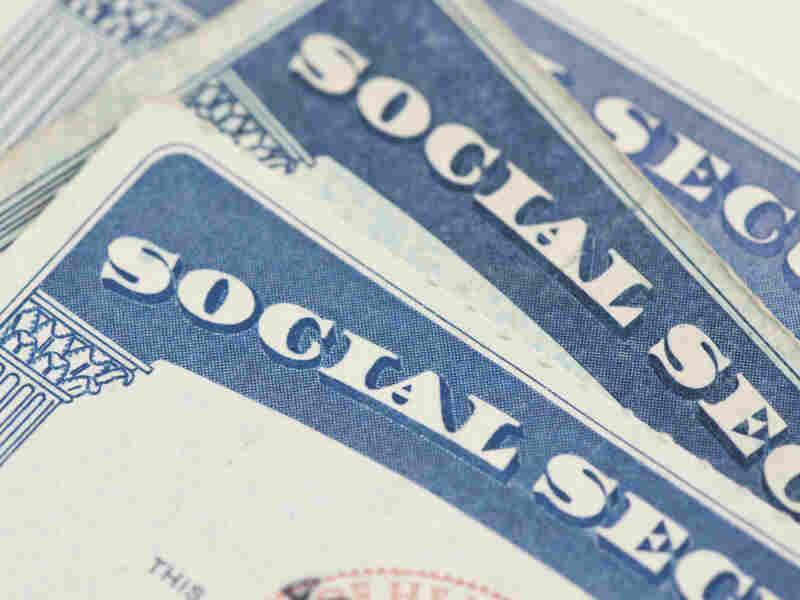 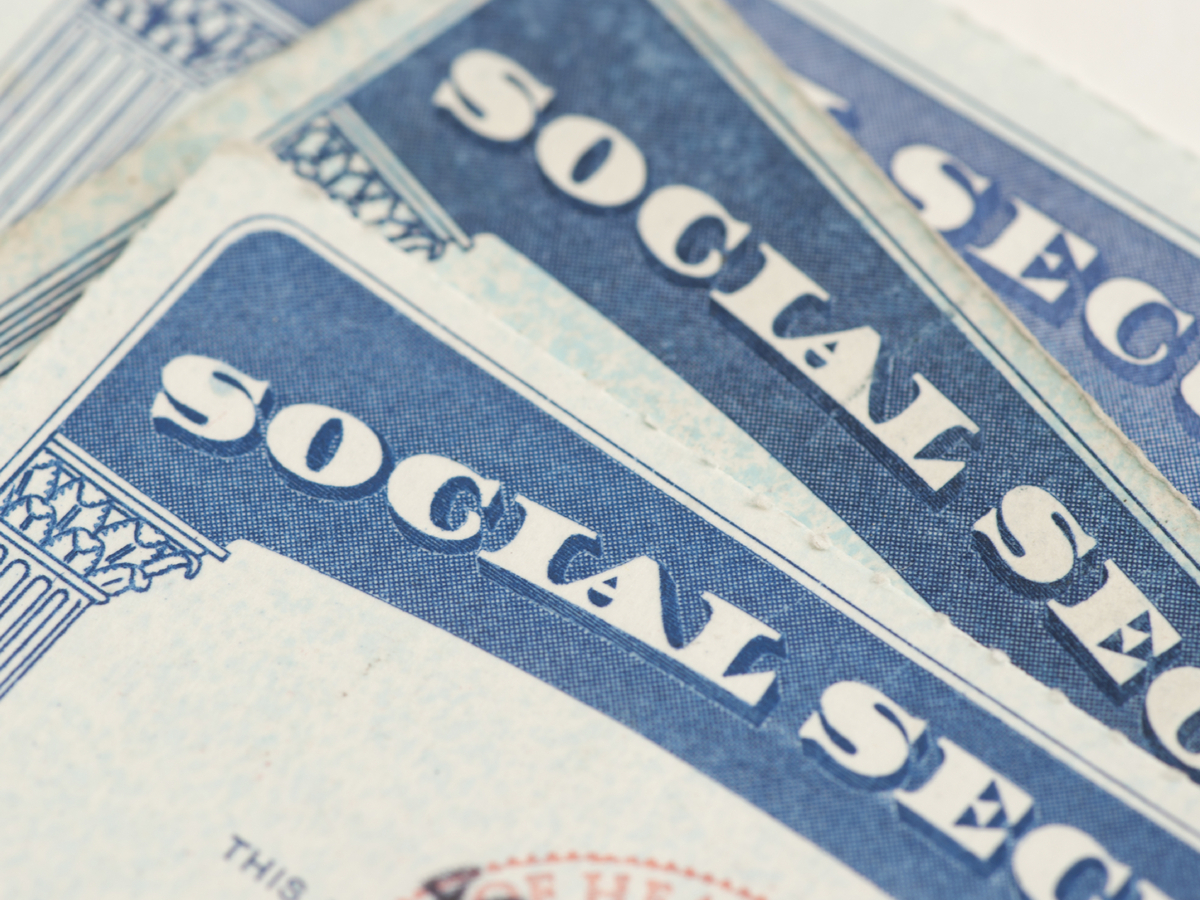 More than 4,000 people availed of the government's employment-verification system using Social Security numbers belonging to people over the age of 112. Trouble is fewer than 40 people are known to have reached that age. That's one of the revelations from a review by the watchdog for the Social Security Administration.

The review also said there were approximately 6.5 million Social Security numbers linked to people 112 years of age or older. The reason, the review said: "SSA did not have controls in place to annotate death information on the ... records of numberholders who exceeded maximum reasonable life expectancies and were likely deceased."

According to the most recent data, there were fewer than 40 people worldwide who were living at 112 years, according to the Gerontology Research Group.

The review noted that in one case a man opened bank accounts using several different Social Security numbers — two of which belonged to number-holders born in 1869 and 1893, respectively. That would make one of them 145 years old and the other 121. The Social Security Administration's system indicated that both number-holders were alive.

Here are some other findings:

"For Tax Years 2006 through 2011, SSA received reports that individuals using 66,920 SSNs had approximately $3.1 billion in wages, tips, and self-employment income. SSA transferred the earnings to the Earnings Suspense File because the employees' or self-employed individuals' names on the earnings reports did not match the numberholders' names.

"It is incredible that the Social Security Administration in 2015 does not have the technical sophistication to ensure that people they know to be deceased are actually noted as dead," Johnson said.

Carper added: "Not only do these types of avoidable errors waste millions of taxpayers' dollars annually and expose our citizens to identity theft, but they also undermine confidence in our government."