Accessibility links
No Charges For Operator Of Drone That Crashed At White House : The Two-Way The U.S. Attorney's Office said the decision followed a Secret Service investigation into the Jan. 26 incident. The FAA is conducting its own review.

No Charges For Operator Of Drone That Crashed At White House

No Charges For Operator Of Drone That Crashed At White House 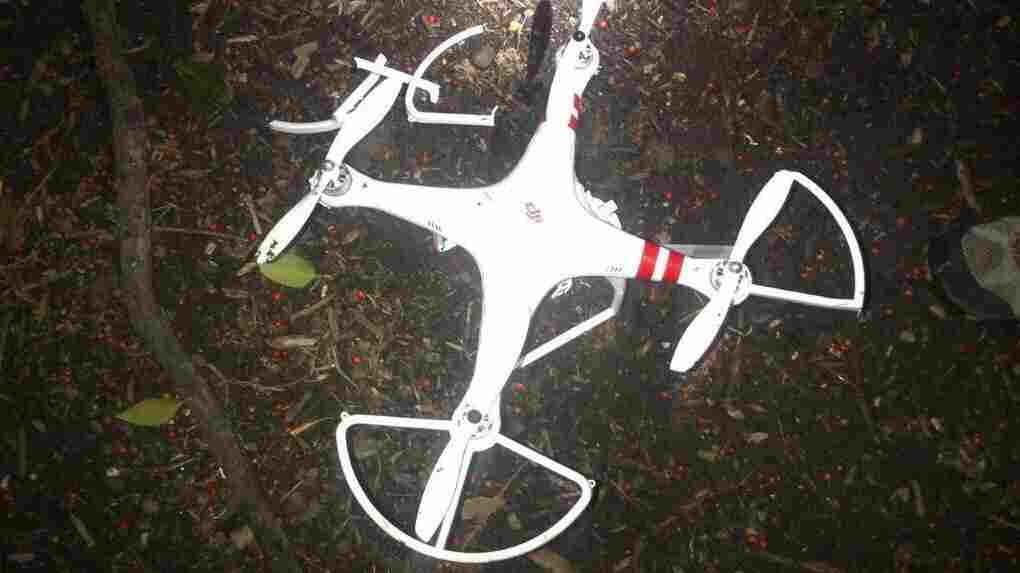 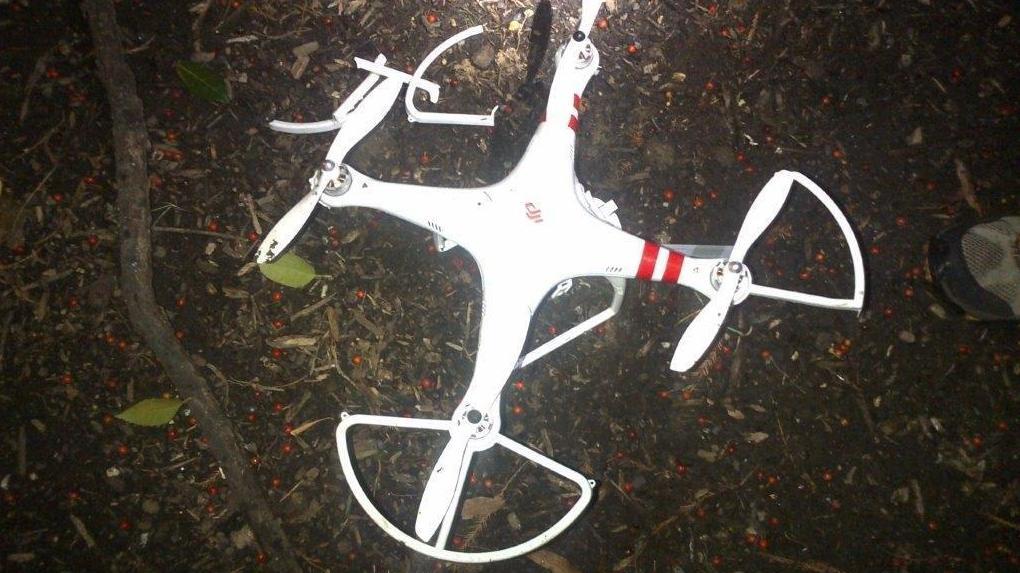 The Secret Service released this photo of a "quad copter" that crashed on the White House grounds Jan. 26.

Prosecutors say they will not press criminal charges against an intelligence agency employee who lost control of a drone that crashed on the White House grounds on Jan. 26.

"The decision was made following an investigation by the United States Secret Service and a review of applicable law," the U.S. Attorney's Office for the District of Columbia said Wednesday. "The Federal Aviation Administration has begun a review of the incident for possible administrative action."

The statement said a forensic analysis of the drone determined Shawn Usman, its operator, wasn't controlling it when it crashed.

"The investigation determined that the man had borrowed the quadcopter drone from a friend and had it at his apartment in downtown Washington, D.C. According to an interview with the man, he flew it around his apartment and outside his window late Jan. 25 and early Jan. 26, 2015. Around 3 a.m., the drone was outside over 10th Street when he saw it ascend to an altitude of about 100 feet and head in a westerly direction. He tried to regain control over it, but to no avail. He called his friend, who was unable to advise him how to gain control over the drone.

"The man knew that the drone's battery was nearing the end of its charge and expected that it would crash somewhere over the Mall. He went to sleep not knowing where the drone had gone. After he awoke to news reports of the crash on the White House grounds, he self-reported the incident to the Secret Service."

In a statement, James M. Garland, an attorney for Usman, said his client was "pleased and grateful" in regard to the U.S. Attorney's Office's decision.

"This entire incident, while unfortunate and understandably alarming, was totally inadvertent and completely unintentional," the statement read. "Mr. Usman wishes to express his sincere apologies to all those affected — especially to the president and his family, as well as to those responsible for ensuring their safety."

The statement added that Usman will cooperate with the FAA in its investigation and "looks forward to putting this difficult episode behind him."

The New York Times reported last month that the decision on whether to indict Usman "has been a vexing one for the prosecutors because laws designed to protect the airspace around the White House were written for manned aircraft like planes, long before unmanned ones, like drones, became popular toys."

As we reported at the time, the drone operator was identified by the National Geospatial-Intelligence Agency as one of its employees. It said he was off duty at the time and "is not involved in work related to drones or unmanned aerial vehicles in any capacity at NGA."