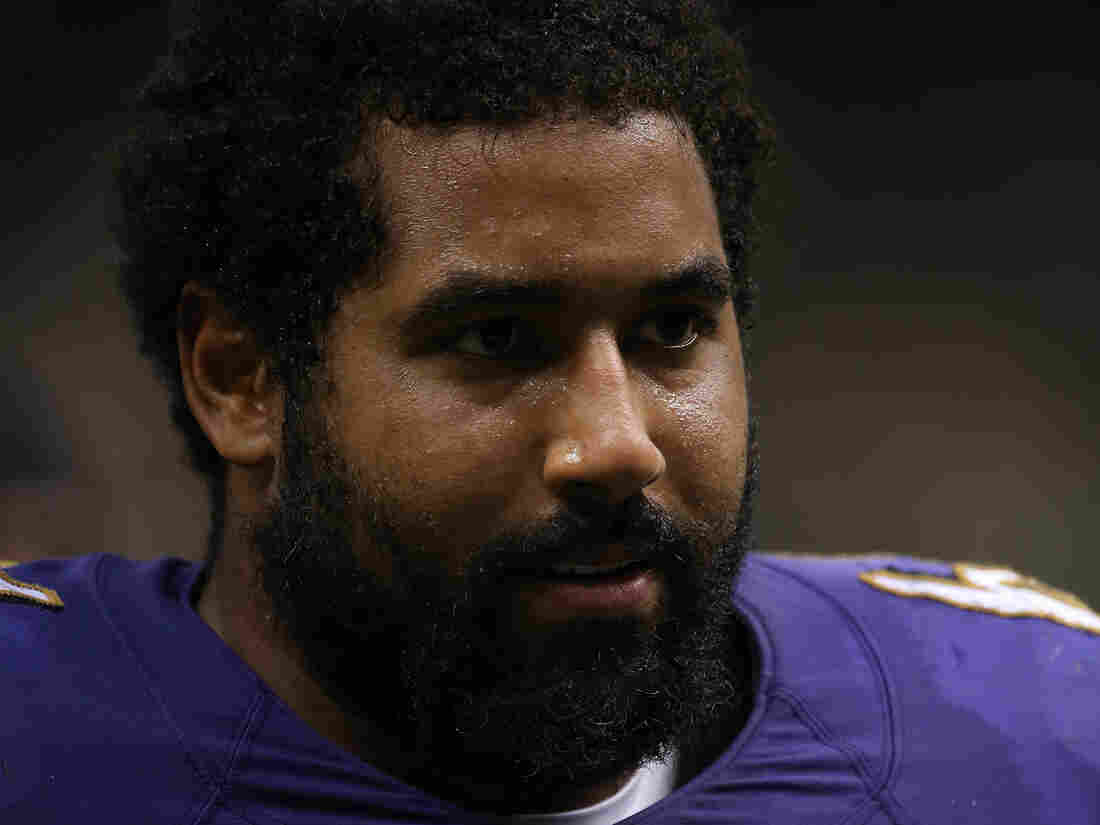 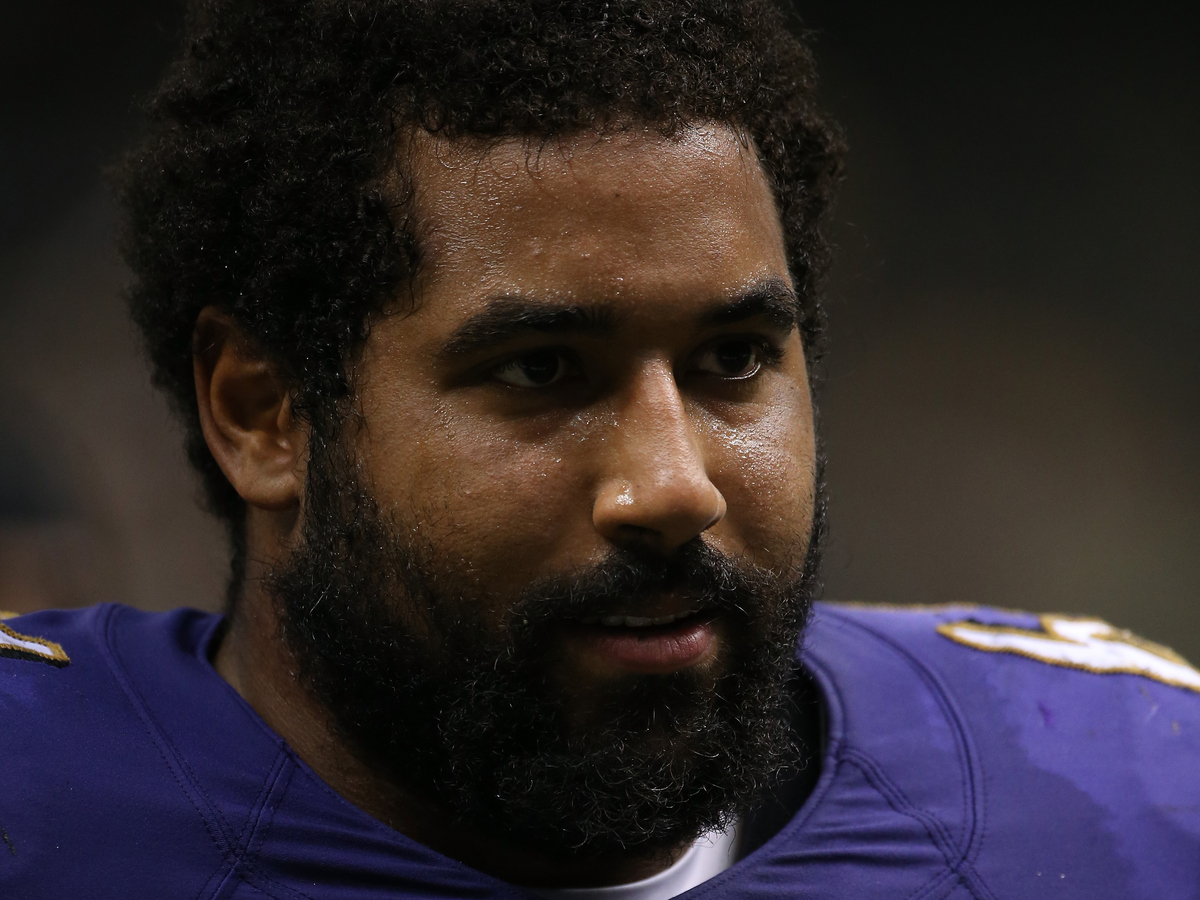 John Urschel is an offensive lineman for the NFL Baltimore Ravens whose Twitter handle is @MathMeetsFball. He has bachelor's and master's degrees in math, both with a 4.0 grade-point average. And this week he tweeted:

My paper, A Cascadic Multigrid Algorithm for Computing the Fiedler Vector..., has been published in the Journal of Computational Mathematics

Now, journalists are notoriously poor at math (or at least this one is), so we'll provide a link to the paper. And for those of you who are mathematically inclined, here's the abstract:

"In this paper, we develop a cascadic multigrid algorithm for fast computation of the Fiedler vector of a graph Laplacian, namely, the eigenvector corresponding to the second smallest eigenvalue. This vector has been found to have applications in fields such as graph partitioning and graph drawing. The algorithm is a purely algebraic approach based on a heavy edge coarsening scheme and pointwise smoothing for refinement. To gain theoretical insight, we also consider the related cascadic multigrid method in the geometric setting for elliptic eigenvalue problems and show its uniform convergence under certain assumptions. Numerical tests are presented for computing the Fiedler vector of several practical graphs, and numerical results show the efficiency and optimality of our proposed cascadic multigrid algorithm."

We should note, this isn't Urschel's first published math paper. He's also an avid chess player and hopes to be titled.

In an essay in The Players' Tribune on the sudden retirement this week of Chris Borland, the 24-year-old linebacker for the San Francisco 49ers, Urschel wrote that he's often asked why he plays football. He wrote:

"I have a bright career ahead of me in mathematics. Beyond that, I have the means to make a good living and provide for my family, without playing football. I have no desire to try to accumulate $10 million in the bank; I already have more money in my bank account than I know what to do with. I drive a used hatchback Nissan Versa and live on less than $25k a year. It's not because I'm frugal or trying to save for some big purchase, it's because the things I love the most in this world (reading math, doing research, playing chess) are very, very inexpensive."

So why does he play — despite the risks? He writes:

"I play because I love the game. I love hitting people. There's a rush you get when you go out on the field, lay everything on the line and physically dominate the player across from you. This is a feeling I'm (for lack of a better word) addicted to, and I'm hard-pressed to find anywhere else. My teammates, friends and family can attest to this: When I go too long without physical contact I'm not a pleasant person to be around. This is why, every offseason, I train in kickboxing and wrestling in addition to my lifting, running and position-specific drill work. I've fallen in love with the sport of football and the physical contact associated with it."