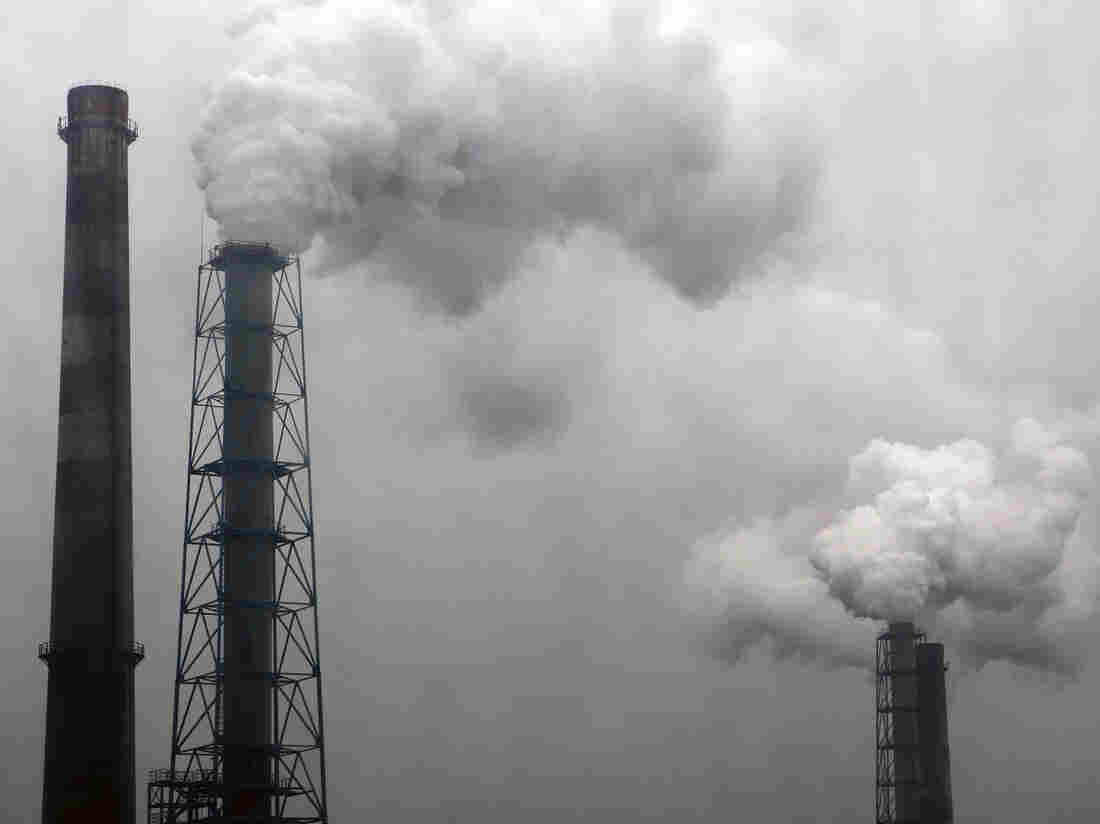 Smoke billows from chimneys of a steel plant on a hazy day in Hangzhou, Zhejiang province, earlier this month. Reuters/Landov hide caption 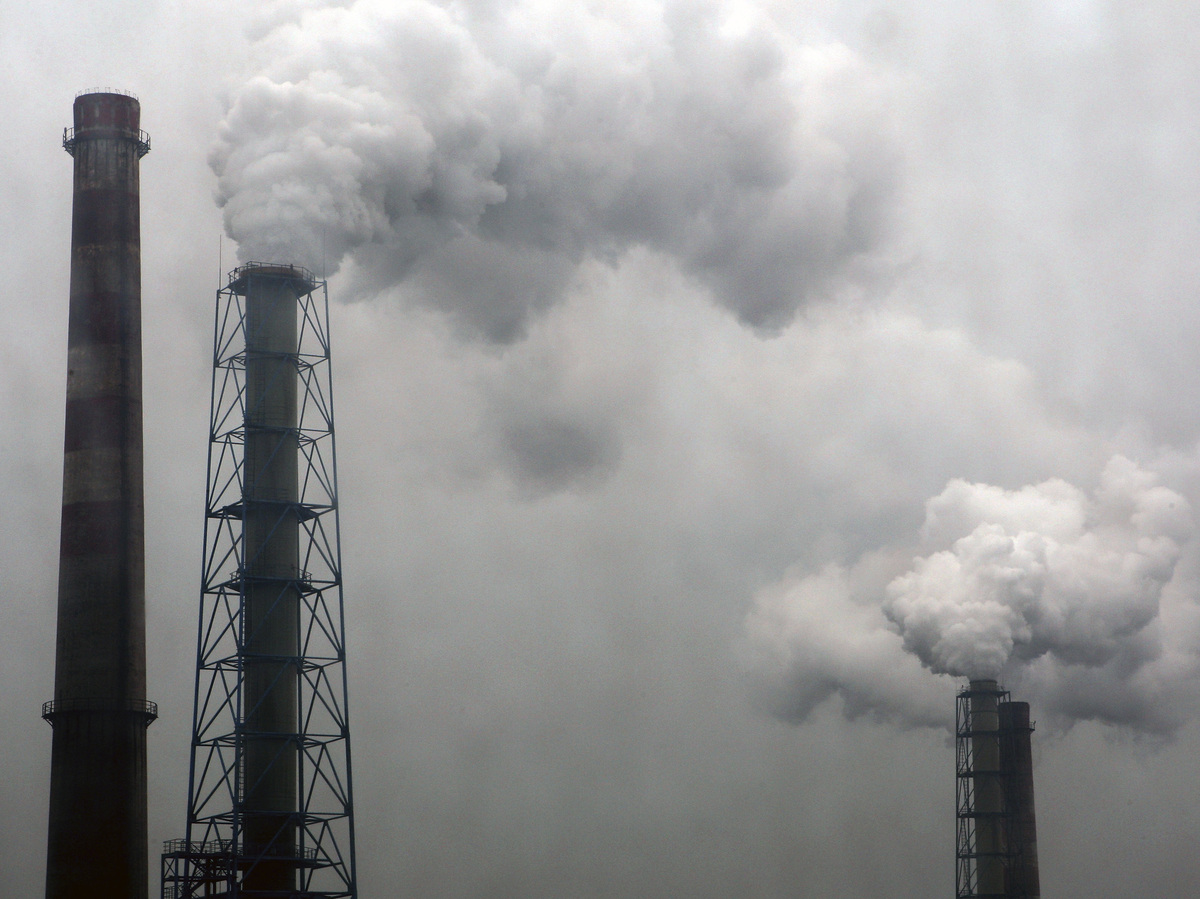 Smoke billows from chimneys of a steel plant on a hazy day in Hangzhou, Zhejiang province, earlier this month.

China's top weather scientist has made a rare official acknowledgement: climate change, he says, could have a "huge impact" on the country's crop yields and infrastructure.

Zheng Guogang, the head of China's meteorological administration, tells Xinhua news agency that China is already experiencing temperature increases that outpace those in other parts of the world.

As a result, China — the world's biggest emitter of greenhouse gases — faces a possible "ecological degradation," he says.

"As the world warms, risks of climate change and climate disasters to China could become more grave," Zheng said.

Climate change could also pose a "serious threat" to big infrastructure projects, such as the Three Gorges Dam, a Tibet-China railway project and a scheme to divert water from the country's south to its parched north.

China last year said its greenhouse gas emissions would peak by 2030, but it has declined to set any specific targets, despite prodding from the West.

The South China Morning Post has a bit of background:

"The Communist Party has for decades [emphasized] economic growth, which has caused demand for energy - especially coal - to skyrocket. Coal use grew by an average of 9 per cent each year from 2000 to 2010, according to the US Energy Information Administration.

"Beijing has pushed for alternative schemes - such as facilities that convert coal into gas - but these have been [criticized] as resulting in greater emissions."