Accessibility links
Details Emerge About Germanwings Co-Pilot Andreas Lubitz : The Two-Way His flying club says Lubitz "wanted to see his dream of flying fulfilled." Investigators say he appears to have deliberately crashed Flight 4U 9525 into the French Alps, killing 150 people. 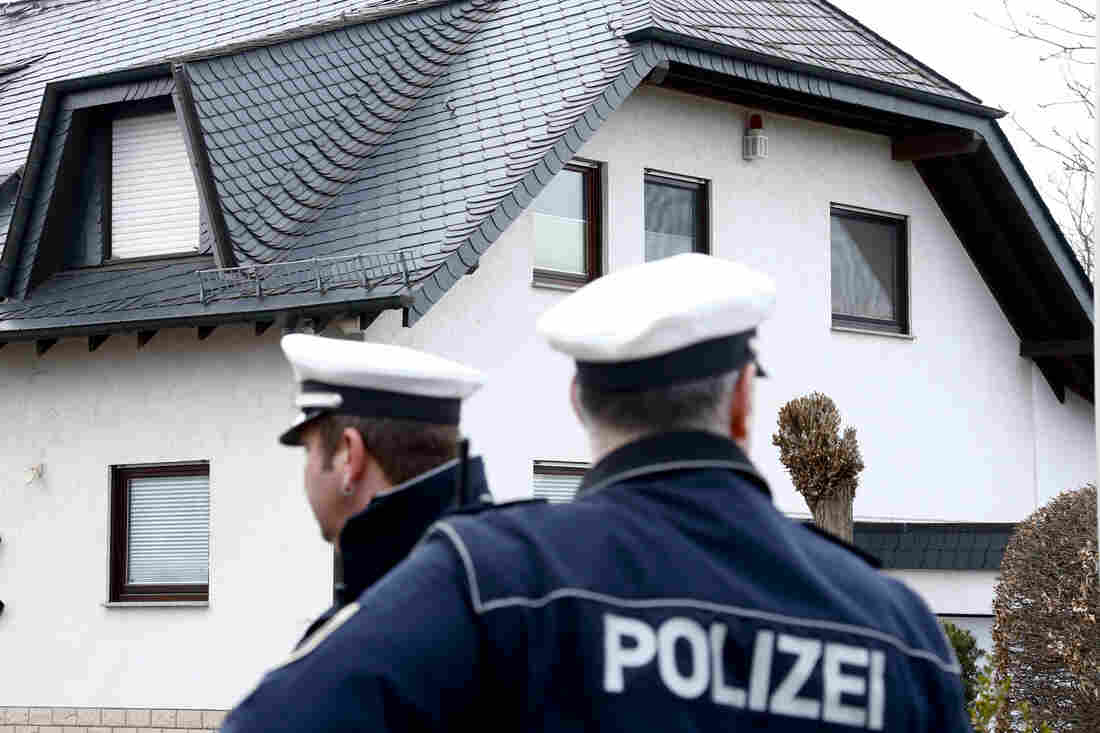 German policemen stand outside a house believed to belong to Andreas Lubitz in Montabaur, Germany, on Thursday. Lubitz, the co-pilot on the Germanwings plane that crashed Tuesday, is suspected of deliberately crashing a the jet into the French Alps. Ralph Orlowski /Reuters /Landov hide caption 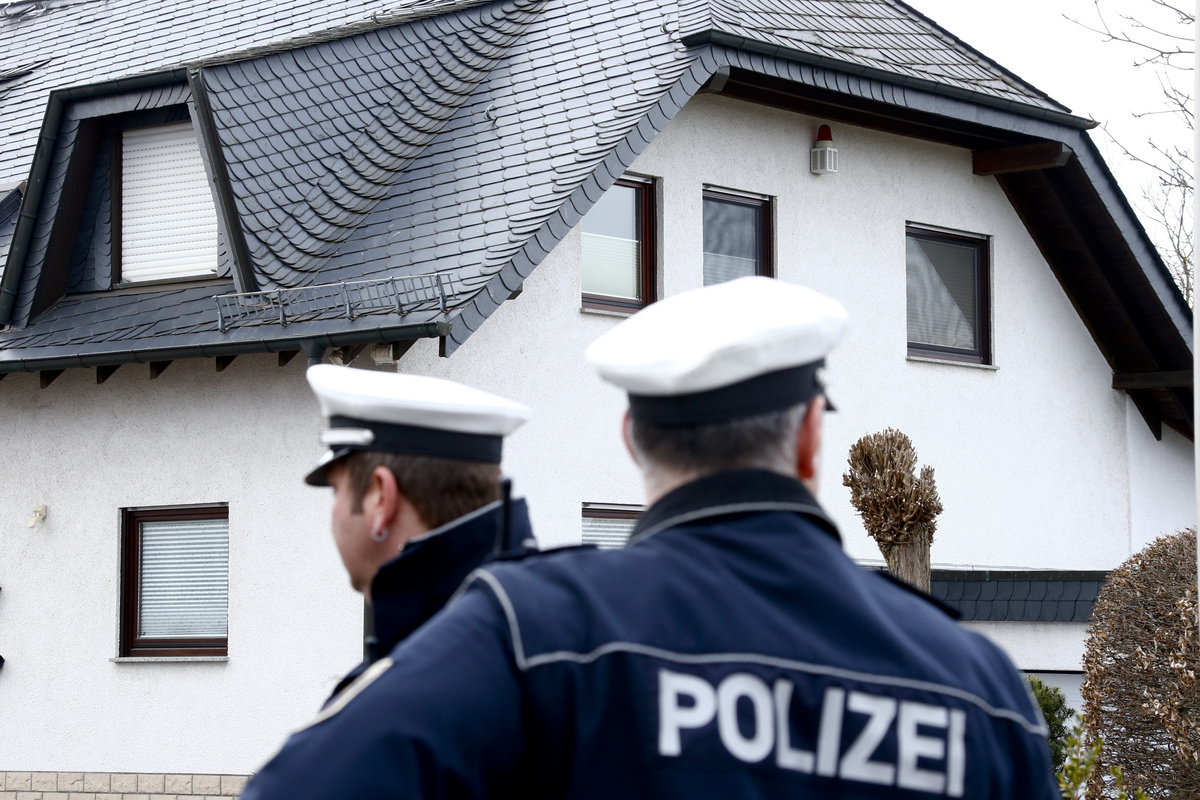 German policemen stand outside a house believed to belong to Andreas Lubitz in Montabaur, Germany, on Thursday. Lubitz, the co-pilot on the Germanwings plane that crashed Tuesday, is suspected of deliberately crashing a the jet into the French Alps.

Andreas Lubitz "wanted to see his dream of flying fulfilled," says the flying club of the co-pilot who appears to have deliberately crashed Germanwings Flight 4U 9525 into the French Alps on Tuesday, killing 150 people.

A lead French investigator, Marseille prosecutor Brice Robin, identified the 27-year-old Lubitz as the co-pilot of the plane that was flying from Barcelona, Spain, to Duesseldorf, Germany. News reports say Lubitz lived in Montabaur, Germany, where the LSC Westerwald flight club is located.

Soon after the crash, the club posted the following statement on its website, which has since crashed:

"As a youth, Andreas became a member of the club, he wanted to see his dream of flying fulfilled. He started as a gliding student and managed to become a pilot of the Airbus A320. He succeeded in fulfilling his dream, a dream that he paid for with his life.

"The members of LSC Westerwald are grieving for Andreas and all the other 149 victims of the catastrophe of March 24, 2015.

"Our deepest condolences to the relatives.

"We will not forget Andreas."

Neighbors described Lubitz as friendly and pursuing his dreams "with vigor," The Guardian reported.

Robin said Lubitz was not linked to terrorism in any way, an assertion supported by German Interior Minister Thomas de Maizière.

Lubitz, who had 630 hours of flying time under his belt, joined Germanwings in September 2013, directly after training, part of which was done in Phoenix, Ariz.

Lufthansa CEO Carsten Spohr said Lubitz had gone through "psychological tests with flying colors." But he went through an interruption in training, a "long break." Spohr said he did not know the reason for the break, adding it could be medical but that privacy rules would bar him from knowing what those reasons were.

"There was never any doubt over his competence or skills," Spohr said.

Spohr said Lubitz had interrupted his training for a time, but that German privacy rules prevented him from knowing if the cause was for medical reasons.

"We have no indication what could have led the co-pilot to commit this terrible act," he said. "Such an isolated act can never be completely ruled out. The best system in the world can't stop it."

He added: "It's going to take a long time before we can unravel everything here."