Accessibility links
Pilots Downing Their Planes Is Unusual, But Not Unprecedented : The Two-Way Investigators looking into the crash of Germanwings Flight 4U 9525 this week now believe it was the result of a "deliberate act" of the co-pilot. If so, it wouldn't be the first time. 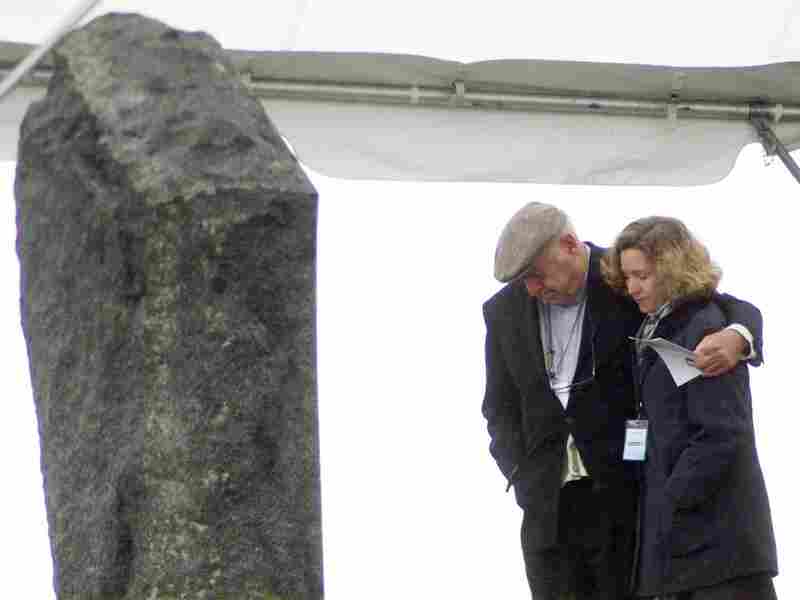 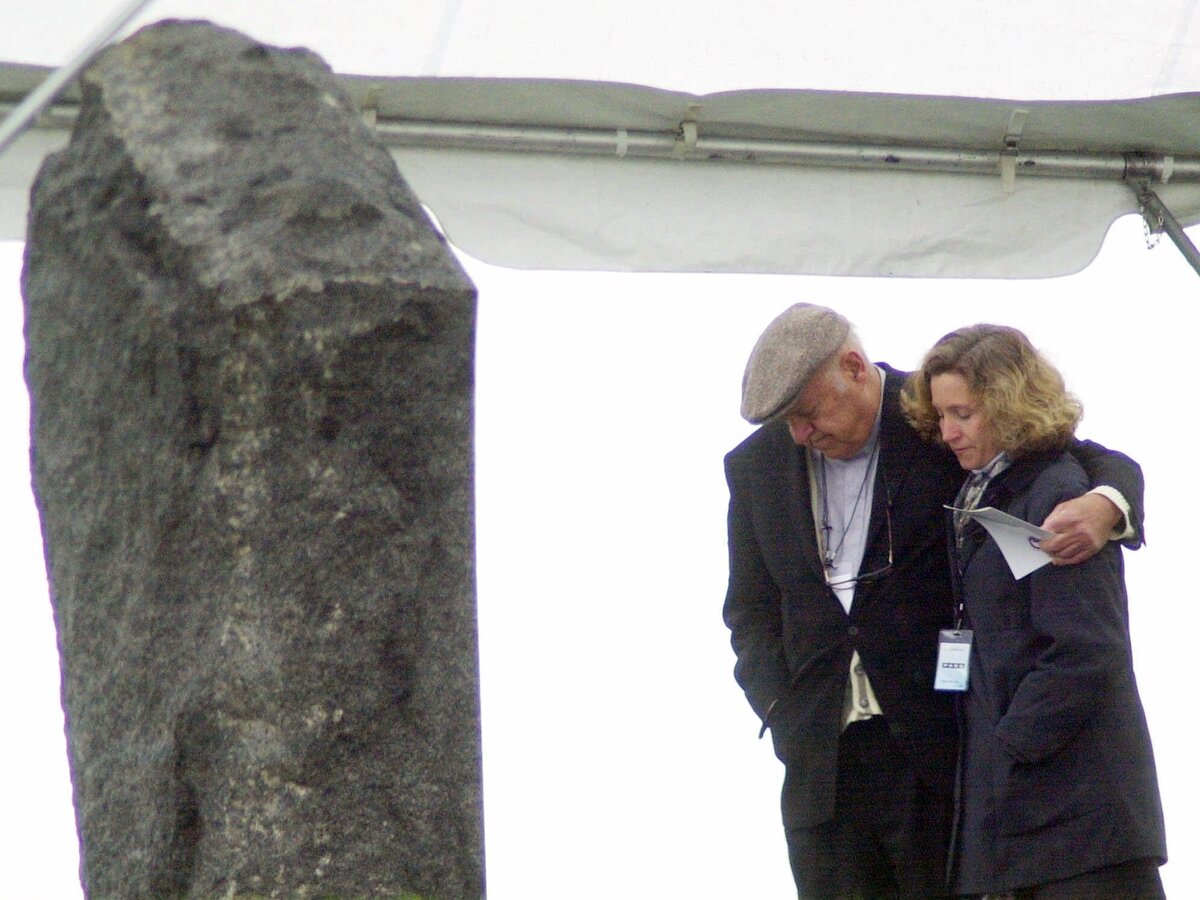 Investigators have concluded that the crash of a German airliner earlier this week that killed all 150 aboard was a deliberate act by the co-pilot, and that there is "nothing to suggest a terrorist attack."

Even so, Marseille prosecutor Brice Robin, speaking at a news conference in Paris today, refused to characterize the actions as suicide.

Aviation consultant Keith Mackey says in the past, there has been a reluctance to describe such incidents as "pilot suicide," even when all the signs appear to point that way "because no one wants to think that the pilot flying their plane is mentally unstable."

Although uncommon, such incidents are not unheard of. Since the mid-1970s, air-crash investigations have brought to light eight others in which intentional actions by a pilot or co-pilot to bring down an aircraft were either confirmed or suspected.

The loss of Germanwings Flight 4U 9525 could take its place next to two others as the deadliest crashes in this category:

The plane was cruising smoothly at 35,000 feet when it suddenly began a rapid descent from which it never recovered, crashing into a river jungle in Palembang on the island of Sumatra. Indonesian authorities were never able to determine a cause of the crash, but they rejected suicide as a possibility.

However, U.S. investigators from the National Transportation Safety Board concluded "that the captain may have committed suicide by switching off both flight recorders and intentionally putting the Boeing 737 in a dive, possibly when the first officer had left the flight deck," according to Aviation Safety Network.

"In a letter to Indonesian investigators this week, the US National Transportation Safety Board (NTSB) said there was nothing wrong with the plane and "the accident can be explained by intentional pilot action".

"The NTSB said investigations showed [Capt. Tsu Way Ming], once a stunt flyer with the Singapore Air Force, was in serious debt from financial market speculation and had been reprimanded by management several times in the weeks before the crash."

Shortly after takeoff, the relief first officer, Capt. Gamil el Batouty, asked to relieve the command first officer at the controls three hours before his shift was to begin. His request was granted, and el Batouty proceeded to level the plane at 33,000 feet.

Eight minutes later, the command captain left the flight deck to go to the toilet.

In a chilling transcript of the flight's final moments, el Batouty can be heard saying to himself, "I rely on God." According to ASN, "the throttle levers were moved from their cruise power setting to idle, and, one second later, the FDR [flight data recorder] recorded an abrupt nose-down elevator movement and a very slight movement of the inboard ailerons."

The captain, from the flight deck, can be heard asking loudly, "What's happening? What's happening?" El Batouty is heard saying, "I rely on God," a dozen more time before the plane crashes.

Egyptian investigators refused to label the crash a pilot suicide. NTSB officials concluded in 2002 that Flight 990 crashed due "as a result of the relief first officer's flight control inputs," but said it could not determine the reason for el Batouty's actions.