Accessibility links
Official Report: Nuclear Waste Accident Caused By Wrong Cat Litter : The Two-Way An official investigation into a 2014 accident at the Waste Isolation Pilot Plant has concluded that cat litter is the culprit. Organic material in the litter caused a drum to burst. 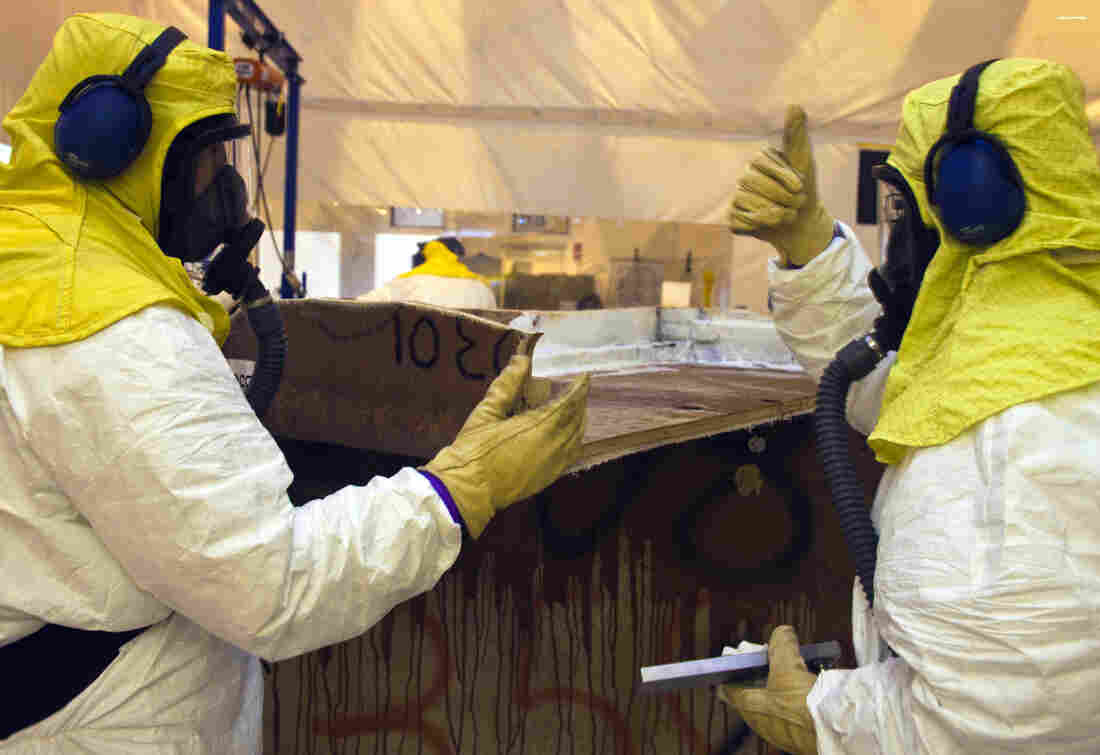 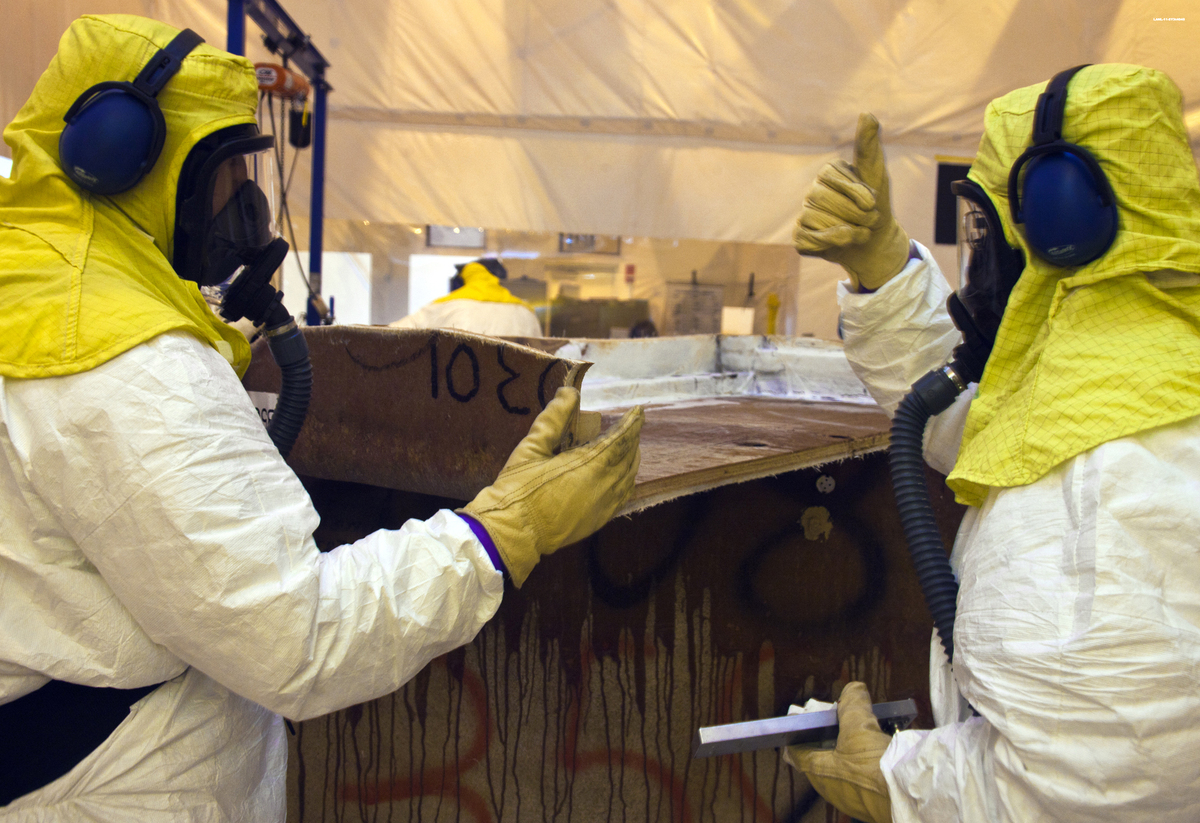 A yearlong investigation by government scientists has concluded that a major accident at a nuclear waste dump was caused by the wrong brand of cat litter.

The U.S. Department of Energy has released a 277-page report into an explosion that occurred on Feb. 14, 2014, at the Waste Isolation Pilot Plant in New Mexico. According to a summary of the report, the incident occurred when a single drum of nuclear waste, 68660, burst open.

As NPR reported shortly after the accident, cat litter was the chief suspect. The highly absorbent material is great at soaking up liquid nuclear waste, and it has been used for years in cleanup activities at the nation's nuclear laboratories.

"Experiments showed that various combinations of nitrate salt, Swheat Scoop®, nitric acid, and oxalate self-heat at temperatures below 100°C. Computer modeling of thermal runaway was consistent with the observed 70-day birth-to-breach of Drum 68660," the summary of the report concluded.

In other words, the litter caused the drum to burst after it arrived at the dump, releasing radioactive uranium, plutonium and americium throughout the underground facility.

WIPP has come under intense scrutiny since the accident for what critics say was a lax culture of safety and oversight. But the Energy Department wants the dump to get back to work. It hopes to reopen it early next year.