Accessibility links
After A Tough Election, Israel's Netanyahu Looks To Ease Tensions : The Two-Way The Israeli leader ruffled feathers during the bruising campaign. Since then, he has sought to make amends. In the latest move, Israel is handing over money it had withheld from the Palestinians.

After A Tough Election, Israel's Netanyahu Looks To Ease Tensions

After A Tough Election, Israel's Netanyahu Looks To Ease Tensions 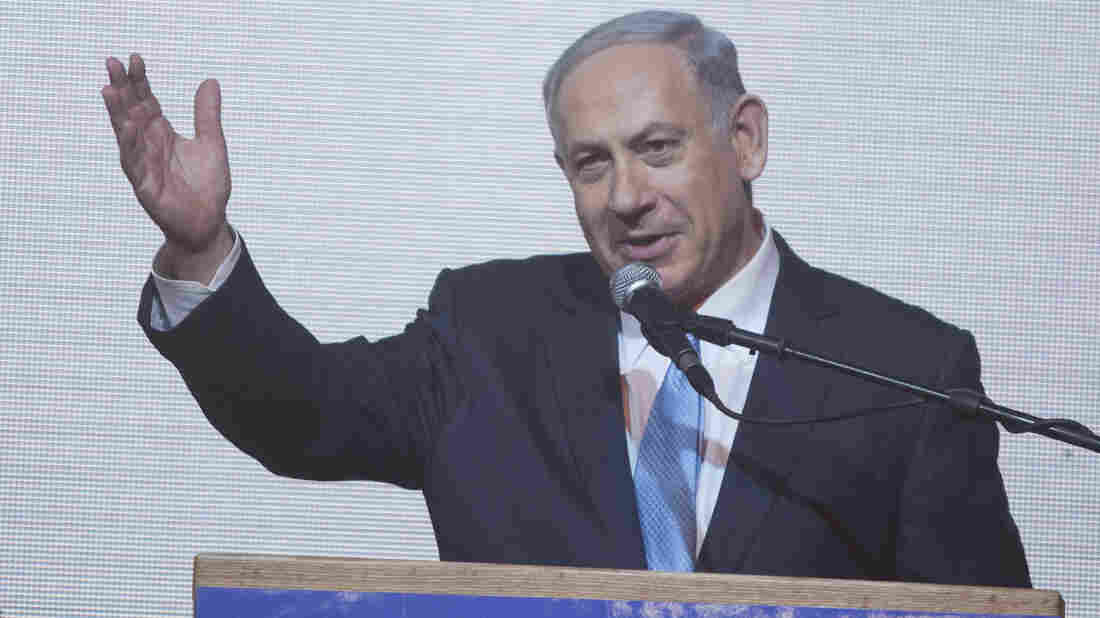 Israeli Prime Minister Benjamin Netanyahu speaks to supporters following the country's March 17 election. After a bruising campaign in which he faced considerable criticism, Netanyahu has taken a number of steps to try to ease tensions. Lior Mizrahi/Getty Images hide caption 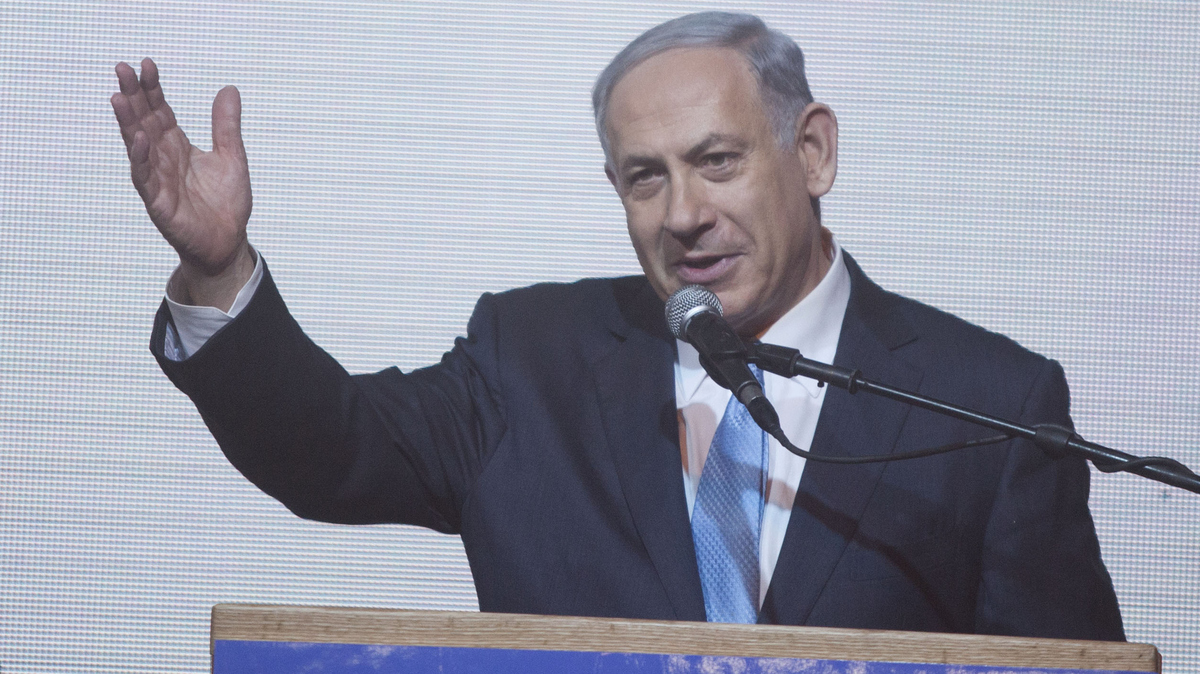 Israeli Prime Minister Benjamin Netanyahu speaks to supporters following the country's March 17 election. After a bruising campaign in which he faced considerable criticism, Netanyahu has taken a number of steps to try to ease tensions.

During a tough Israeli election campaign, Israeli Prime Minister Benjamin Netanyahu managed to antagonize, among others, the White House, Israel's Arab citizens and the Palestinians.

Now that Netanyahu's Likud Party has come out on top, the prime minister has sought to ease tensions with a series of gestures.

The latest move came Friday as Israel announced that it would transfer tax revenues it owes to the Palestinian Authority. Israel suspended the transfers — a crucial source of revenues to the impoverished Palestinians — three months ago when the Palestinians moved to join the International Criminal Court.

Israel did not say how much money it would be sending over, but it collects more than $100 million a month in taxes and other fees on behalf of the Palestinians.

"Given the deteriorating situation in the Middle East, one must act responsibly and with due consideration alongside a determined struggle against extremist elements," Netanyahu said in a statement.

The Israeli leader has made related moves in recent days.

He came under criticism for an election day message urging his supporters to vote because Arab Israelis were going to the polls "in droves."

Many Arab Israelis, who make up about 20 percent of the Israeli electorate, described the remark as racist. This past Monday, Netanyahu apologized.

"I am sorry for this," he said. "I view myself as prime minister of each and every one of you."

And just before the election, Netanyahu said that a Palestinian state would not be created while he was prime minister. The statement was seen as an appeal to right-wing voters in Israel, though it went against his previous position and the stance of the U.S. and the international community.

In interviews with NPR and others after the election, Netanyahu said he still supported a two-state solution, but claimed a Palestinian state could not be established under current conditions.

"What I said was that under the present circumstances, today, it is unachievable," Netanyahu told Morning Edition host Steve Inskeep. "I said that the conditions have to change."