Accessibility links
From 'Dragon Tattoo' To The 'Spider's Web': Stieg Larsson's Heroine Returns : The Two-Way The late novelist's Millennium series is getting an addition, The Girl in the Spider's Web. The book, written by David Lagercrantz, just got its title and a U.S. release date: Sept. 1. 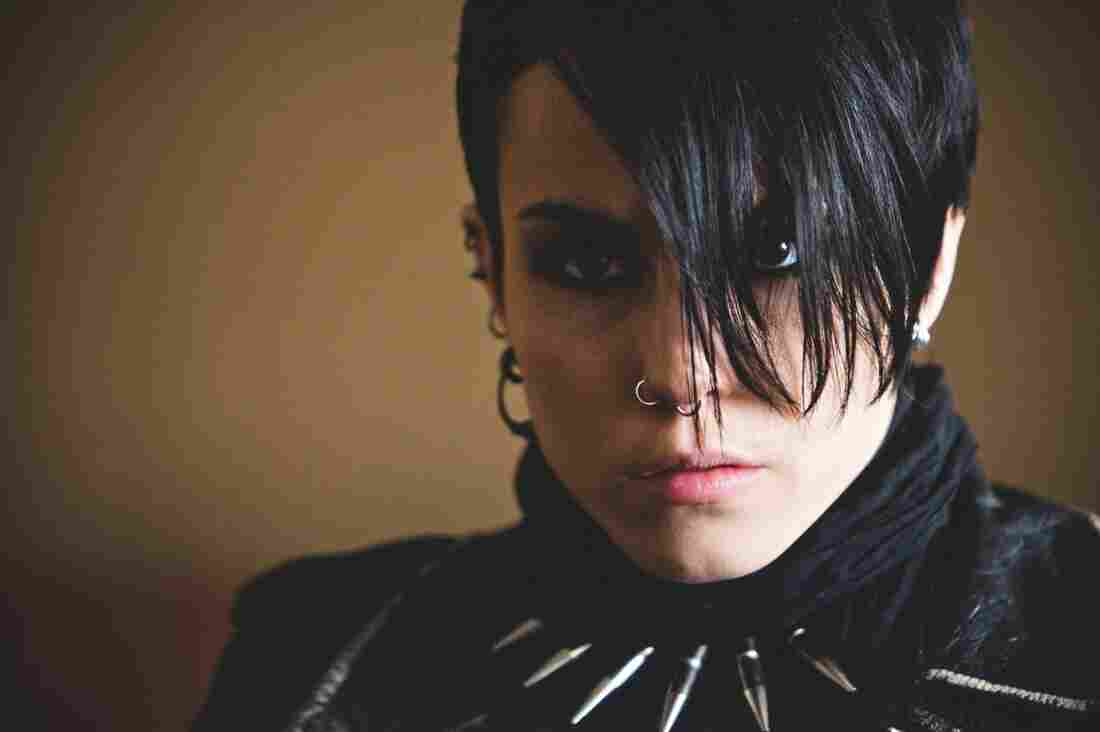 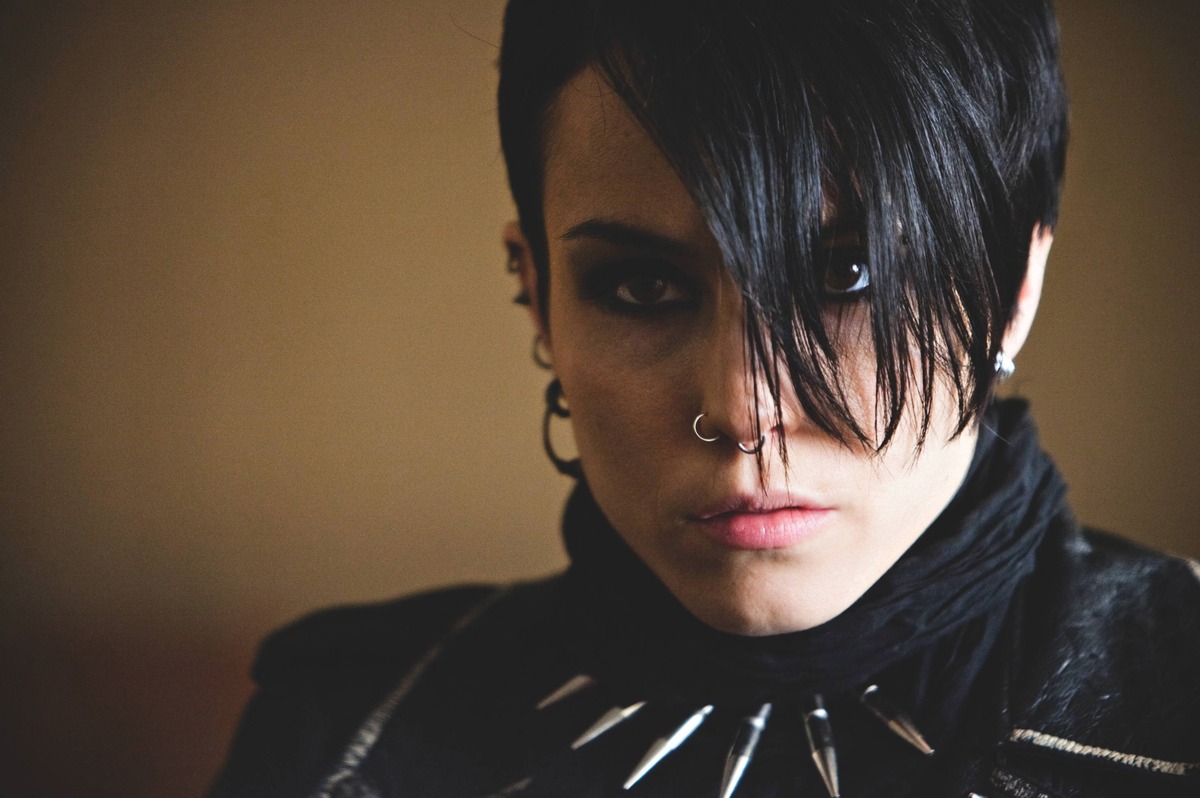 Noomi Rapace stars as heroine Lisbeth Salander in the Swedish film adaptation of The Girl with the Dragon Tattoo.

Just about a full decade since the girl with a dragon tattoo was introduced to readers, she'll be making her grand return to fiction — albeit with another author's name on the cover. Stieg Larsson's Millennium trilogy of crime novels is set to become something more on Sept. 1, when the series' new addition hits store shelves as The Girl in the Spider's Web. Publisher Alfred A. Knopf released the book's title and cover art Tuesday.

Of course, the series is carrying on without its original architect, replacing Larsson with David Lagercrantz, a former crime reporter from Sweden. Larsson died of a heart attack at the age of 50 in 2004, before even the first Millennium novel — The Girl with the Dragon Tattoo, in American editions — was published in Sweden. The whole series has been published posthumously. 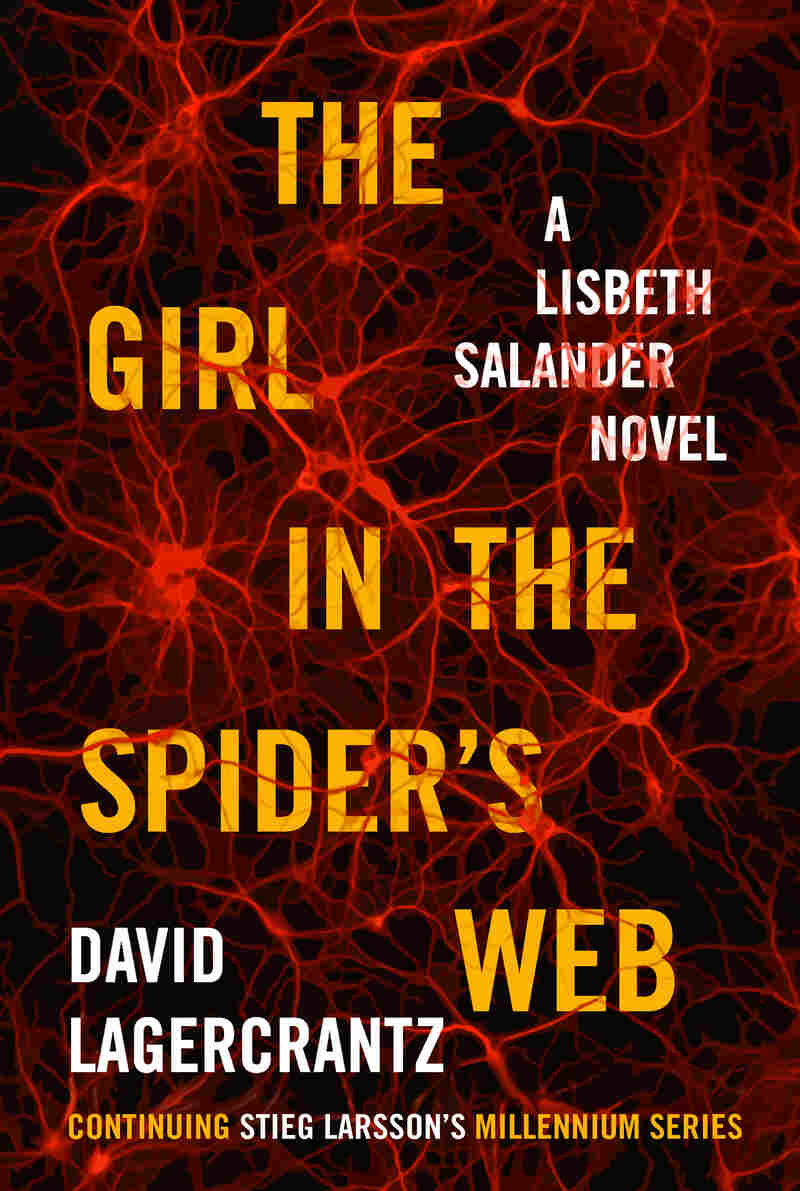 The cover to the book's U.S. edition is designed by the same artist who designed the covers to the original trilogy: Peter Mendelsund. Courtesy of Afred A. Knopf hide caption 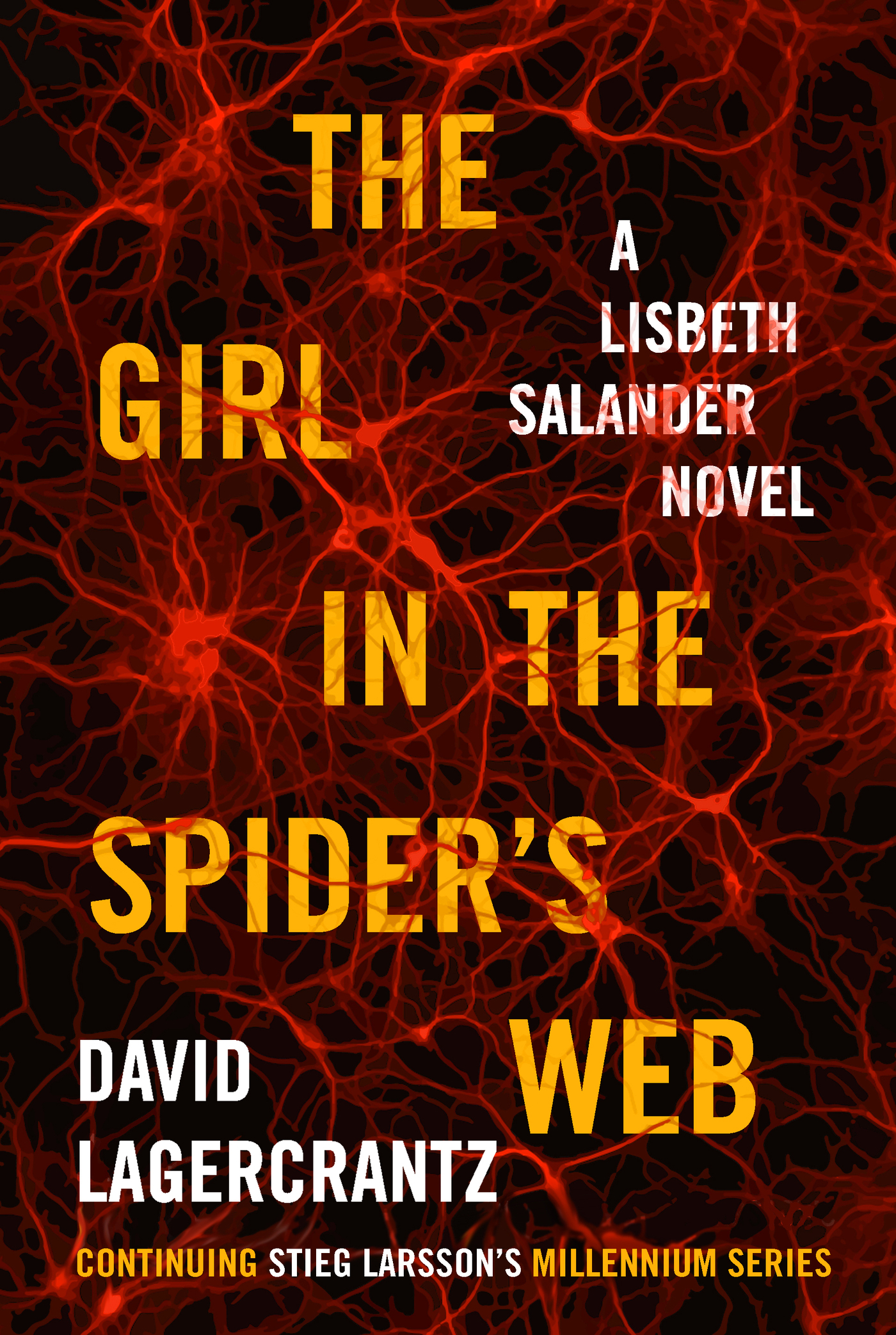 The cover to the book's U.S. edition is designed by the same artist who designed the covers to the original trilogy: Peter Mendelsund.

Courtesy of Afred A. Knopf

Lagercrantz, who has the blessing of the Larsson estate and Larsson's Swedish publisher, Norstedts, has made it clear that he plans to keep continuity with the originals — including the series' familiar stars Lisbeth Salander and Mikael Blomkvist.

"Stieg Larsson was a master at creating complex narratives, narratives made all the more forceful because of the journalistic authority with which they were originally written," Lagercrantz said in a statement. "That was something that informed my approach to book four, and I'm confident Millennium readers will identify with the storylines in Spider's Web."

Despite Larsson's passing, his publishers have noted that he had planned to continue the books well past the current trilogy. By some accounts, the overarching outline he had in mind included at least an additional seven novels.

Larsson's longtime partner, Eva Gabrielsson disputes this — and her recent objections have stirred controversy since the series' revival was first announced.

"Everyone thinks there was some grand scheme," she told AFP just last week, "but no, he had no plan for the first three books and when he started writing the fourth one, it was spontaneous. He still didn't have a plan."

And Gabrielsson hasn't pulled punches, even calling Lagercrantz a "completely idiotic choice" to continue the series. "They say heroes are supposed to live forever. That's a load of crap, this is about money," she said. "It's about a publishing house that needs money, [and] a writer who doesn't have anything to write so he copies someone else."

To date, the series has sold some 80 million copies around the world.

The new book, much like its characters, has been wrapped in a fair bit of intrigue. Perhaps because of the fear of leaks, Lagercrantz wrote the novel on a computer with no Internet connection, and when he delivered the manuscript to Swedish publishers, he was careful to do so by hand, according to The Guardian.

Whatever the secrecy that attended its production, when it goes public in September, it'll go big: The Girl in the Spider's Web will be published simultaneously in 25 countries, with a first printing of 500,000 copies in the U.S. alone.