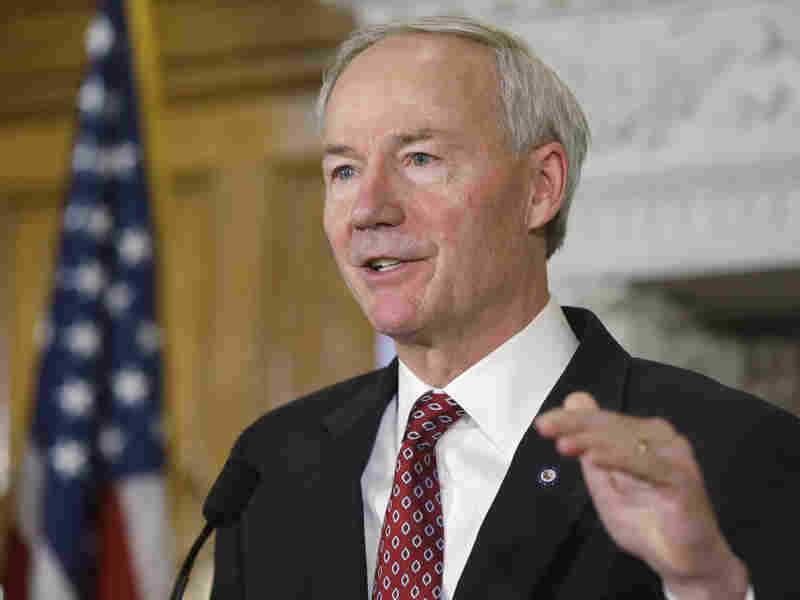 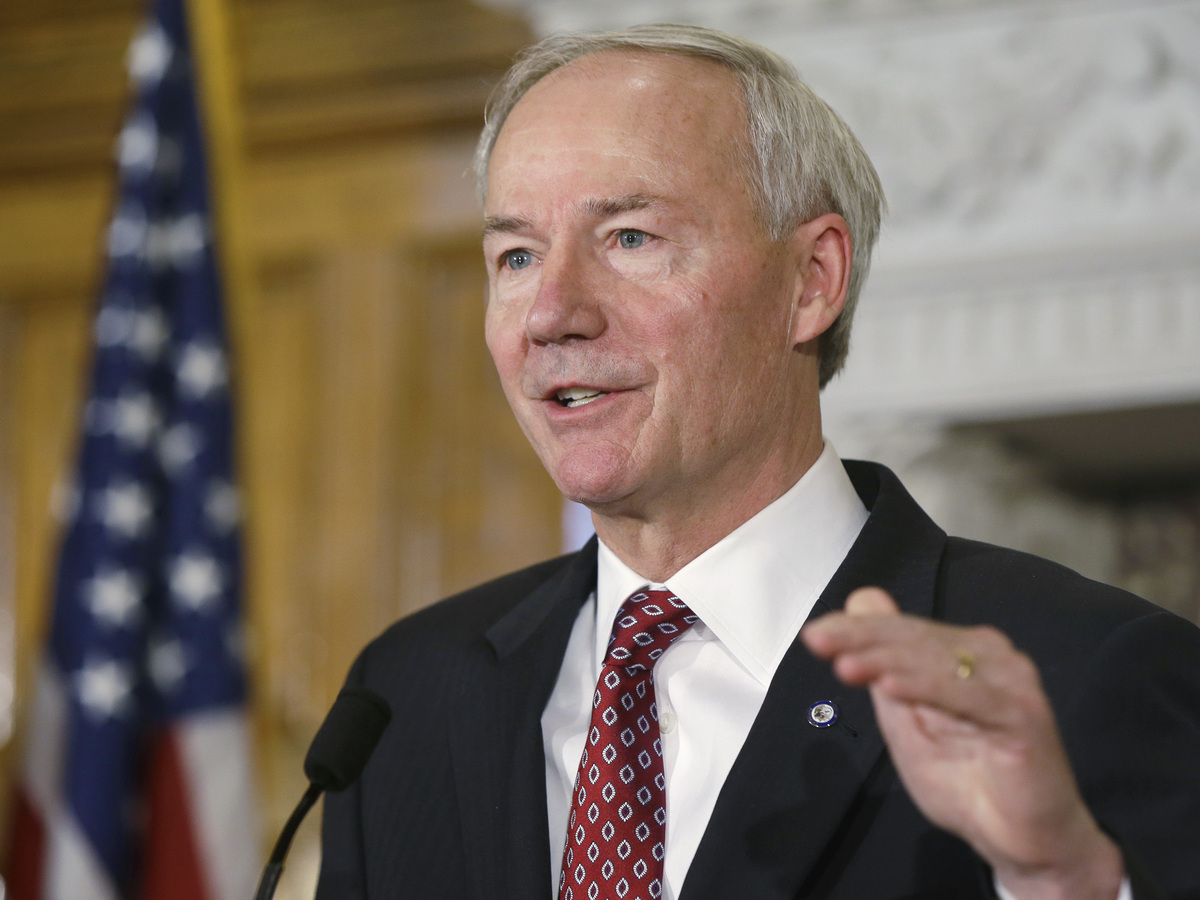 Arkansas Gov. Asa Hutchinson says he has asked the state's lawmakers for changes to the "religious freedom" bill passed Tuesday.

Critics of the measure say it allows businesses to refuse service to gays and lesbians. Supporters say it advances religious freedom.

"I've asked them to recall it and change the language," Hutchinson said at a news conference Wednesday, a day after Arkansas legislators approved the measure. Attempts during the legislative process to bar discrimination against gays and lesbians failed.

The governor said he wants the proposal to be more like a federal religious freedom law passed in 1993 and signed into law by President Clinton.

Hutchinson's decision today follows a massive backlash against a similar measure that was signed into law in Indiana by Gov. Mike Pence.

As we reported over the weekend, 19 other states have laws akin to the legislation in Indiana and Arkansas. But critics say that because sexual orientation is not a protected class in those two states, it leaves the door open for discrimination.

Hutchinson, in announcing his decision, acknowledged the campaign against the measure, noting that his son Seth was among the signatories to a petition urging him not to sign the measure in its current form.

Hutchinson had been urged by the state's business community not to sign.

Wal-Mart CEO Doug McMillon, in a statement, said the bill "threatens to undermine the spirit of inclusion present throughout the state of Arkansas and does not reflect the values we proudly uphold."

Hutchinson had previously said he would sign HB 1228, as the Arkansas measure is known, but that was before the national criticism of Indiana's religious freedom law — criticism that prompted Pence to say Tuesday, "We'll fix this and we'll move forward."

The Associated Press reports that the debate over the religious freedom bill is one the Republican Party had hoped to avoid ahead of the 2016 presidential election. It noted:

"[A]s the backlash intensifies over a so-called religious freedom law in Indiana, the GOP's leading White House contenders have been drawn into a messy clash that highlights the party's strong opposition to same-sex marriage and threatens to inject social issues into the early stages of the 2016 presidential primary season.

"The debate has also energized Democrats nationwide while exposing sharp divisions between Republicans and local business leaders who oppose a law that critics say allows business owners to deny services to same-sex couples on religious grounds."

GOP presidential hopefuls have all endorsed the measures while Democrats have opposed it — as have several pro-business Republicans, including North Carolina Gov. Pat McCrory and David Ralston, Georgia's Republican House speaker.