Accessibility links
Patton Oswalt Tweets In Defense Of Comedy — And Trevor Noah : The Two-Way South African comedian Trevor Noah has been criticized for some tweets that critics say are sexist and anti-Semitic. Among his supporters is Oswalt, who took to Twitter to make his point.

Patton Oswalt Tweets In Defense Of Comedy — And Trevor Noah

Patton Oswalt Tweets In Defense Of Comedy — And Trevor Noah 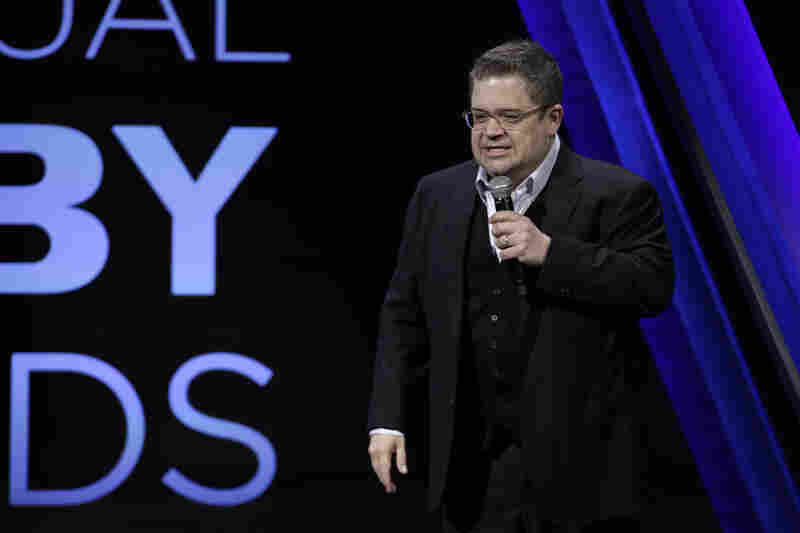 Actor and comedian Patton Oswalt takes the stage at the Webby Awards in May 2014. Andy Kropa/Invision/AP hide caption 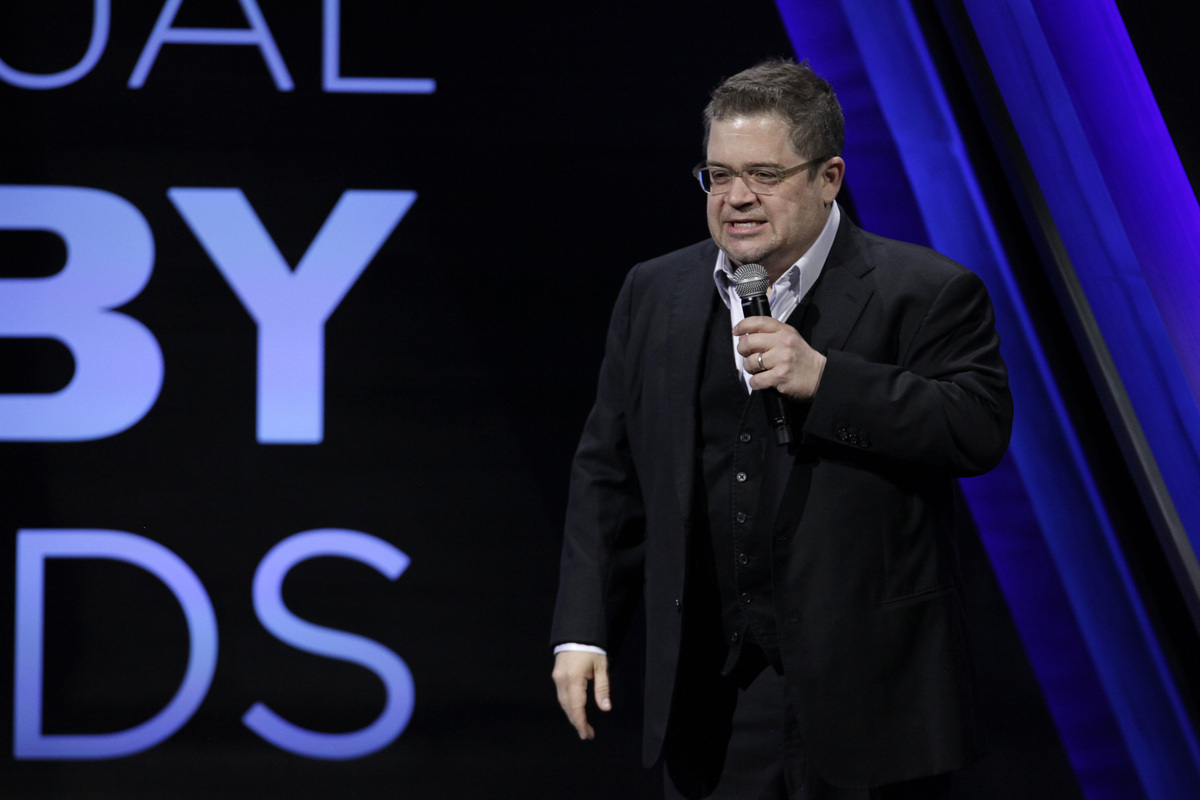 Actor and comedian Patton Oswalt takes the stage at the Webby Awards in May 2014.

We've been following the story of the criticism directed at South African comedian Trevor Noah, who was named this week to succeed Jon Stewart as host of Comedy Central's The Daily Show.

Critics say some of Noah's nearly 9,000 tweets are sexist and anti-Semitic. Comedy Central has defended him, and Noah himself said on Twitter: "To reduce my views to a handful of jokes that didn't land is not a true reflection of my character, nor my evolution as a comedian."

Noah does have defenders — among them comedian Patton Oswalt.

This morning, Oswalt sent out a series of often-hilarious tweets, which we could try and explain, but which are more fun to read. (Fair warning: The tweets do contain language that some may find offensive):