Accessibility links
If A Caller Says, 'I Am With The IRS,' He's Not : The Two-Way The IRS says if you are surprised to be getting a call from the agency, it's not them on the line. Don't fall for it! Scammers are trying to trick you into giving up personal information or cash. 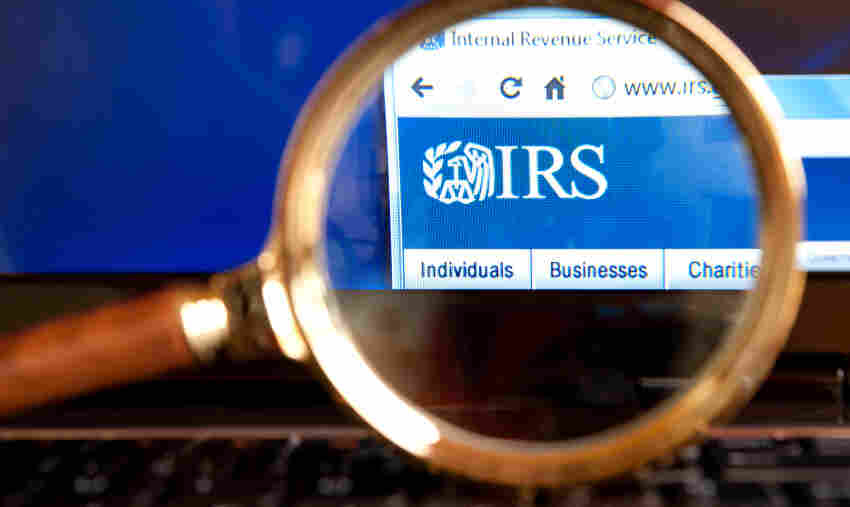 The Internal Revenue Service says the number of IRS-related phone scams is on the rise. gmutlu/iStockphoto.com hide caption 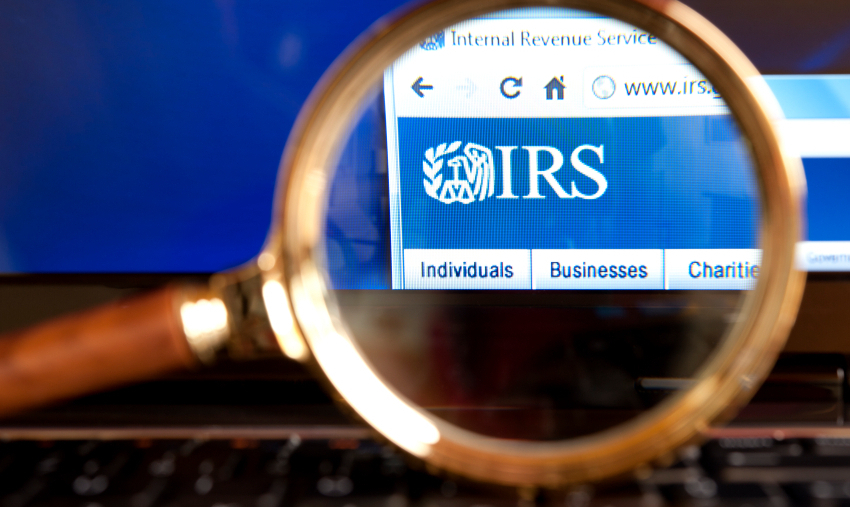 The Internal Revenue Service says the number of IRS-related phone scams is on the rise.

True story: The other day, I attended a speech by IRS Commissioner John Koskinen, who said phone scammers are swarming the country in the run-up to April 15, aka Tax Day.

These criminals call taxpayers and insist they must "immediately give up their personal information or make a payment," Koskinen warned. Don't fall for it. 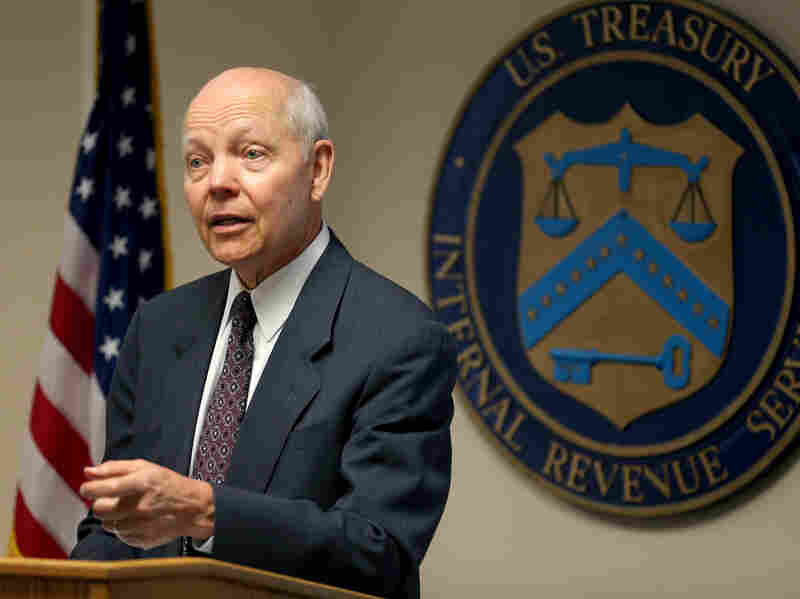 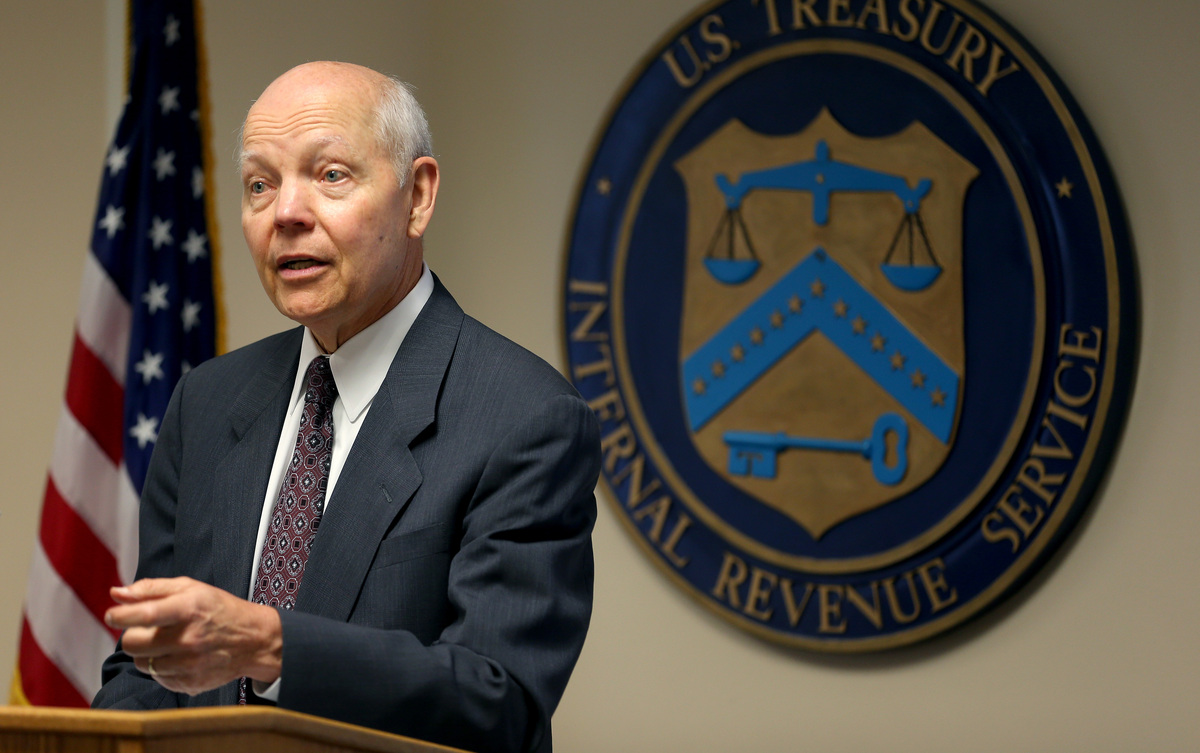 So after the speech at the National Press Club, I went home — and found a voice mail message from the, um, IRS.

A stern woman had left this message: "This is the IRS. We have been attempting to reach you. The IRS has filed a lawsuit against you. You must call 202-xxx-xxxx immediately. There will be no further warning."

How could I resist? I called the number, and a man with a heavy accent answered. It sounded as though he was in a room with lots of other people making calls. I could barely understand him.

MG: "Hi, I got a call yesterday about the IRS."

MG: "Just so that you know, I am Marilyn Geewax and I work for NPR. I am covering IRS issues. I was wondering ... do you work for the IRS?"

MG: "Are you based in Washington?"

MG: "Could you repeat that?"

Apparently, it quickly dawned on him that I might not be the right person for his particular brand of tax advice. So just like that, the "lawsuit" against me disappeared. "OK ma'am, don't worry."

But I am worried. I am worried about potential victims out there — especially elderly ones who might not be able to hear or think as clearly as they once did.

Please call your parents and grandparents and spread the word. This is what Koskinen said at the National Press Club:

"The last thing you'll ever hear from an IRS agent of any kind is threats that we are about to throw you in jail unless you pay us immediately or put money into a particular account," he said.

"The number of reported calls is going up," Koskinen said. But because good people are spreading the word to their friends and relatives about these con artists, "the number of people who have fallen prey to this scam is down significantly."

And another thing: Don't fall for a trick where "you get an email and it looks like an IRS website," he said. Check the details and "you will see it's not from the IRS," he said.

Remember that these con artists may know the last four digits of your Social Security number — and try to use that to trick you.

For more information, go to these legitimate websites: