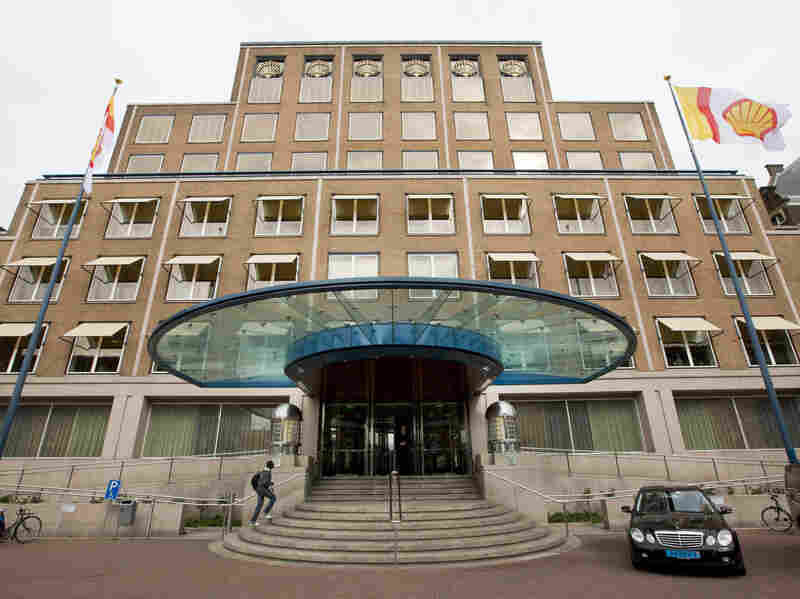 A flag bearing the logo of Royal Dutch Shell flies outside the head office in The Hague, Netherlands. The energy company said Wednesday that it has agreed to buy gas producer BG Group for $70 billion. Peter Dejong/AP hide caption 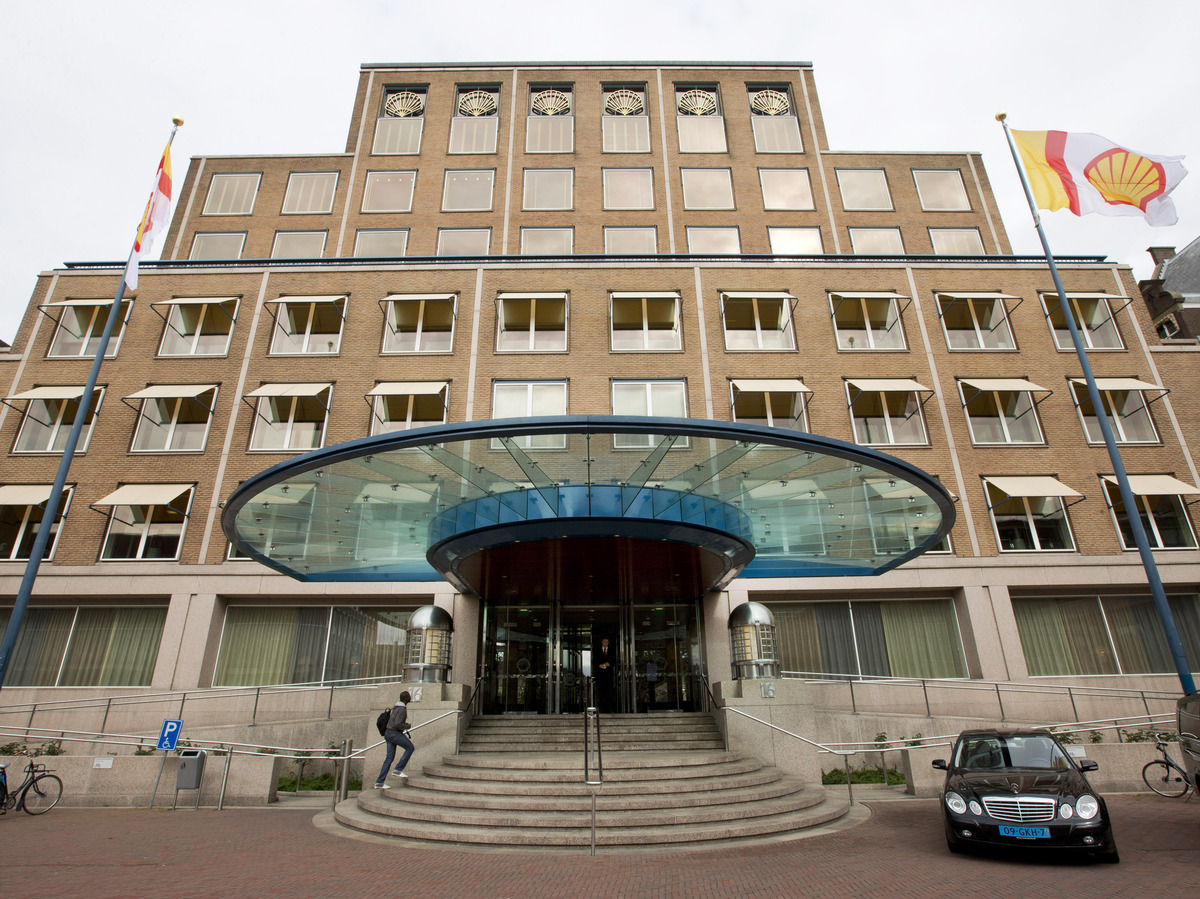 A flag bearing the logo of Royal Dutch Shell flies outside the head office in The Hague, Netherlands. The energy company said Wednesday that it has agreed to buy gas producer BG Group for $70 billion.

Petroleum giant Royal Dutch Shell says it has agreed to buy the BG Group for about $70 billion in cash and shares — in what would be one of the biggest energy mergers in at least a decade.

NPR's Jim Zarroli reports that the deal for British BG Group would "put Shell on track to become the world's largest publicly traded oil and gas company within a few years, bypassing ExxonMobil."

The merger would increase Shell's oil and gas reserves by 25 percent and give it access to oil and gas fields off the coast of Australia and Brazil, Jim says. Shell is already a leading LNG producer, and Reuters reports that it would gain "BG's capacity in LNG logistics — complex infrastructure that includes terminals, pipelines, specialized tankers, rigs, super coolers, regasification facilities and storage points."

The deal comes amid a sharp drop in global oil and gas prices. Combining the two energy giants could be a way to eliminate overlapping costs to help offset those lower prices, The Wall Street Journal says. The newspaper reports that the deal could mark the start of a series of mergers as energy companies look to cut costs.

Asked about potential job losses, Shell and BG Group said they expected there to be "global synergies," while adding that if the deal had not happened, they might both have had to cut jobs, according to the BBC.

The deal was brought together by Shell CEO Ben van Beurden and BG Chairman Andrew Gould. In a conference call, van Beurden said the deal is a bold, strategic move and will be "absolutely a great fit." He said it would accelerate Shell's financial growth strategy in deep water and natural gas production.

Gould said the deal, which still has to be approved by shareholders and regulators, will "take some time to complete," and that they're aiming for it to be wrapped up by early next year.