Accessibility links
Tentative Nuclear Deal In Hand, Iran Says All Sanctions Must Be Lifted : The Two-Way Supreme Leader Ayatollah Ali Khamenei says that any arrangements must respect Iran's interests and dignity. And he questioned the need for talks, if they don't trigger the sanctions' removal.

Tentative Nuclear Deal In Hand, Iran Says All Sanctions Must Be Lifted

Tentative Nuclear Deal In Hand, Iran Says All Sanctions Must Be Lifted 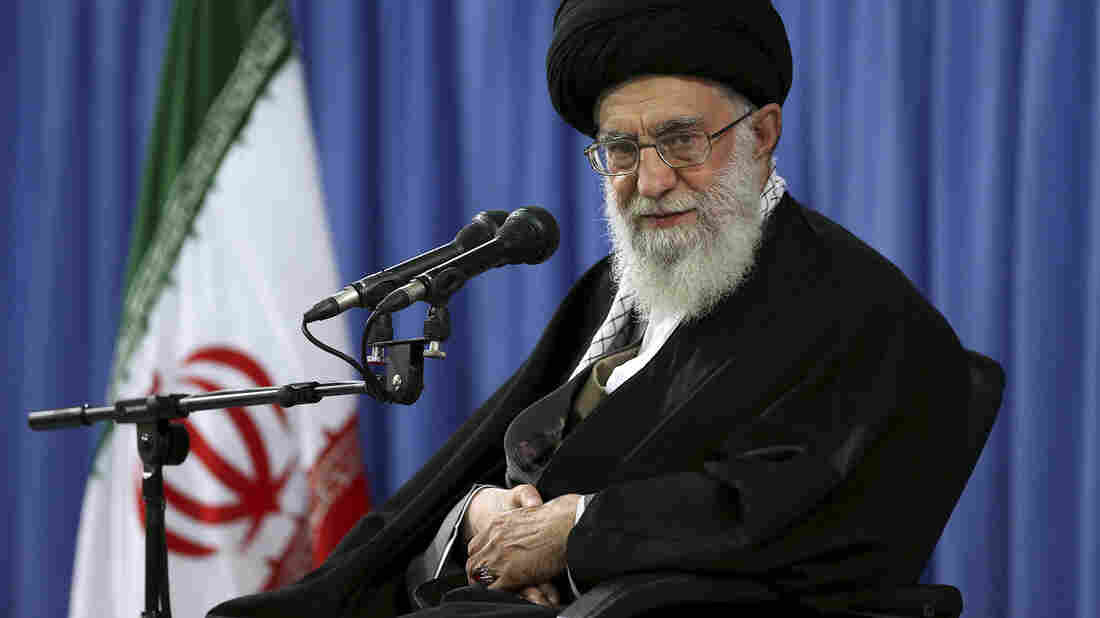 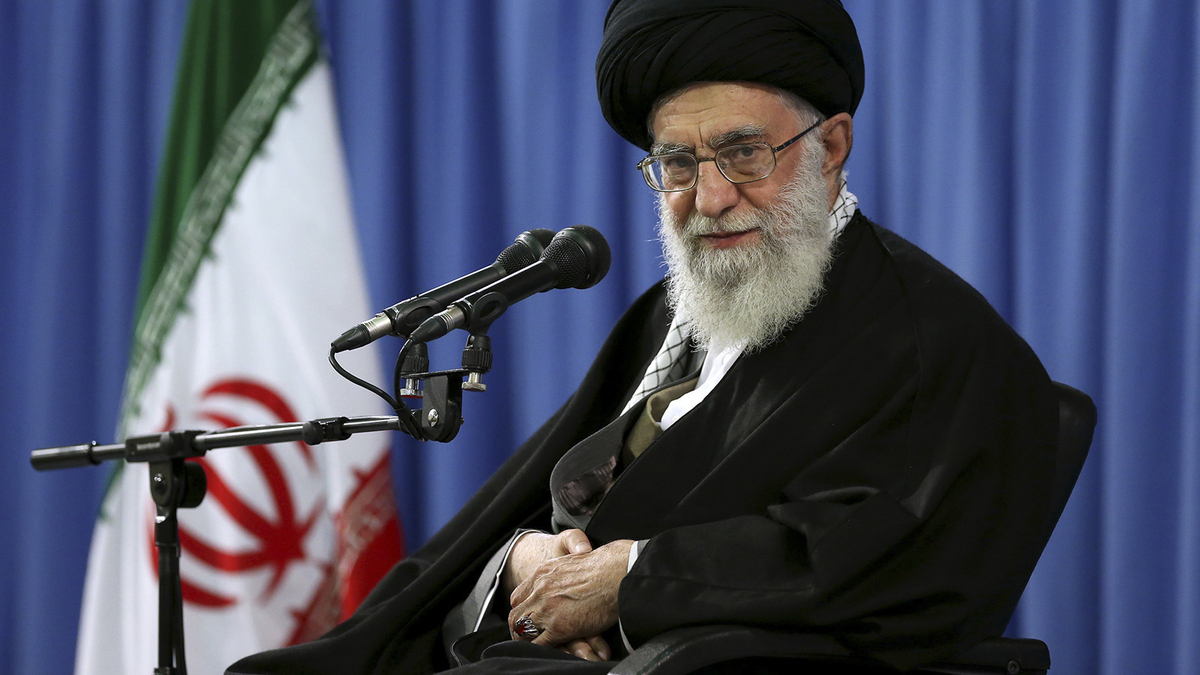 Iranian President Hassan Rouhani says his country will only sign an agreement restricting his country's nuclear program if economic sanctions are lifted. The remarks on state TV came as Iran's supreme leader said he's neither for nor against the deal.

Supreme Leader Ayatollah Ali Khamenei also said that any arrangements must respect Iran's interests and dignity. He questioned the need for talks if they don't trigger the removal of sanctions, and he reiterated his distrust of the United States.

"Today is national nuclear technology day in Iran, and President Hassan Rouhani used the occasion to tout Iran's nuclear achievements and to promote the framework for a nuclear agreement with six world powers, reached last week in Switzerland.

"Both Iran and the U.S. have been emphasizing the most favorable aspects of the framework from their perspective, including on issues that have not been resolved, such as the scope and timing of sanctions relief for Iran.

"Rouhani says Iran will only sign a deal if 'all sanctions are lifted the first day of implementation.' U.S. and European officials have been clear that sanctions relief will come after Iran's nuclear restrictions and other commitments have been made and verified.

"In the same speech, Rouhani called for an end to airstrikes in Yemen."

Speaking about those same issues later Thursday, Khamenei said he's "neither for nor against" the framework deal that was negotiated in a marathon session in Lausanne, Switzerland.

"In a speech carried by state TV," Peter reports, "Khamenei says there is no agreement until every point is written down and signed, and thus no need for his approval or disapproval before then. He adds that he still supports his nuclear negotiating team, and still distrusts the United States and its allies."

On Twitter, Khamenei elaborated on those ideas, saying of an American fact sheet about the agreement, "most of it was contrary to what was agreed."

He continued, "They always deceive and breach promises."

I trust our negotiators but I'm really worried as the other side is into lying & breaching promises; an example was White House fact sheet.