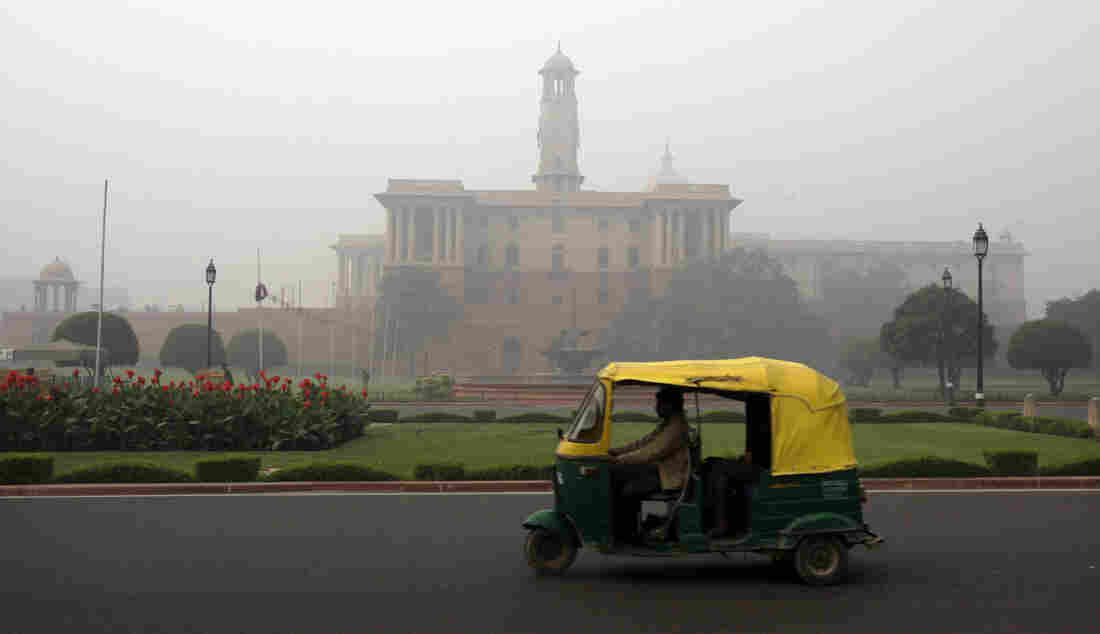 An auto-rickshaw in New Delhi. You can use an Uber app in the Indian capital to hail the three-wheeled vehicles. Manish Swarup/AP hide caption 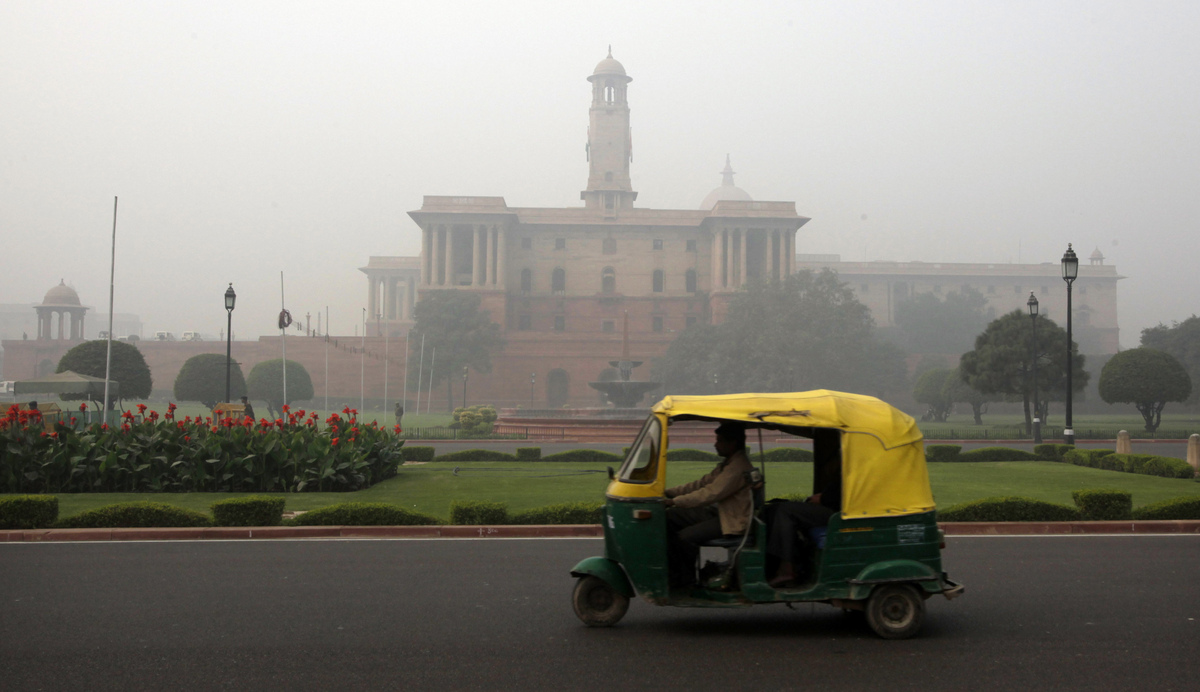 An auto-rickshaw in New Delhi. You can use an Uber app in the Indian capital to hail the three-wheeled vehicles.

Ride-hailing service Uber has launched a new service in the Indian capital of New Delhi — for auto rickshaws, the popular three-wheeled vehicles.

The big difference between UberAuto and the ride-hailing service's other offerings worldwide: You pay the autos, as the vehicles are known in India, only in cash. Fares are set by the state.

"Autos are an iconic and ubiquitous part of the Delhi landscape and we are excited to have them as another option on the Uber platform," Uber said in a statement on its blog.

The city has some 100,000 auto rickshaws on its streets. They are a cheap and convenient way to travel, though residents of the Indian capital — and other Indian cities — often complain about drivers ignoring the actual fares and asking for more.

Riders can use their Uber app to hail the vehicle and, The Wall Street Journal reports, rate drivers. The paper adds:

Uber ran into trouble in India last year following the rape of a female passenger in an Uber taxi. The company added an SOS button to its app in India following the incident.