Accessibility links
Hillary Clinton To Announce Presidential Bid On Sunday : The Two-Way NPR has learned that the former first lady and secretary of state will formally announce her plan to seek the Democratic nomination, ending years of speculation about her intentions. 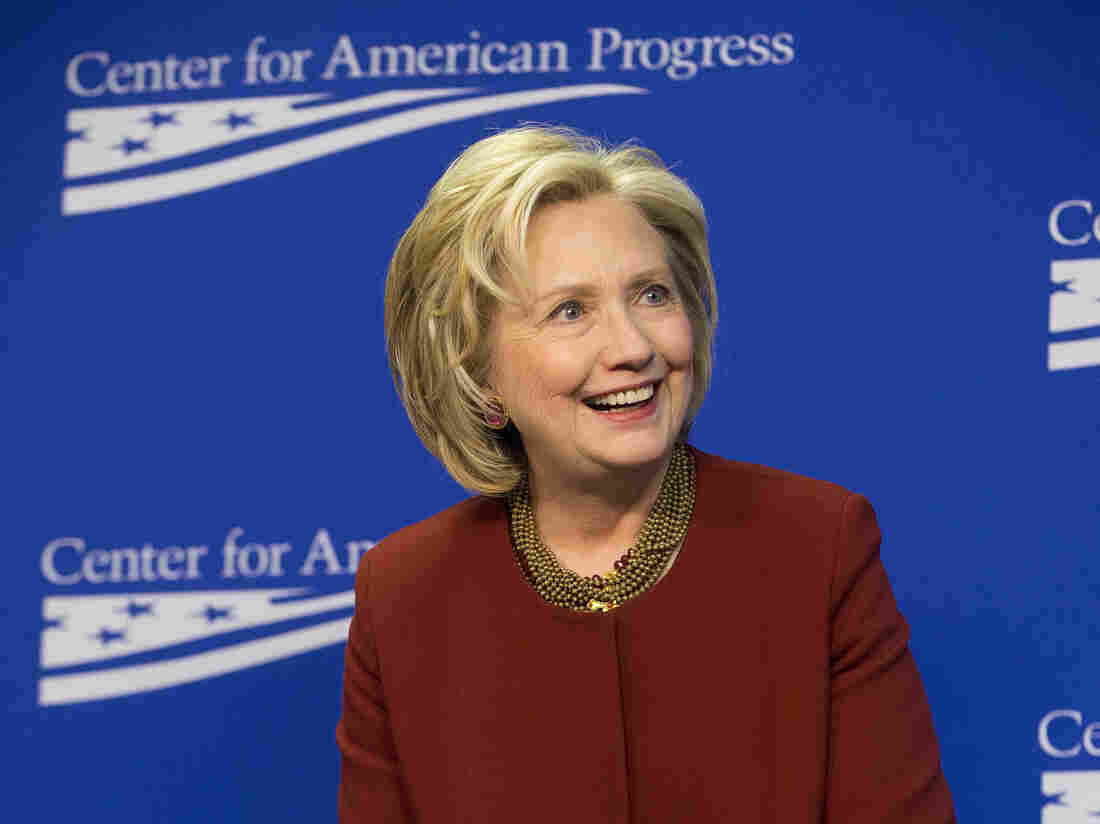 Former Secretary of State Hillary Clinton is expected to announce her bid for the White House on Sunday. Pablo Martinez Monsivais/AP hide caption 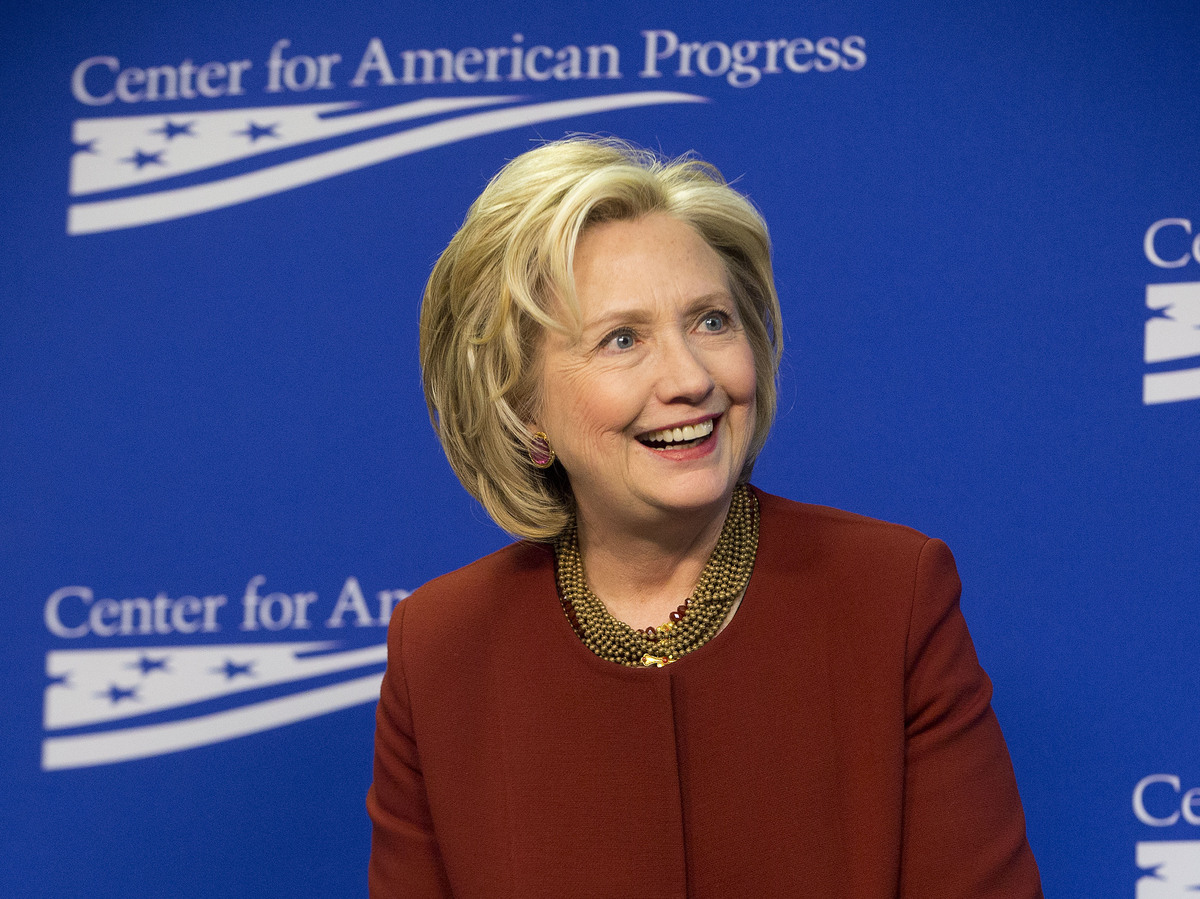 Former Secretary of State Hillary Clinton is expected to announce her bid for the White House on Sunday.

Former Secretary of State Hillary Clinton will officially announce her intention to seek the 2016 Democratic nomination for president on Sunday afternoon, ending years of speculation over her plans to pursue the Oval Office, NPR has learned.

People familiar with the campaign plan say that Clinton, long presumed to be the Democratic front-runner even without a formal announcement, will make the announcement possibly via a video and social media, some sources suggest.

As The Wall Street Journal notes:

"On Thursday, former Rhode Island Gov. Lincoln Chafee surprisingly joined the field, and offered a biting critique from the left of Mrs. Clinton's record on foreign policy. 'The biggest question will be: What exactly did you accomplish in your four years as secretary of state?' he said in an interview. 'There was a lot of dust in the air. Not many concrete accomplishments.' "

Announcing now gives an edge to Clinton, who lost a bitter contest to then-Sen. Barack Obama for her party's nomination in 2008. The head start would give her fundraising team more time to generate the hundreds of millions of dollars typically necessary to mount a successful presidential bid.

Following the Sunday announcement, Clinton is "expected to travel to the first-in-the-nation caucus state of Iowa early next week for campaign events. Democratic strategists and advisers spoke on condition of anonymity because Clinton has not yet finalized all aspects of her announcement plan," The Washington Post writes.

NPR's Mara Liasson reports that Clinton is "expected to stay [in Iowa] for at least a month of small, unscripted, events with small groups of voters."