Accessibility links
Tiny Territories Mingle At MicroCon; Passports Optional : The Two-Way In the first gathering of its kind, representatives from such micronations as Molossia, Slabovia and Westarctica will attend Saturday's meeting at the Anaheim Central Library in California. 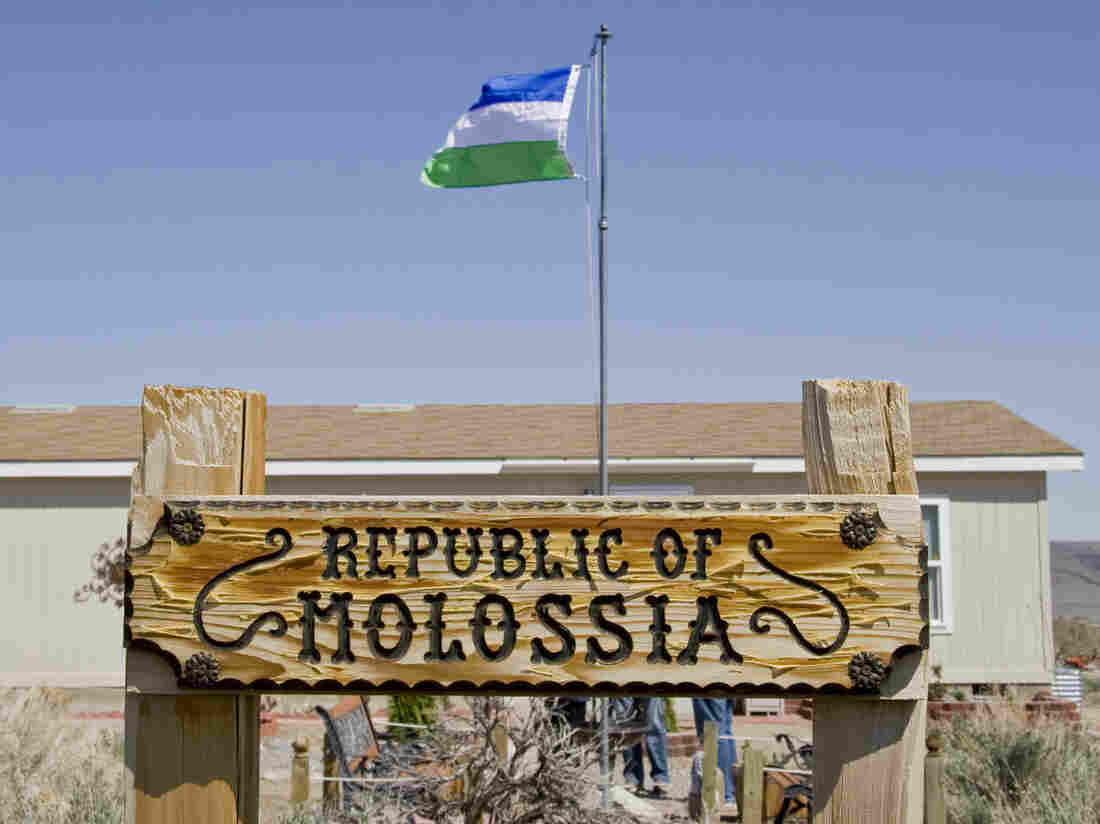 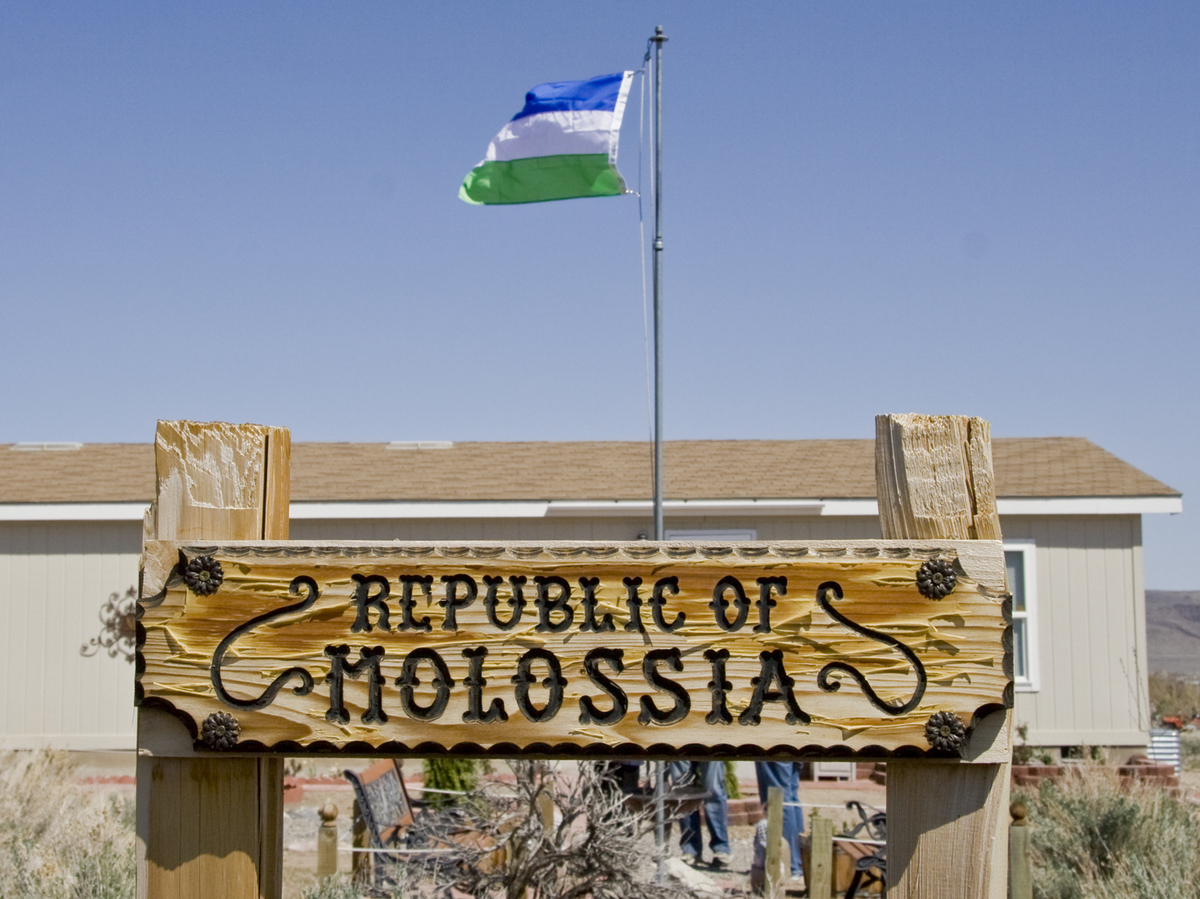 Freedonia won't be sending a representative, but delegates from Molossia, Slabovia and Broslavia will all attend the MicroCon 2015 summit in Anaheim, Calif., on Saturday.

If you're thinking that your high school geography has suddenly let you down, there's no need to worry: All of these "countries" exist mainly in the minds of their citizens, whose numbers range from a handful to a few hundred. 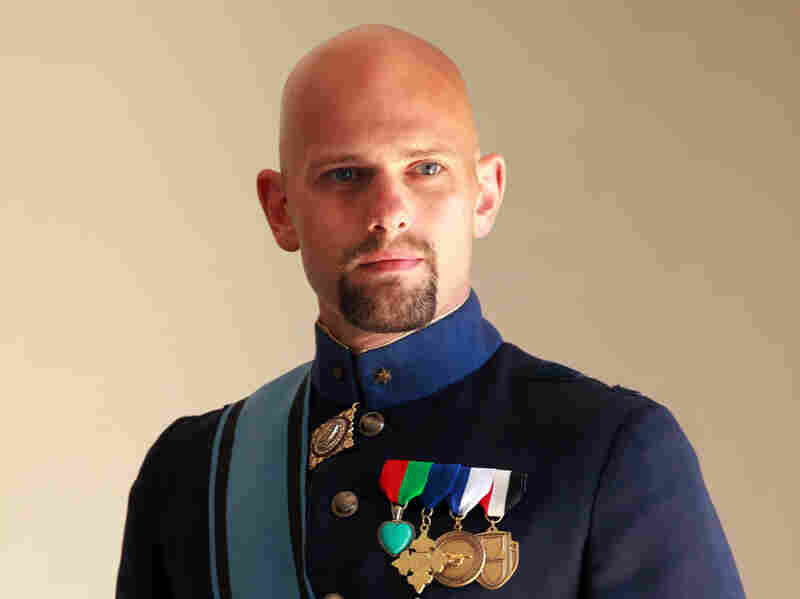 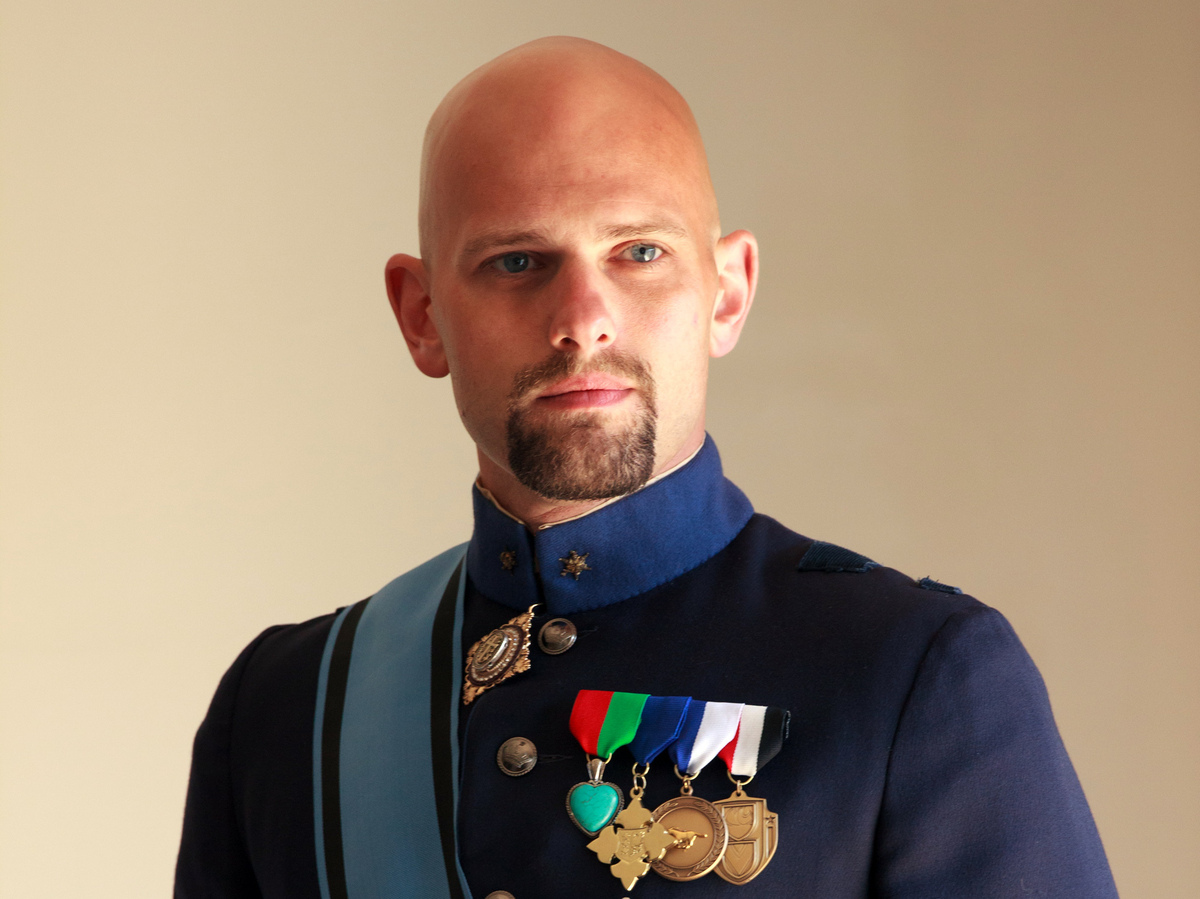 This April 8 photo shows His Royal Highness the Grand Duke of Westarctica, aka Travis McHenry, posing in his uniform in West Hollywood, Calif.

Most have their own flags and uniforms, many print their own stamps, and some even issue passports, though a hassle-free airport experience seems unlikely should you choose to present travel documents from the Provisional Territories of F.A.R.T.

"It's almost like a diplomatic version of a model railroad for nerds," says Steven F. Scharff, who, according to The Associated Press, has studied the political intrigues of the micronation movement for decades.

Saturday's event at the prestigious Anaheim Central Library, not far from Disneyland, is being billed as "a micronational get-together and activity." 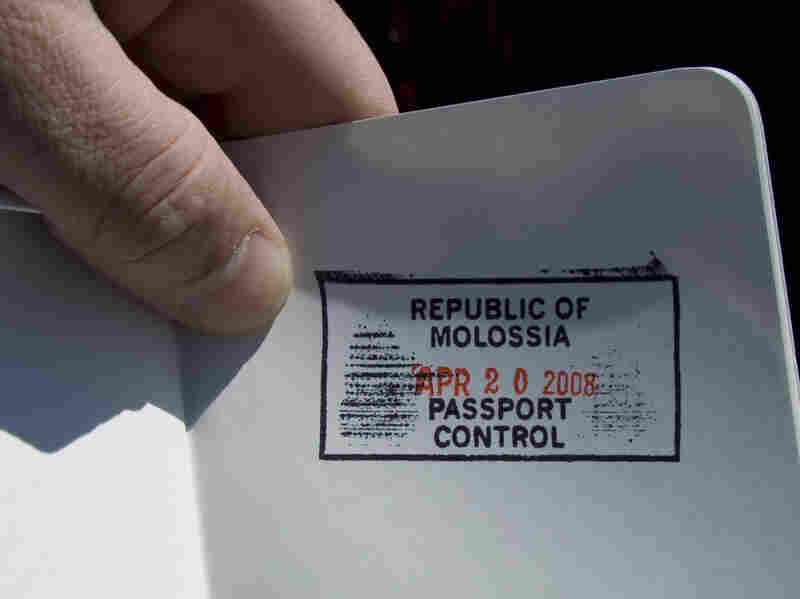 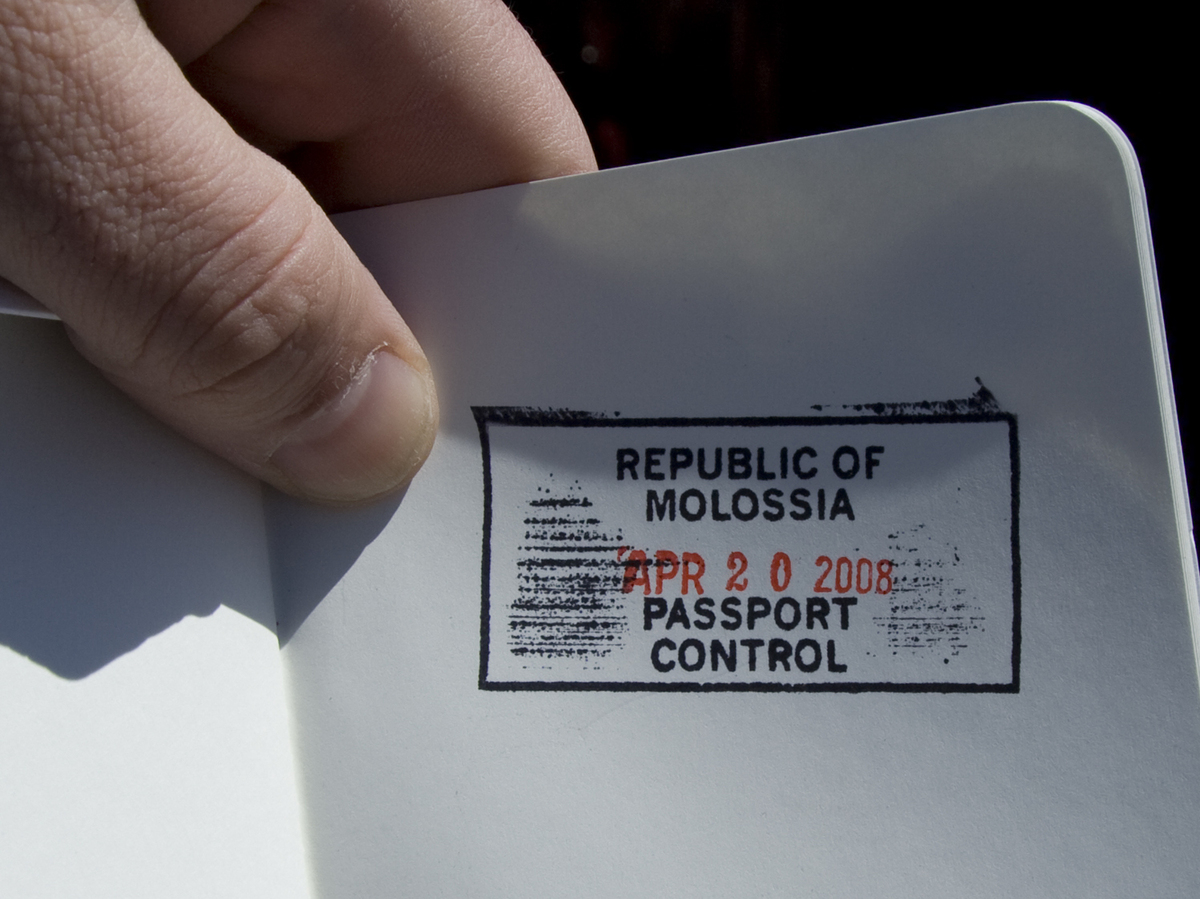 "Attendees are invited to present a short presentation on their micronation or a micronational topic of their choice, no more 10-15 minutes in length," according to the summit's webpage, hosted by Molossia. "A laptop will be provided; attendees may bring a CD or flash drive with their presentation material if they wish."

Kevin Baugh, president of the Republic of Molossia — a 1.3-acre piece of land east of Reno, Nev., with 27 citizens, all expatriates except for his family — is organizing the event, a first for the world's micronations.

According to the AP, Molossia "issues its own passports and has its own railroad, phone system, bank, post office and general store. If you call ahead, the president himself will take you on a tour."

"When you come to visit you see as much as possible a functioning nation," Baugh tells the AP.

Here's a full list of micronation attendees, including the Grand Duchy of Westarctica, the Kingdom of Vikesland and West Who.