Accessibility links
Alleged Mastermind Of 2008 Mumbai Attack Out On Bail : The Two-Way Zaki-ur Rehman Lakhvi, accused of plotting the Mumbai attack that left more than 160 people dead, walked out of a Pakistani prison on Friday. The move threatens to strain relations with India.

Alleged Mastermind Of 2008 Mumbai Attack Out On Bail

Alleged Mastermind Of 2008 Mumbai Attack Out On Bail 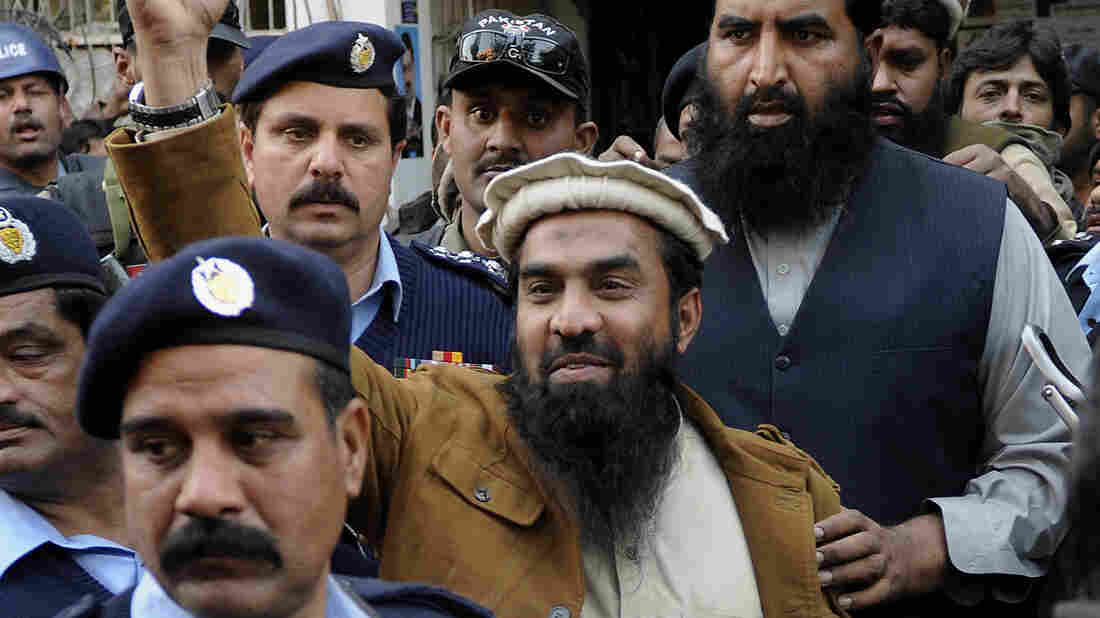 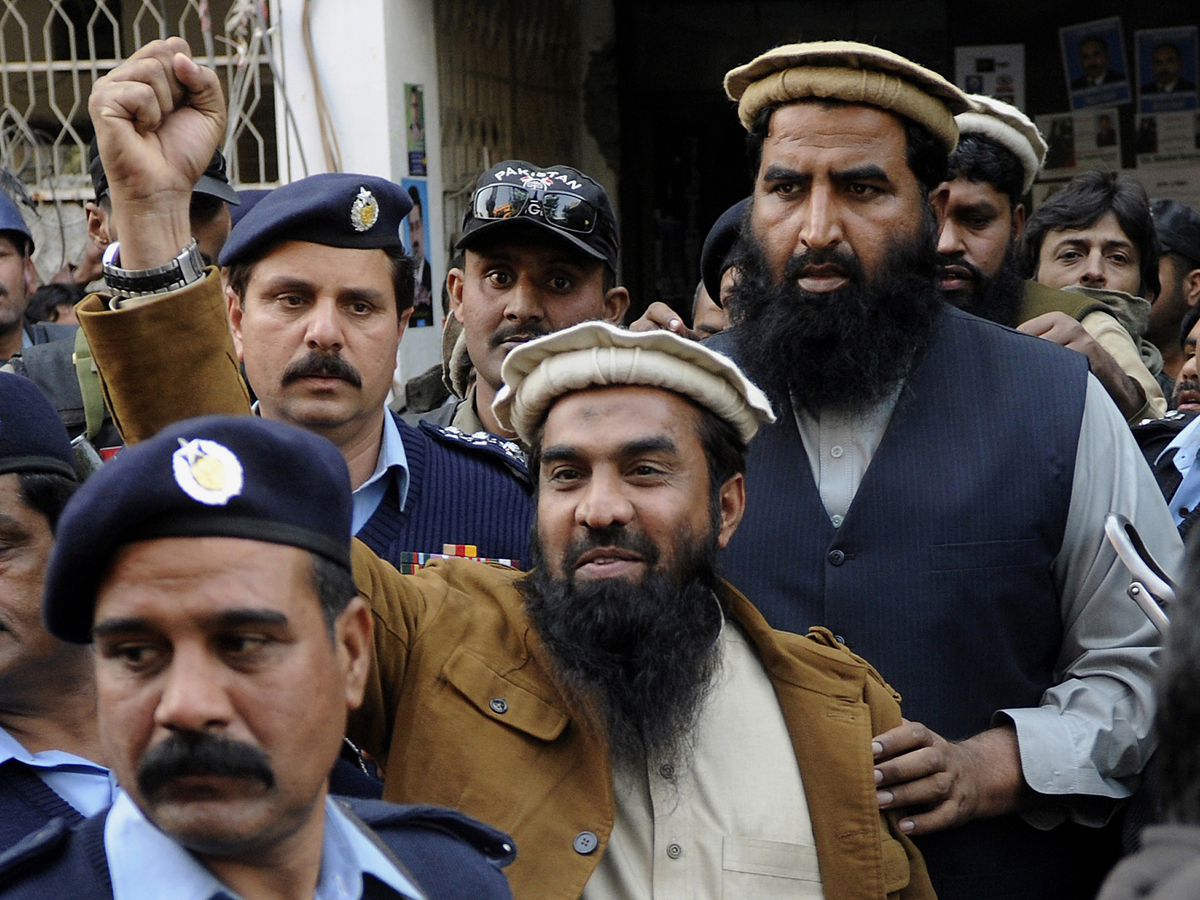 Zaki-ur Rehman Lakhvi, accused of plotting the 2008 Mumbai terror attacks, raises a fist outside a court in Islamabad, Pakistan, on Jan. 1. Lakhvi was released on bail Friday.

Pakistan's high court has released on bail the alleged mastermind behind the 2008 terror attack in Mumbai, India, that left more than 160 people dead. Zaki-ur Rehman Lakhvi walked out of a jail Friday in the Pakistani garrison town of Rawalpindi.

The move is likely to strain already frayed relations between India and Pakistan. India lodged a strong protest with Pakistan over Lakhvi's release, according to the Times of India.

Lakhvi and six other members of the militant group, Lashkar-e-Taiba, have been on trial, conducted in secret, for the Mumbai attack since 2009. As NPR reported at the time, the attack unfolded over four days in India's commercial capital, with militants targeting hotels, restaurants and a railway station.

India pushed Pakistan to vigorously prosecute Lakhvi and the others. Syed Akbaruddin, a spokesman for India's Ministry of External Affairs, says the fact that known terrorists are not being effectively prosecuted constitutes a real security threat for India and the world, according to The New York Times.

Akbaruddin added, "This also erodes the value of assurances repeatedly conveyed to us with regard to cross-border terrorism."

Six Americans were among the dead. State Department spokesman Jeff Rathke said Friday the U.S. is "gravely" concerned about Lakhvi's release on bail.

Lakhvi was granted bail in December after the court ruled there was not enough evidence to hold him. He was kept in detention by the Pakistani government under emergency powers. The high court in Lahore deemed that detention void, and Lakhvi walked out of prison.

His lawyer, Malik Nasir Abbas, said he did not know where Lakhvi will go now, according to Reuters. Still, Lakhvi's trial is due to continue despite the bail decision. The six other defendants on trial remain in prison.

The BBC reports that most of the evidence in the Mumbai attack has not been made part of the case record, "indicating legal complications and also perhaps a lack of interest on the part of Pakistani authorities" to try Lakhvi and the others.