Accessibility links
Australia To Stop Payments To Families Who Refuse Child Vaccinations : The Two-Way Prime Minister Tony Abbott says that starting in 2016, welfare payments and child care rebates will be cut off to families that take a "conscientious objector" exemption to avoid immunizations.

Australia To Stop Payments To Families Who Refuse Child Vaccinations

Australia To Stop Payments To Families Who Refuse Child Vaccinations 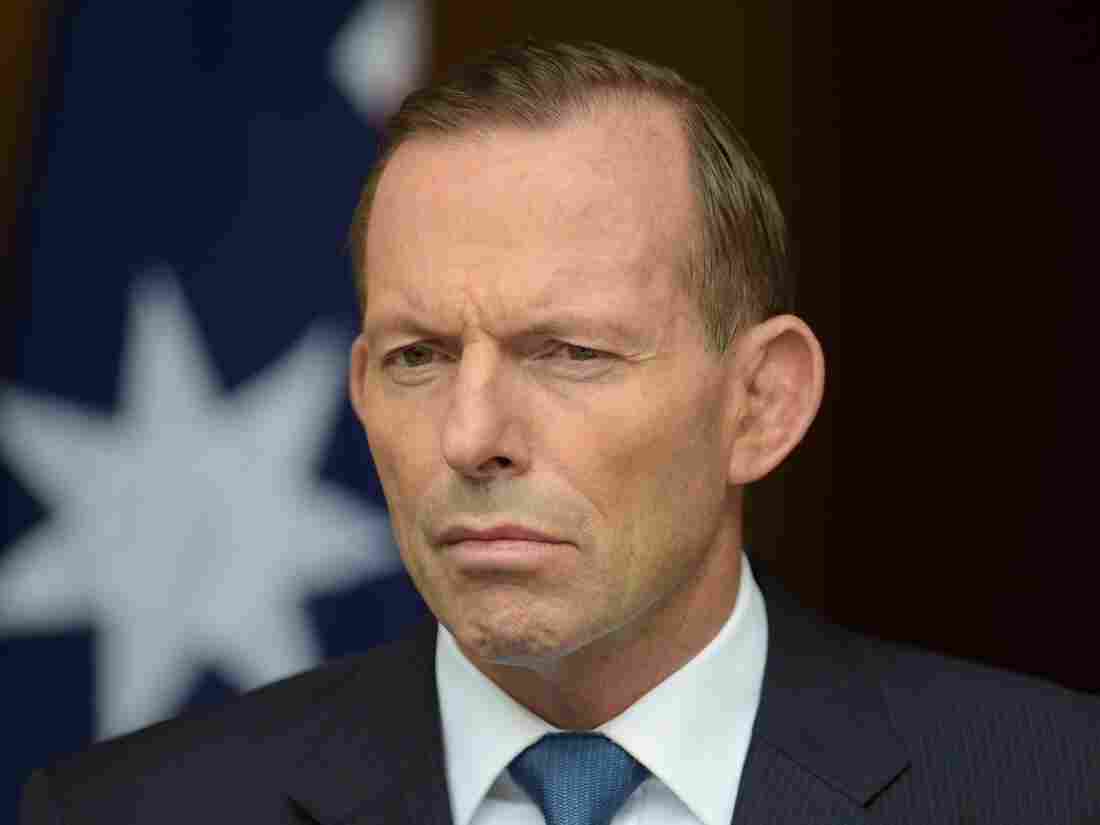 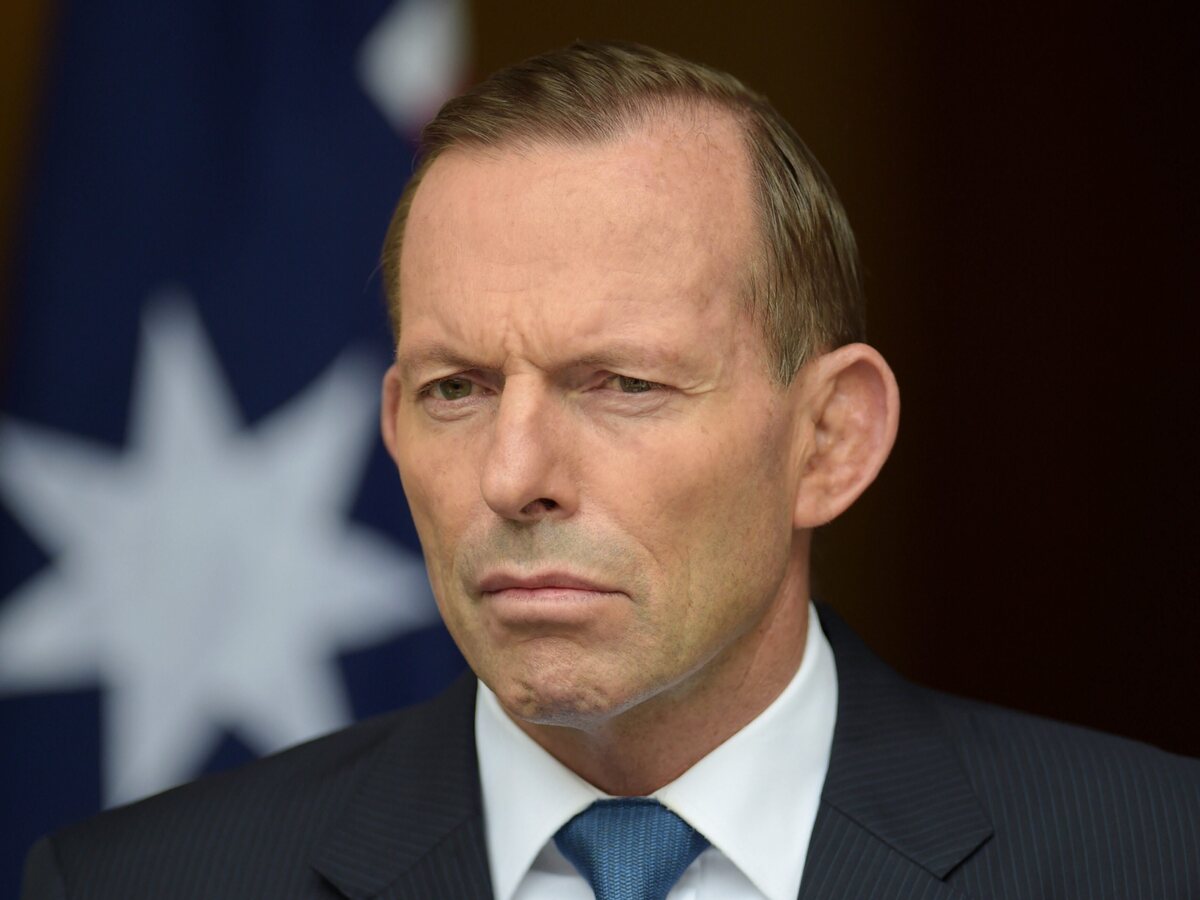 Australia has announced plans to halt welfare payments and child care rebates to families that refuse to have their children vaccinated — an aggressive move aimed at clamping down on a rising number of parents who opt out of immunizations.

Prime Minister Tony Abbott said Sunday that the government was closing a loophole and would stop payments of up to $11,500 per child (15,000 Australian dollars) for parents who don't get their kids immunized by claiming to be "conscientious objectors."

"Parents who vaccinate their children should have confidence that they can take their children to child care without the fear that their children will be at risk of contracting a serious or potentially life-threatening illness because of the conscientious objections of others," Abbott said. "The government is extremely concerned at the risk this poses to other young children and the broader community."

Stuart Cohen, reporting for NPR from Sydney, says that while 90 percent of Australian children are vaccinated against such illnesses as measles, mumps and rubella, about 40,000 have had parents and guardians take an exemption.

"All parents had to do was have a one-page form signed by a doctor stating a personal, philosophical, religious or medical objection," Cohen says.

"From 1 January 2016 people who are registered conscientious objectors will no longer receive either of the two childcare payments — the childcare benefit and the childcare rebate — or the end of year supplement to Family Tax Benefit Part A. ...

"People who have medical grounds for not vaccinating will continue to receive government payments.

"But people with religious reasons will have their eligibility for government payments tightened."

Australia, like the U.S., has seen sharp growth in the anti-vaccination movement, fueled at least partly by fears of an unsubstantiated link between some childhood vaccines and autism.

A year ago, News.com.au, an Australian news website, noted the trend of parents raising "ethical" concerns against vaccinations, including more than 4,000 in the period 2012-2013 in Queensland state alone.

An earlier version of this post referred to Queensland, Australia, as a province. it is one of six states.