Accessibility links
Günter Grass, Nobel-Winning Author Of 'The Tin Drum,' Dies At 87 : The Two-Way Grass was one of Germany's leading intellectuals after World War II, but admitted in 2006 that he had served in the Waffen SS. News of his death was announced by his publisher.

Günter Grass, Nobel-Winning Author Of 'The Tin Drum,' Dies At 87

Günter Grass, Nobel-Winning Author Of 'The Tin Drum,' Dies At 87 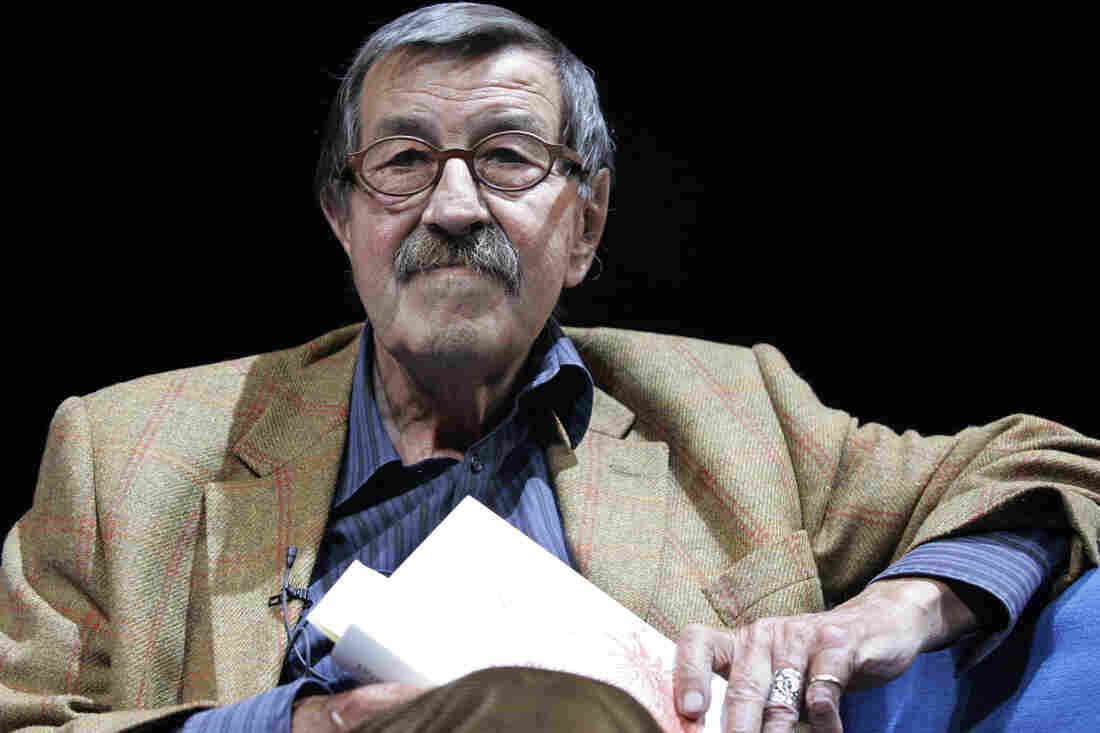 German writer Günter Grass, seen here in 2006, died at a clinic in Lübeck, Germany. He was 87. Fritz Reiss/AP hide caption 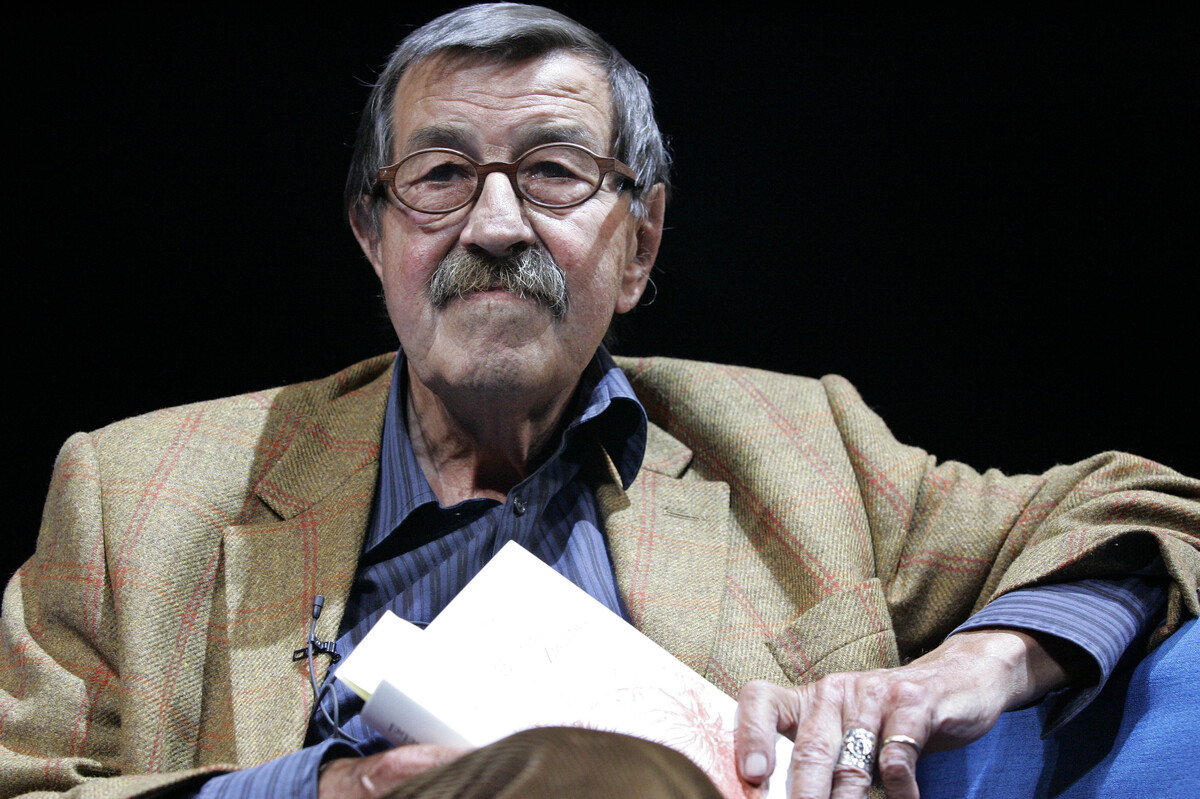 German writer Günter Grass, seen here in 2006, died at a clinic in Lübeck, Germany. He was 87.

Novelist Günter Grass, the Nobel laureate who is perhaps best known for his novel The Tin Drum and who shocked his country when he revealed in 2006 that he had been a member of the Waffen SS in the last months of World War II, has died. Grass was 87.

The news was announced by his publisher, Steidl Verlag, in a statement on its website. The publisher said Grass died at a clinic in the town of Lübeck, Germany. It did not provide a cause of death.

Grass emerged as one of Germany's leading public intellectuals after World War II — a man whom his biographer Michael Juergs described in a 2006 interview with NPR as a "moral icon." The Tin Drum, an anti-Nazi novel, propelled Grass to literary stardom. The New York Times adds:

"Critics hailed the audacious sweep of his literary imagination. A severed horse's head swarming with hungry eels, a criminal hiding beneath a peasant woman's layered skirts, and a child who shatters windows with his high-pitched voice are among the memorable images that made The Tin Drum a worldwide triumph."

In announcing his Nobel Prize for Literature in 1999, the Nobel committee said the publication of the novel made it seem "as if German literature had been granted a new beginning after decades of linguistic and moral destruction."

Grass was an often controversial figure — and he touched on that aspect of his reputation in his Nobel acceptance speech.

"The publication of my first two novels, The Tin Drum and Dog Years, and the novella I stuck between them, Cat and Mouse, taught me early on, as a relatively young writer, that books can cause offence, stir up fury, even hatred, that what is undertaken out of love for one's country can be taken as soiling one's nest," he said. "From then on I have been controversial."

"Born in what was then Danzig, Grass served in the German military in World War Two and published his breakthrough anti-Nazi novel, The Tin Drum, in 1959.

"Later in life he became a vocal opponent of German reunification in 1990, and argued afterwards that it had been carried out too hastily.

"Grass's home town became the Polish city of Gdansk after the war; he spent much of his later life living near Luebeck.

"Many of his writings focused on the Nazi era, the horrors of the war, and the destruction and guilt that remained after Germany's defeat."

Grass shocked the world in 2006 when he acknowledged in his autobiography, Peeling Onions, that he had been drafted into the Waffen SS, the military branch of the Nazi Party, in the final months of World War II. Juergs, his biographer, said in the 2006 interview with NPR that the controversy would reduce Grass' stature in Germans' eyes.

"There's a lot of people who don't care, of course, because we are not an intellectual country at all," Juergs said. "That's not the point, but in the literary scene and the political scene and in the scene of my generation — and they say OK, Günter Grass, we will read your books. Everything is OK, you can write and so on and so on, but please don't talk about moral anymore."