Accessibility links
Shelly Sterling Wins Case Seeking Millions From Stiviano, Companion Of Former NBA Owner : The Two-Way A judge has ruled that Stiviano, the onetime companion of former Los Angeles Clippers owner Donald Sterling, must return a Ferrari, a Bentley and a million-dollar home, among other things. 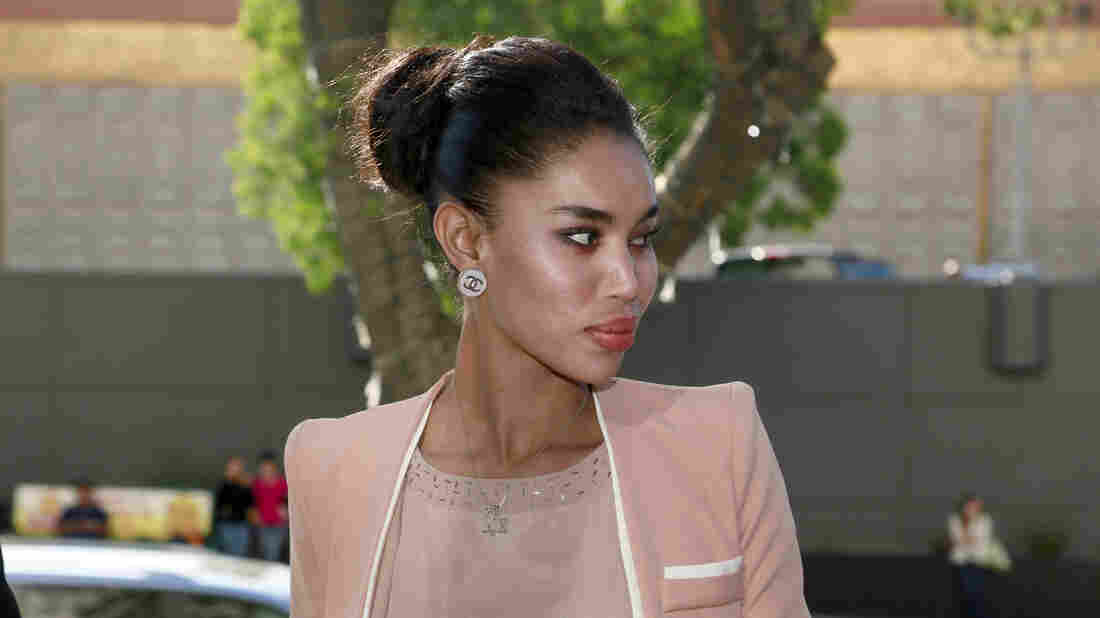 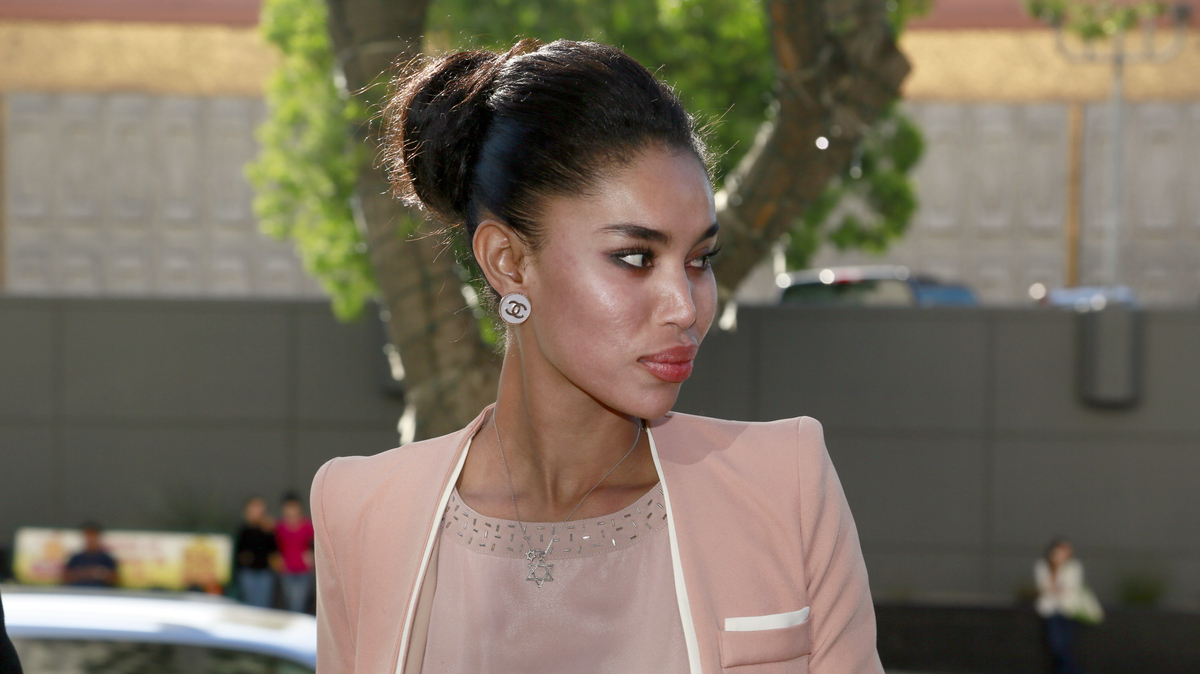 V. Stiviano, whose recording of former Los Angeles Clippers basketball team owner Donald Sterling led to his having to sell the team, arrives at Los Angeles Superior Court in March.

V. Stiviano, the former companion of onetime Los Angeles Clippers owner Donald Sterling, must return millions of dollars in gifts, a judge has ruled in a lawsuit that was filed by Sterling's wife, Shelly.

A Ferrari, a Bentley and a million-dollar home are among the things that must be turned over to the Sterling family trust, a Los Angeles Superior Court judge said. The tentative ruling could become final within 15 days barring objections.

"Stiviano contended that the gifts were made when the Sterlings were separated," the Los Angeles Times reports. "The judge was not swayed, finding that the couple didn't live separately 'during any part' of 2011 through 2014."

To prove that point, Superior Court Judge Richard Fruin Jr. noted Barbara Walters' interview of Shelly Sterling, in which the wife of the embattled real estate tycoon stated that the couple was estranged, not separated.

Donald Sterling testified in the case, supporting his wife's claim and, once again, airing his views on his former companion's ethnic identity.

The Associated Press sums it up this way:

"Donald Sterling said Stiviano hadn't contributed '50 cents' to the house and, noting that Stiviano is part black and Hispanic, said she illegally got her name inserted into escrow documents by befriending Hispanic bank and escrow employees.

"Shelly Sterling filed the suit against Stiviano about a month before the recording of Donald Sterling telling Stiviano not to associate with black people caused an uproar and led the NBA to ban him for life and fine him $2.5 million."