Accessibility links
WikiLeaks Makes It Easy To Access Hacked Sony Pictures Information : The Two-Way Sony reacted angrily to the news that the leaked emails and private documents are now available in a searchable archive. WikiLeaks says they belong in the public domain. 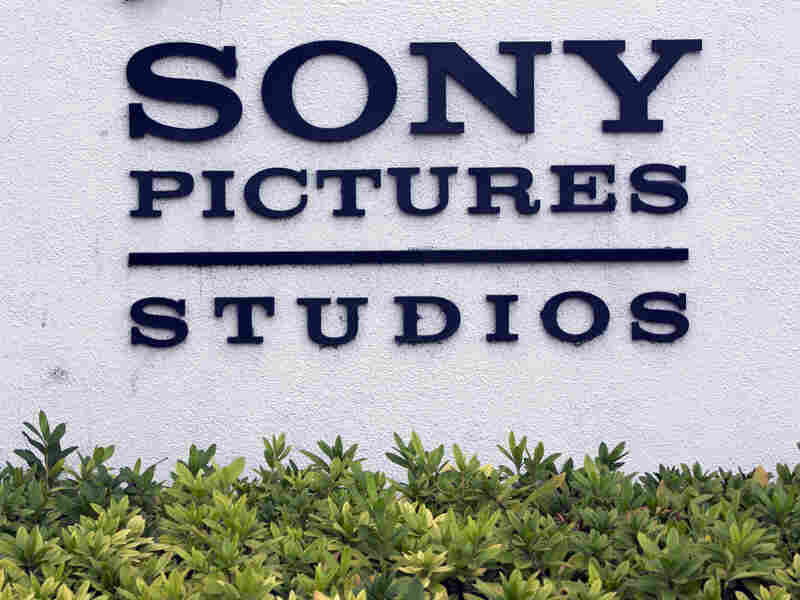 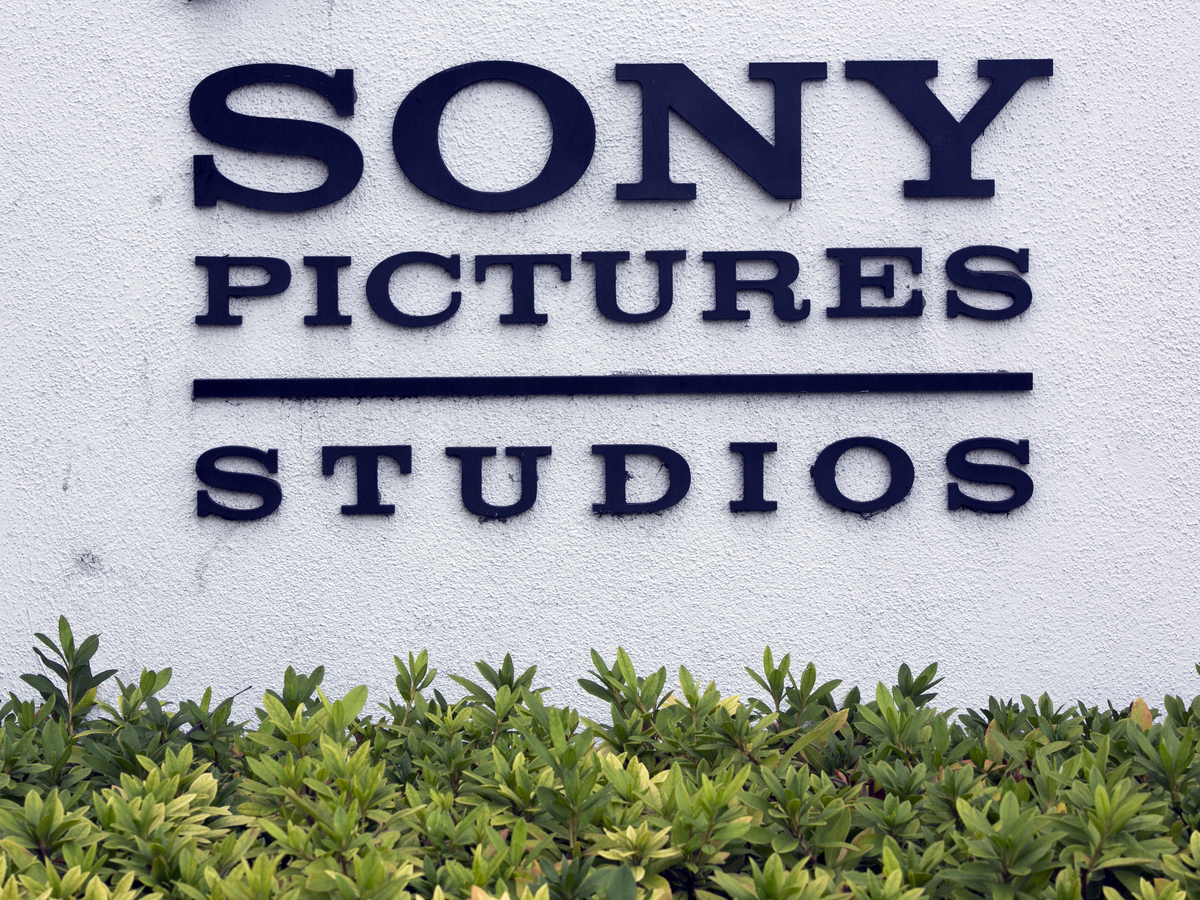 WikiLeaks has posted a searchable archive of more than 170,000 emails and 30,000 private documents belonging to Sony Pictures Entertainment. The movie conglomerate reacted angrily to the news on Thursday, saying that it condemned the indexing of stolen employee and other privileged information.

The data was hacked in November of last year, revealing multiple embarrassing e-mail exchanges between Sony executives and personal information from thousands of employees, including social security numbers.

U.S. officials believe the North Korean government was behind the hack, done in retaliation against the Sony Pictures film, The Interview, in which North Korean leader Kim Kim Jong Un is assassinated by two American journalists with help from the U.S. government.

The scandal surrounding the hack led to The Interview's release being cancelled, then rolled out on a much smaller scale online and in independent movie theater chains. Theaters across the country refused to release the film after ominous threats were made against them, allegedly from the same group that hacked the data.

In announcing this week's information cache, WikiLeaks said on their website that "the original archives, which were not searchable, were removed before the public and journalists were able to do more than scratch the surface." It went on to say that the data offers "a rare insight into the inner workings of a large, secretive multinational corporation.

The email exchanges, WikiLeaks said, shows that behind the scenes the movie powerhouse is an influential corporation, with ties to the White House. (There are almost 100 U.S. government email addresses in the archive). It has "an ability to impact laws and policies, and with connections to the US military-industrial complex."

WikiLeaks pointed to Sony's ties to the Democratic Party and the Rand Corporation, as well as allegations of "collecting intelligence" on rival pictures.

WikiLeaks editor-in-chief Julian Assange said Sony is "at the centre of a geo-political conflict," that the data belongs in the public domain, and that WikiLeaks will ensure it stays there.

Sony issued a statement in response to WikiLeaks posting of the data:

The cyber-attack on Sony Pictures was a malicious criminal act, and we strongly condemn the indexing of stolen employee and other private and privileged information on WikiLeaks. The attackers used the dissemination of stolen information to try to harm SPE and its employees, and now WikiLeaks regrettably is assisting them in that effort. We vehemently disagree with WikiLeaks' assertion that this material belongs in the public domain and will continue to fight for the safety, security, and privacy of our company and its more than 6,000 employees."

Sony has previously told media outlets that the hacked data is "stolen information" and said those who had it in their possession should destroy it.