Accessibility links
Twitter Now Allows Users To Receive Direct Messages From Any User : The Two-Way Before today, a Twitter user could send direct messages only if the recipient was one of the user's followers. Now there's an option that would allow users to message anyone on Twitter. 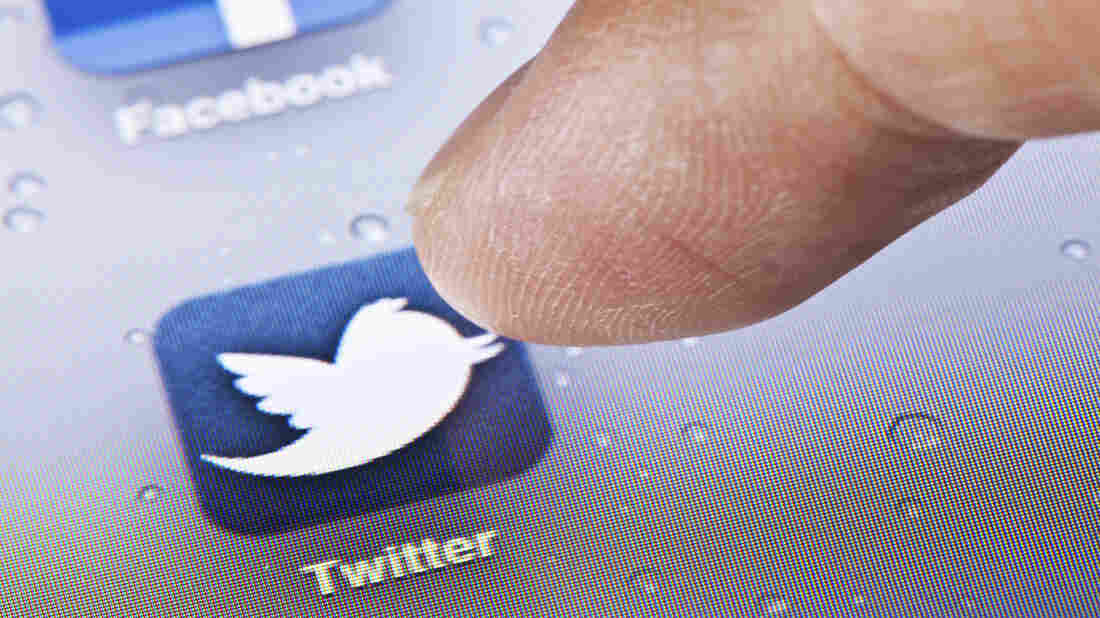 Twitter changed its direct messaging guidelines Monday. Now, any user can direct-message any other user even if they are not following each other. The new feature is not automatically enabled; users will have to opt in. iStockphoto hide caption 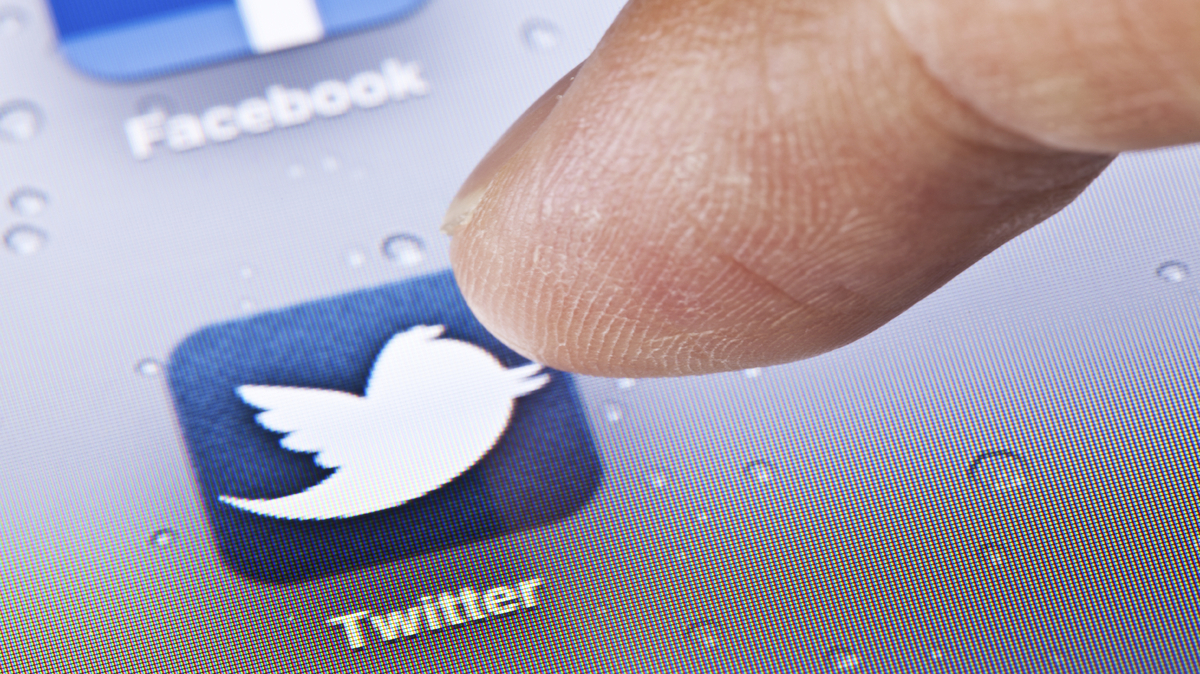 Twitter changed its direct messaging guidelines Monday. Now, any user can direct-message any other user even if they are not following each other. The new feature is not automatically enabled; users will have to opt in.

"Communicating with people you may or may not know in real life just got easier," says Twitter Senior Software Engineer Nhu Vuong in a blog post announcing a change to Twitter's direct messaging system. The new feature gives users the ability to receive messages whether the user follows them or not. Vuong used an example of an ice cream shop and a fan to show what's changed:

Twitter says the change also tweaks messaging rules "so you can reply to anyone who sends you a Direct Message, regardless of whether or not that person follows you" and adds a new direct-messaging button on profile pages for Android and iPhone. The feature is not automatically enabled; users will have to opt in.

Mashable reports this is just the latest attempt from Twitter to boost user engagement.

"In January, for example, it introduced group direct messages, as well as the ability to share and edit video inside Twitter. And earlier in April, it officially revamped its retweet feature, making it easier for users to plug other people's tweets and add their own comments."

Twitter allowing DMs from people you don't follow is just going to lead to a great deal of harassment and abuse.

Trying to DM Twitter CEO @dickc to ask about their harassment policies but it looks like he didn't opt-in to unsolicited DMs.

But several Twitter users are saying that the change will lead to more online harassment.

We reached out to Twitter with questions about the new policy and how it might affect online harassment. It sent along the following statement via email:

"Today we made 3 changes to the way direct messages work.

"Second we've added a Direct Message button to users profiles on iPhone, Android phones and Android tablets. This update will automatically appear on the profiles of users you can send Direct Messages to.

"Thirdly, as always you can direct message users who follow you. Starting today, if you message a user who doesn't follow you back, that user can now respond to your message without first asking you to reciprocate the follow. This will also automatically be enable[d] for all users."

Twitter already has an existing protocol to handle abuse on Twitter, and we've previously reported on ways Twitter has recently upped its response to online harassment.