Accessibility links
Transgender Teen Wins Case To Wear Makeup In DMV Photo : The Two-Way A South Carolina teen who identified as "gender nonconforming" filed and won a federal lawsuit alleging sex discrimination after DMV officials told her she could not wear makeup in her license photo. 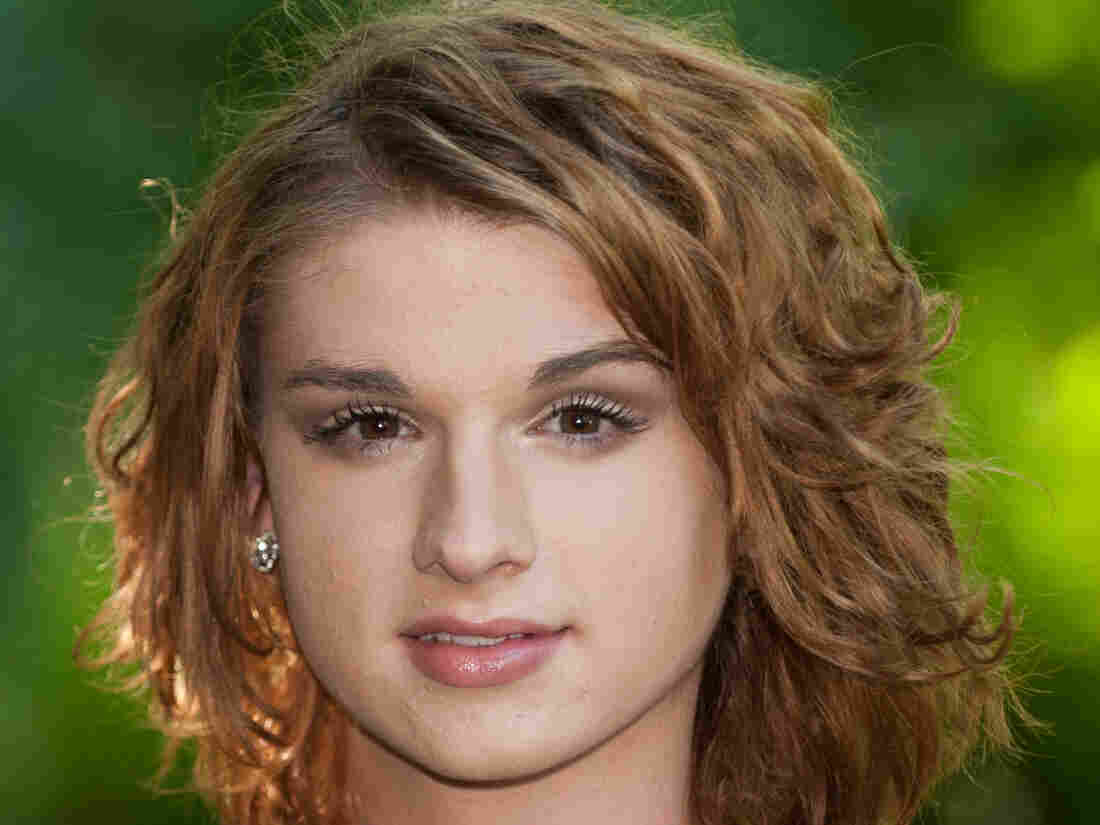 Chase Culpepper, 17, was told by DMV officials that she was not allowed to wear makeup in her license photo. The transgender teen sued the federal government for sex discrimination and violating her free speech rights. Courtesy of Transgender Legal Defense & Education Fund hide caption 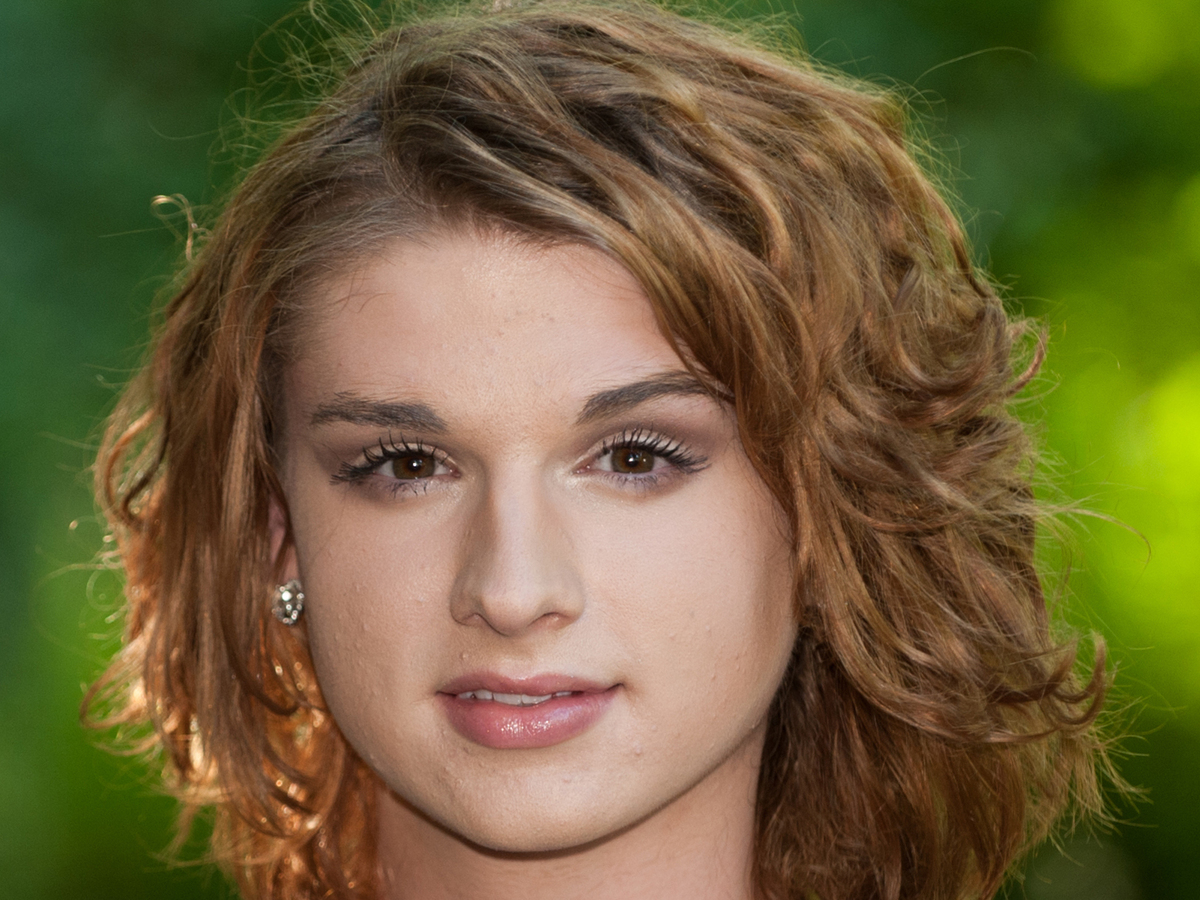 Chase Culpepper, 17, was told by DMV officials that she was not allowed to wear makeup in her license photo. The transgender teen sued the federal government for sex discrimination and violating her free speech rights.

Transgender and gender-nonconforming individuals in South Carolina will now be allowed to take license photos that reflect their everyday appearance, following a settlement announced this morning in a lawsuit filed by a transgender teen.

Chase Culpepper, 17, filed the federal lawsuit last September, accusing the South Carolina Department of Motor Vehicles of sex discrimination and violating her free speech. In the spring of 2014, she arrived at the DMV office in Anderson, S.C. wearing mascara and eye shadow, ready to take her driver's license photo. She says department officials promptly told her she had to remove the cosmetics before taking the photo because they were a "disguise."

Culpepper, who now identifies as a transgender young woman but used male pronouns at the time, says she often wore makeup and women's clothing.

"They let her wear pearl earrings but demanded she remove the mascara and eye shadow she regularly wore before they would take her photo."

The department later cited a 2009 rule that prohibited applicants from "purposely altering his or her appearance so that the photo would misrepresent his or her identity." In response, Culpepper filed a lawsuit, calling the policy "unconstitutionally vague and overbroad," because it allowed DMV officials to make "arbitrary and capricious" decisions based on their personal biases about gender presentation.

Under the terms of the settlement, the South Carolina Department of Motor Vehicles agreed to change its policy to allow people seeking drivers' licenses to be photographed as they regularly present themselves, even if their appearance does not match the officials' expectations of how the applicant should look. The department also promised to send Culpepper a written apology and train its employees in how to treat transgender and gender-nonconforming individuals in professional settings.

"I am thrilled with the outcome of my lawsuit," Culpepper said in a statement. "My clothing and makeup reflect who I am. From day one, all I wanted was to get a driver's license that looks like me."

"Michael Silverman, executive director of the New York-based Transgender Legal Defense and Education Fund, which represented Chase, said he hoped the settlement would lead other agencies with similar policies to change them.

"Shortly after the details of Chase's case became public last year, Silverman said his agency received similar complaints from transgender men and women in other states.

"The advocacy group is negotiating with the West Virginia DMV after three transgender women there were ordered to remove wigs and fake eyelashes when having their driver's license photos taken."

"Departments of motor vehicles and other government agencies cannot restrict the freedom of transgender people to look like their true selves," Silverman told The Times.

Once the changes go into effect in May, Culpepper says she plans to take a new driver's license photo with makeup.