Accessibility links
Warren Weinstein, American Killed In U.S. Operation, Was Veteran Aid Worker : The Two-Way The USAID contractor was kidnapped in 2011 from his home in Pakistan just days before he was scheduled to leave the country. He spent much of his career in some of the world's toughest places. 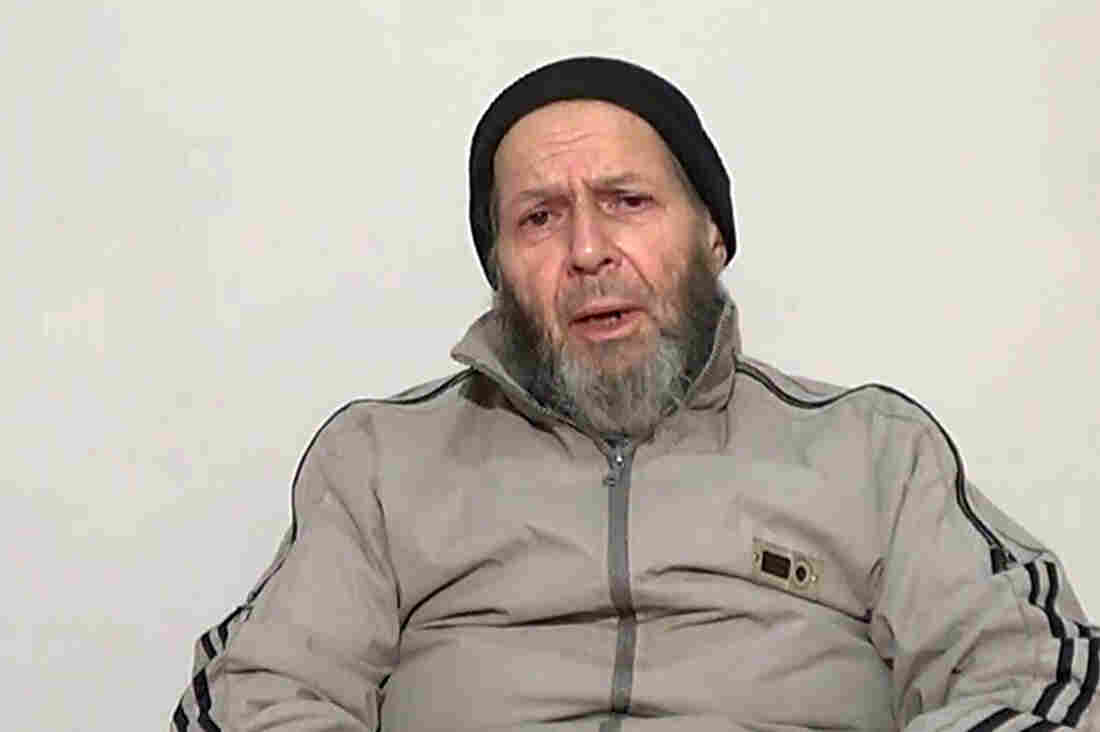 This image made from video released to reporters in Pakistan in 2013 shows Warren Weinstein, the U.S. aid worker who was kidnapped in Pakistan by al-Qaida in 2011. The White House says Weinstein and another hostage were inadvertently killed during U.S. counterterrorism operations in a border region of Afghanistan and Pakistan in January. AP hide caption 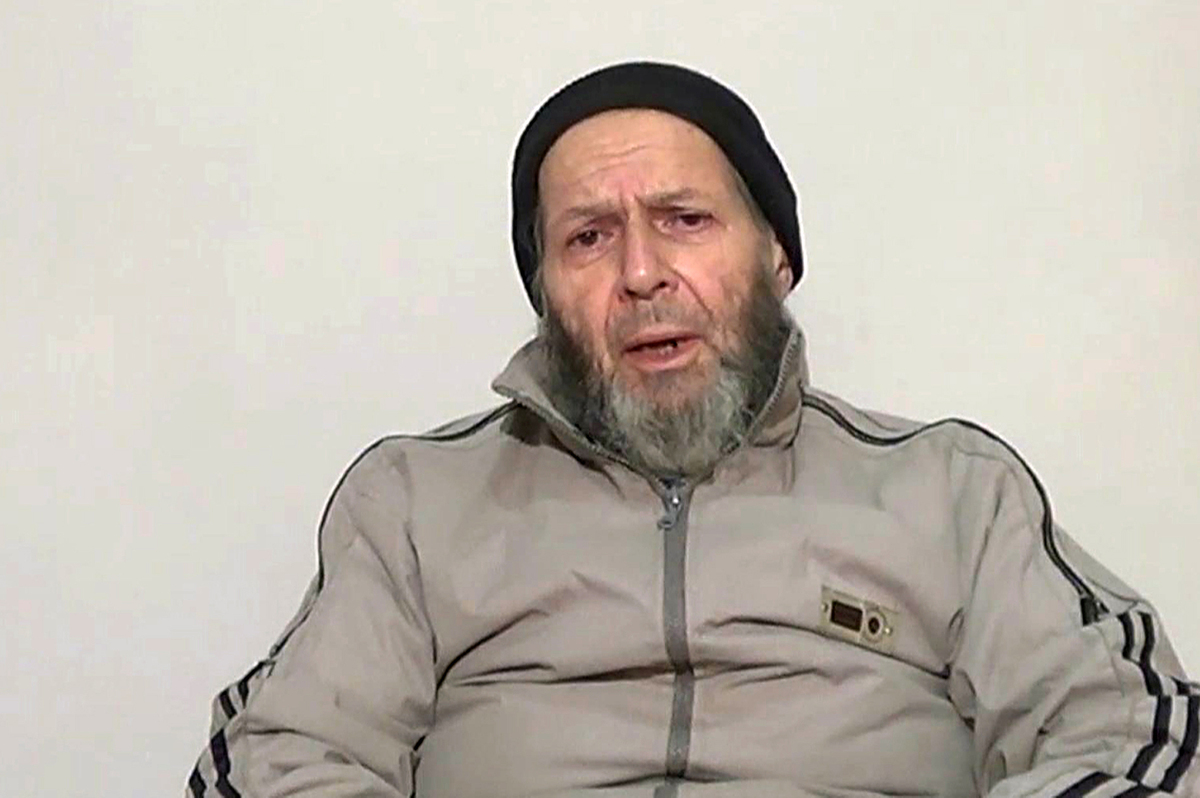 This image made from video released to reporters in Pakistan in 2013 shows Warren Weinstein, the U.S. aid worker who was kidnapped in Pakistan by al-Qaida in 2011. The White House says Weinstein and another hostage were inadvertently killed during U.S. counterterrorism operations in a border region of Afghanistan and Pakistan in January.

Warren Weinstein, the American al-Qaida hostage killed in a U.S. counterterrorism operation in January, was a veteran aid worker who spent much of his life in some of the world's toughest places. It was in one such place, Pakistan, that Weinstein was kidnapped in 2011 just days before he was scheduled to leave the country.

Weinstein, 73, of Rockville, Md., was a former Peace Corps worker who, President Obama said, "devoted his life" to helping people. He had lived in Pakistan for at least six years working with J.E. Austin, an international development consulting firm in Arlington, Va., that contracts with the U.S. Agency for International Development. His family called that job in Pakistan a dream come true for Weinstein.

Raza Rumi, a politican analyst and journalist, who at one time worked with Weinstein tells NPR's Philip Reeves that the American was "a very courteous and very witty man."

"He liked Pakistan very much. He loved it, in fact, you know," said Rumi, who has lived in the U.S. since 2014 after an attempted assassination attempt. "He had a very good network of fellow aid professionals, contacts in the government, and he wanted to contribute to change, and it breaks my heart when I think that he is no more.""

"Soon after getting a doctorate degree from Columbia University in 1970, Warren Weinstein got his first job as a development consultant overseas and fell in love with expatriate life in challenging places.

"While his daughters were growing up, he took only short-term assignments that would not take him away from his family for long, or postings on which they could join him.

"Weinstein turned postcard writing into an art, sending his wife and daughters carefully written dispatches from every new place he visited."

A profile of Weinstein on bringwarrenhome.com, a website maintained by his family, says the "father, husband, and grandfather ... loved his family and communicated with them every day — sometimes more than once a day — prior to capture."

It says he had a heart condition and severe asthma and was in extremely poor health.

In a 2013 video, Weinstein appealed to President Obama to "instruct your appropriate officials to negotiate my release." He also said he felt "totally abandoned and forgotten." A year later, al-Qaida, in a letter to the Weinstein family, urged them to "pressure your government" to negotiate for the aid worker's release.

"We are plain, ordinary people, we have no influence with our government — we hope that everyone is doing everything possible to bring Warren home," his wife, Elaine, told ABC News at the time. "We are totally powerless. What they are asking for in this message is something that a private family cannot deliver."

On Thursday, the White House announced that Weinstein and Italian hostage Giovanni Lo Porto were killed in January in a U.S. counterterrorism operation on an al-Qaida facility in the Afghanistan-Pakistan border region.