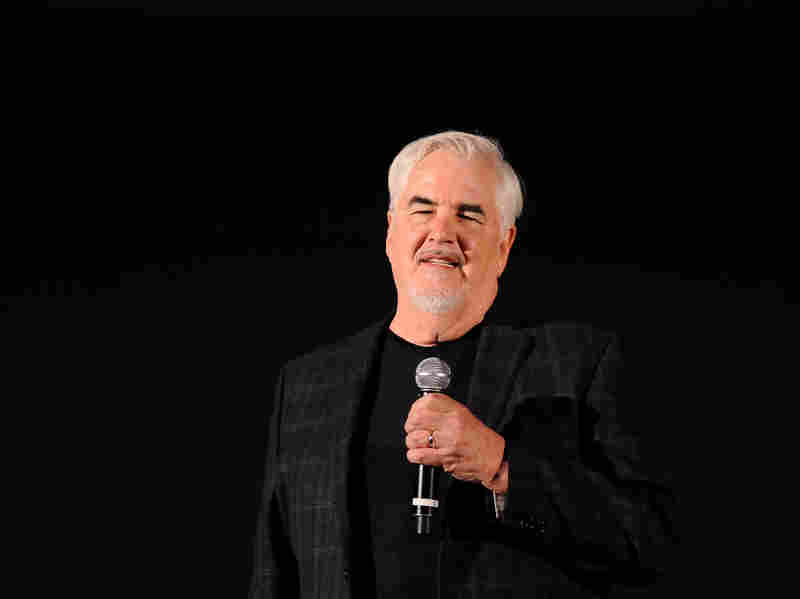 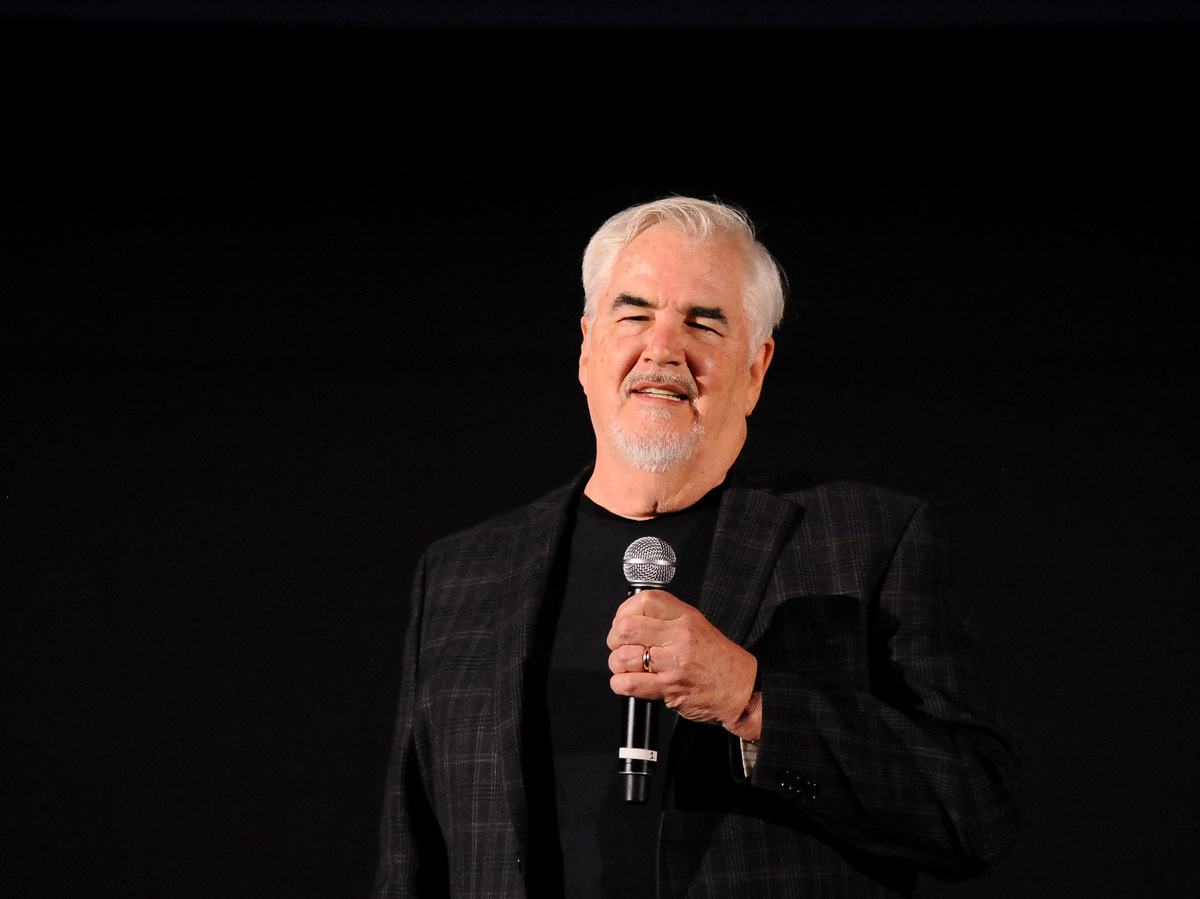 Richard Corliss, the longtime film critic for Time, has died in New York, the magazine announced on its website. He was 71.

Corliss died Thursday night following a stroke he suffered a week ago, Time said. He is survived by his wife, Mary Corliss, and his brother Paul Corliss of New Jersey.

Time said Corliss, who reviewed films for the magazine for 35 years, "conveyed nothing so much as the sheer joy of watching movies — and writing about them.

"He savored it all: the good, the bad, the indifferent. Except that he was indifferent to nothing. To any fan or friend who would ask whether a new movie was 'worth seeing,' Corliss had a stock, succinct reply: 'Everything is worth seeing.' He meant it."

In a 2014 interview with NPR, Corliss recalled his happy childhood.

"We lived a lovely, middle-class, suburban life in Philadelphia," he said. And I really thought that the TV programs of the '50s, like Father Knows Best and The Adventures Of Ozzie And Harriet Nelson were documentaries filmed with hidden cameras in our neighborhood.