Accessibility links
A Most Indelible Ink: A Magazine Printed Using Blood : The Two-Way A Lebanese magazine published its latest issue using donated blood to commemorate the 100th anniversary of the massacre of an estimated 1.5 million Armenians.

A Most Indelible Ink: A Magazine Printed Using Blood

A Most Indelible Ink: A Magazine Printed Using Blood 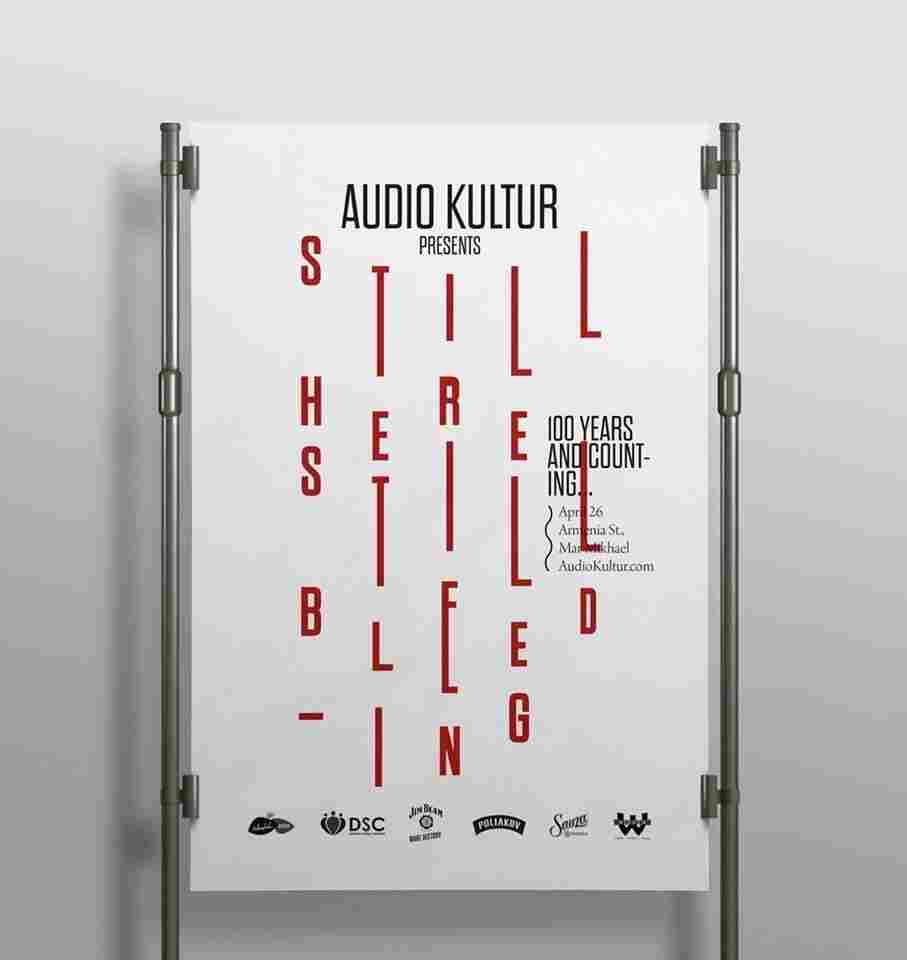 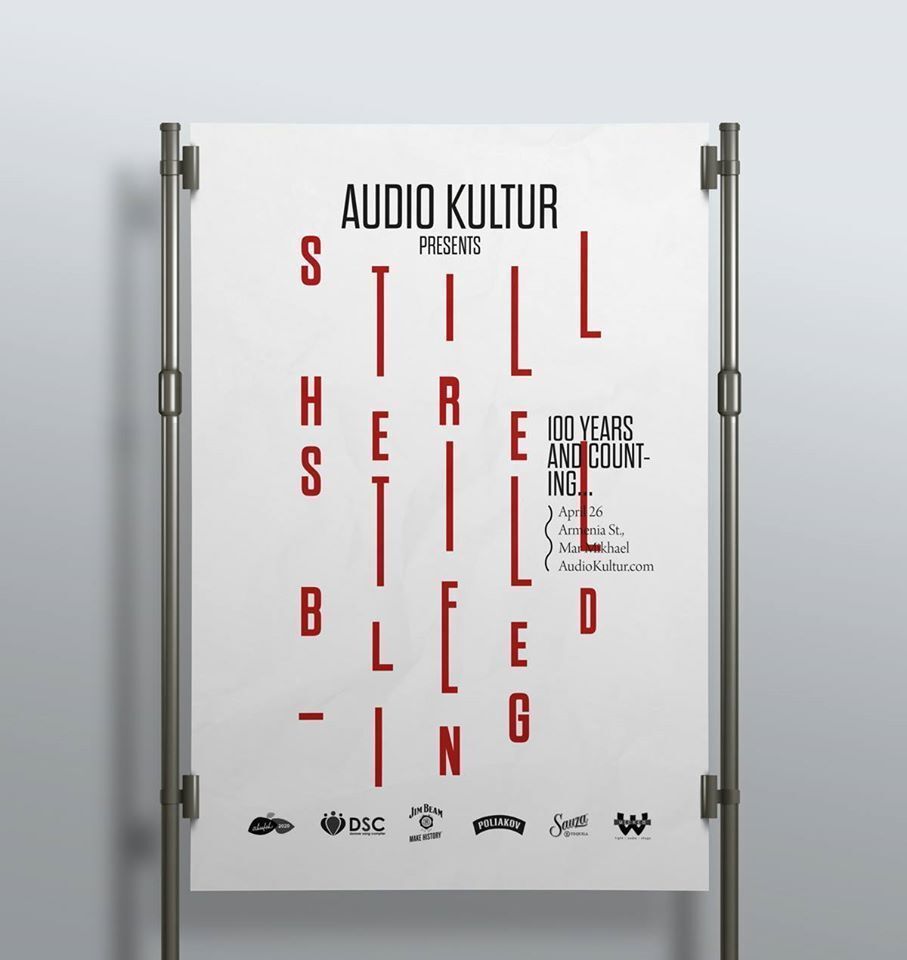 The magazine Audio Kultur printed this poster, which commemorates the 100th anniversary of the massacre of 1.5 million Armenians, using blood.

"Written in blood" is usually hyperbole. Not so in the case of the latest issue of a Lebanese music and culture magazine.

Audio Kultur used real blood to publish the magazine commemorating the 100th anniversary of the massacre of 1.5 million Armenians.

The magazine's editor-in-chief, Tres Colacion, said the intent was not to call for the event to be called "genocide." (A growing number of historians, and more recently, Pope Francis, now say the Armenian killings by the Ottoman Turks, was a "genocide" — a term that Turkey rejects.)

"Obviously when you do something like this it becomes a statement, and the reader will take away from it whatever they want to take away from it," Colacion told the Daily Star. "But what we want to do is just kind of celebrate this rich culture, which impacts all of us every day, especially in the arts."

Lebanon became home to large numbers of Armenians fleeing the Turks during World War I. While many emigrated during the Lebanese civil war, several Beirut neighborhoods remain centers of Armenian culture.

So just how do you publish in blood? The magazine approached five notable Lebanese-Armenian artists, from musicians to designers. Phlebotomists drew the blood, collecting it in vials.

In a short film, the donors tell why they think the project is important.

"Giving a simple drop of blood for this project is nothing compared to the gallons of blood our grandfathers poured being massacred," says Lebanese photographer Jack Dabaghian in the video.

Then a bright red coagulated goo is poured into the printing presses. The words, "Still Here, Still Bleeding" are printed on the cover of the magazine. Blood was also used to silk screen 50 posters to publicize a musical and cultural celebration to be held this Sunday.